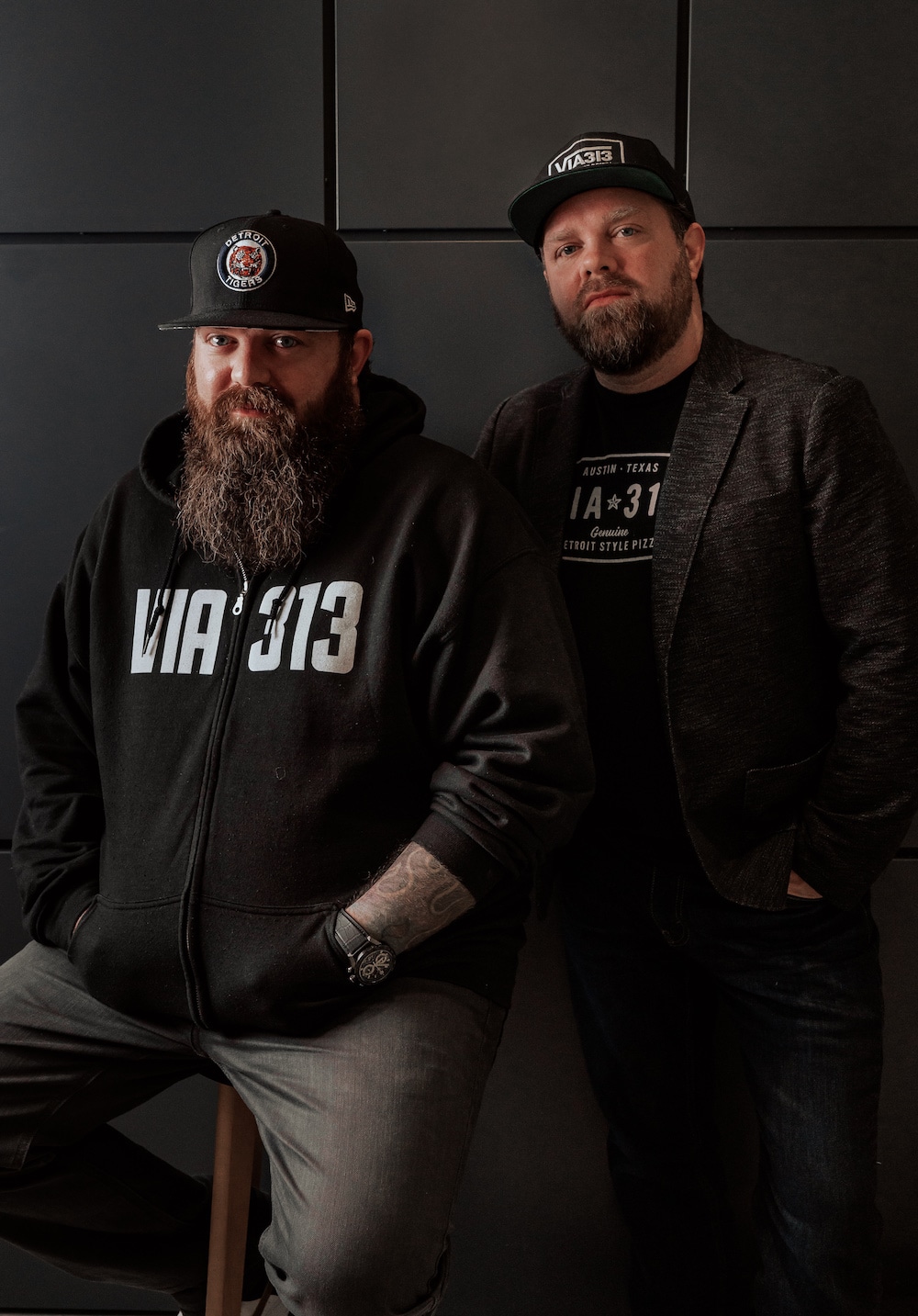 It’s wowed pizza fans in its hometown, carved out a slice of the pizza category with a distinct and delicious Detroit-style product, and scored a coveted “Pizzeria of the Year” honor. Now Via 313 Pizzeria is aiming to take its signature pizzas to the masses through national expansion.

Fresh off its 2020 investment from Savory Fund, Austin, Texas–based Via 313 announced plans to more than double in size this year, with six new locations to open by the end of 2021.

Via 313 will expand outside Texas for the first time, with three locations slated to open in Utah this year. The brand will also continue its expansion in Austin with two new restaurants while also entering the San Antonio market.

“My brother and I started Via 313 10 years ago because we wanted to share the style of pizza we grew up eating and loved—Detroit-style pizza—with the world,” said Via 313 co-founder Zane Hunt. “After sharing our passion for high-quality hospitality and pizza with the people of Austin, we are beyond excited to bring what we do to Orem, Lehi, and Murray, Utah, as well as Round Rock, Cedar Park and San Antonio, Texas. Austin has shown us that the masses are ready and eager for a unique and tasty pizza experience.” 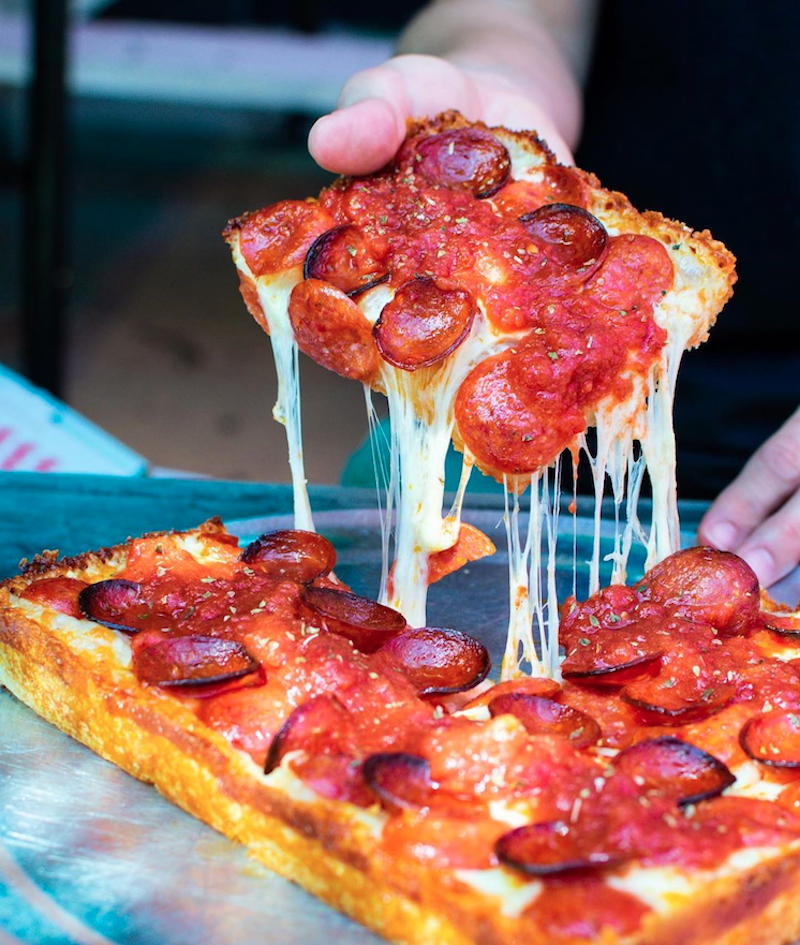 Founded by brothers and Detroit natives Brandon and Zane Hunt in 2011, Via 313 was the first restaurant brand outside Detroit to stake a claim in the Motor City’s signature pizza style, which is rectangular and boasts a thick, fluffy crust piled with delicious ingredients—including fresh sauce ladled on after the bake. The brand originally launched with two Austin trailers before expanding into full-service brick-and-mortar restaurants. Its success led one pizza industry magazine to honor Via 313 as Independent Pizzeria of the Year in 2020.

Via 313’s pizza has also been ranked among the “Top 5 Pizzas in America” by the Food Network. in 2021, Via 313 was named an Austin Monthly “Best of ATX” Readers’ Poll Winner.

Detroit-style pizza continues to surge in popularity, with market research firm Datassential reporting that its menu penetration has increased 150% in the last five years. But while major pizza companies have jumped on the bandwagon by adding Detroit-style pizzas to their menus, Via 313 has owned the style since day one, according to the Hunt brothers.

“Detroit-style pizza is red-hot nationally right now, and that is great for awareness, but taking care of people and giving them a high-quality pizza will never go out of style,” said Zane Hunt.

Savory Fund invested in Via 313 last October as part of its inaugural $100 million fund. Savory infuses exciting startup brands with capital and pairs them with its team of industry veterans, who have experience in everything from development and construction to supply chain and facilities management.

“It is one of the most exciting times in the pizza industry. Over the past decade, there has been a lot of disruption with fast-casual pizza concepts and low-cost pizza options. None have been more interesting, nostalgic, and quality-driven as Via 313,” said Andrew K. Smith, managing director of Savory Fund. “Detroit-style pizza is one of the best-kept secrets, and we can’t wait to bring it to more communities in Texas, Utah and additional states that will be announced soon!”

“I’m super-excited to bring the Via 313 pizza experience to new neighborhoods across the country,” said co-founder Brandon Hunt. “The world wants and needs a better pizza experience, and we are here to provide that.”