What Are the Elements of an Authentic Detroit-Style Pizza? - PMQ Pizza Magazine 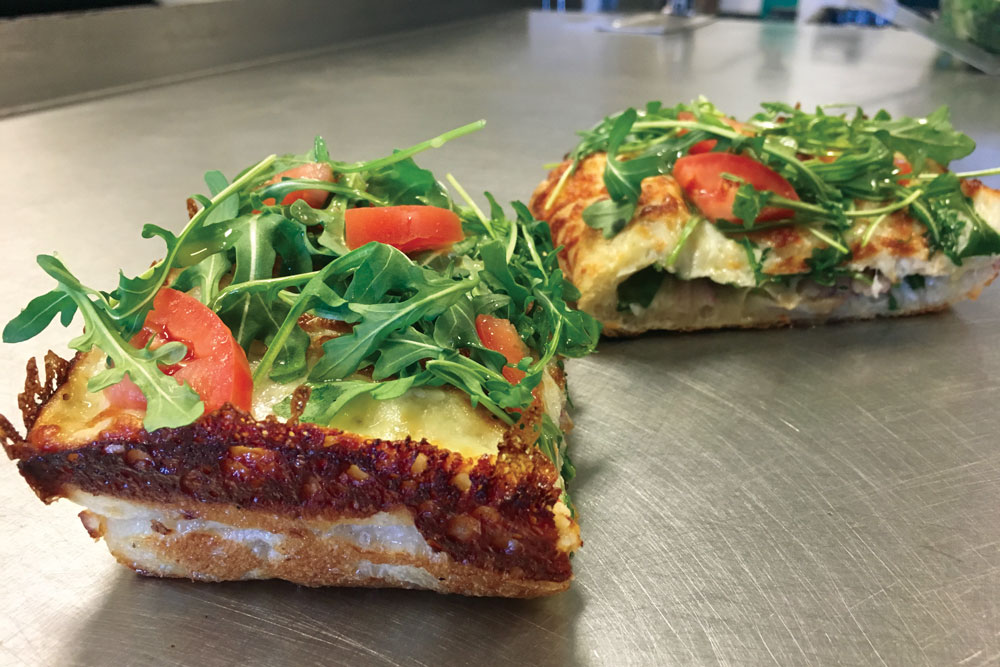 Detroit-style pizza is having a moment in American foodie culture, but the folks who invented it have sounded a note of warning: Be wary of imitators who don’t quite have a handle on this unique pizza style.

“Detroit-style pizza is more than a trend—it’s a tradition,” said Burton Heiss, CEO of Buddy’s Pizza in Farmington Hills, Michigan, a suburb of Detroit. “Michigan families and friends have been forming bonds over Detroit-style pizza at Buddy’s since 1946, and we’re thrilled other pizzerias across the country are adding this unique style to their menu.”

You can add Pizza Hut, the nation’s No. 2 pizza chain in terms of sales, to the list. Pizza Hut recently rolled out its own limited-time Detroit-style pizza to considerable media fanfare. But the Buddy’s team wants pizza fans to know that calling it Detroit-style doesn’t necessarily make it so.

Buddy’s opened its first store in 1946 at the corner of Six Mile and Conant in Detroit, in what had previously been a speakeasy called Buddy’s Rendezvous. With a bit of ingenuity and pans originally used by workers in automotive factories, owner Gus Guerra, along with friend and employee Concietta “Connie” Piccinato, crafted the first Detroit-style pizza, a square-shaped pie that was the first of its kind in a world of round pizza pies.

Buddy’s, which now has 19 locations throughout Michigan, has stuck with its 75-year-old approach to pizza-making, despite shifting trends throughout the industry. So what makes Detroit-style pizza authentic? The Buddy’s team points to five critical elements:

You no longer have to live in Detroit to get a taste of Buddy’s famous pies. Through Goldbelly, the company now offers nationwide shipping, with all orders handmade in select Buddy’s Pizza locations using the seasoned blue-steel pans. The pizzas can be ordered in three- or six-packs at www.goldbelly.com/buddys-pizza.

To celebrate the 75-year milestone of Detroit-style pizza, Buddy’s has established June 23 as the official National Detroit-Style Pizza Day. In Detroit itself, June 23 was declared Buddy’s Pizza Day by former Mayor Dave Bing and the city council in 2011. The new national food holiday allows Detroit-Style pizzerias around the nation to celebrate the history, style and origins of this uniquely American variety of pizza.