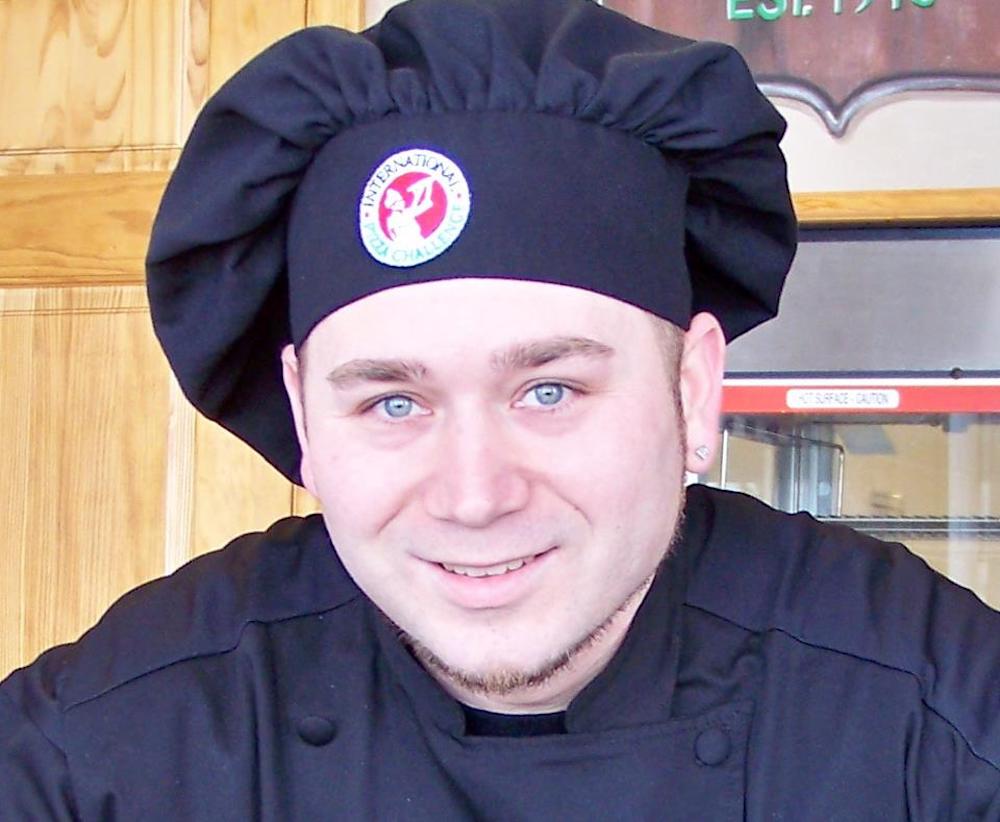 Shawn Randazzo, the award-winning Detroit-style pizza maker and owner of Detroit Style Pizza Company in St. Clair Shores, Michigan, has passed away from brain cancer. He was 44 years old.

A GoFundMe campaign for Randazzo’s family has been set up here.

Randazzo was a beloved evangelist for the Detroit style of pizza and shared his recipes with PMQ in past issues. He gave a Chef’s Corner interview to PMQ’s Brian Hernandez in December 2018, discussing his career and his passion for the Motor City’s distinctive pizza style.

As a child, Randazzo worked informally for his hometown Domino’s store, earning a small pie for folding five bundles of boxes. “As an 11-year-old, I thought nothing was cooler than getting a pizza for folding boxes,” he told Hernandez. When he was 18, he went to work for a Cloverleaf Pizza location in St. Clair Shores, starting out as a delivery driver and moving up to assistant manager within a year. He became a protege of Cloverleaf founder Gus Guerra, who invented the Detroit pizza style, and he and his mother later partnered to buy the location.

He went on to open Detroit Style Pizza Company in 2012 and was named World Champion Pizza Maker of the Year at the International Pizza Expo in Las Vegas that same year.

In 2015, he won the Motor City Pizza Fest competition with his Detroit Twist pizza. He described it to PMQ as “a basic, simple pizza that has a very refreshing and light after-taste. It’s topped with tomatoes and onions. The post-bake toppings are arugula tossed in a housemade lemon oil dressing with optional lemon zest on top for color and flavor. It’s one of my favorites.”

Detroit Style Pizza Company offers frozen pizzas for shipping nationwide through Goldbelly. In his interview with Hernandez, Randazzo shared a touching story about the first time his pizzeria shipped food to a fan, who, ironically, was losing his own battle against cancer at the time.

“Many years ago, maybe 10 or so, I get a call, and it was from this lady saying that her father was in the hospital dying of cancer,” Randazzo recounted. “One item on his bucket list was to get a good, authentic Detroit-style pizza. They used to live in Detroit but now lived in Texas with no access to it. She asked if there was any way she could get some of our pizza.

“At the time … we didn’t really do mail order. But I said, ‘Of course!’ So, I got the information and sent the package out the next day. I get a call from the lady the next day saying she was sorry, but the package had been torn up. I guess they lived in a rural area, and animals had gotten to all the goods. I said, ‘No worries, there’s another one on the way!’ She called back after that and wanted to tell me how much it meant to their family and that her father wanted to talk to me on the phone.

“So, the next day, I get on the phone with this guy, and he just went on and on about how, when he was younger, he and his friends would go out and get pizza. He was just reliving all these memories with me. He sounded like a teenager, very passionate! I was thinking to myself, how could this man be dying of cancer? He sounded so full of life. It was all because of the pizza memories, the memories pizza brought up of his youth and good times. He ended up passing about a month later, and, after that whole experience, I got a really long letter from the family that brought me to tears. [It said] that that this gift of pizza brought the family together again one more time before he passed. Sharing, talking and making memories—that’s the power of pizza.”