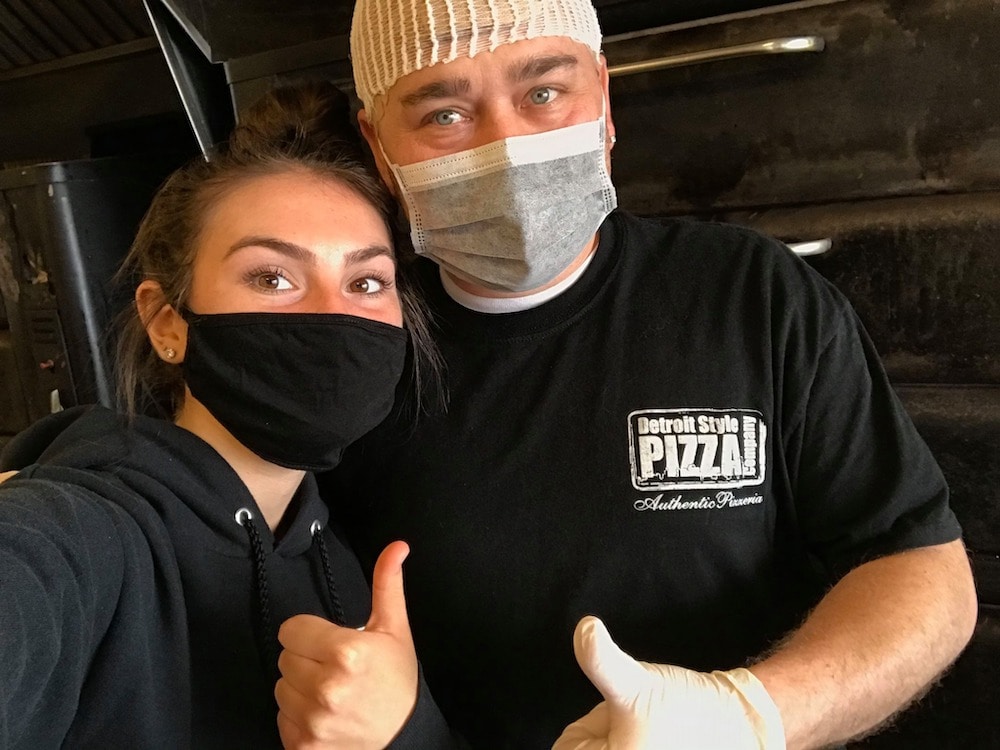 Shawn Randazzo and his daughter, Angelina, in a photo from July 2020

Friends and admirers have used social media to pay tribute to Detroit-style pizza guru Shawn Randazzo, who passed away on Saturday of brain cancer.

Randazzo owned Detroit Style Pizza Company in St. Clair Shores, Michigan, and became known as an enthusiastic ambassador for the Motor City style, which has gained in popularity in recent years. Before branching out to start his own restaurant, Randazzo worked for Cloverleaf Pizza, founded by Gus Guerra, who invented Detroit-style pizza. Guerra became Randazzo’s mentor, and Randazzo and his mother owned a Cloverleaf location before opening Detroit Style Pizza Company.

Daniel Lee Perea, PMQ’s former senior media producer, got to know Randazzo at pizza-making competitions around the country and paid tribute to him in a Facebook post. “Not to take away from others who’ve championed the style, but Shawn, more than anyone else, is the reason everyone in America is crazy about Detroit-style pizza,” Perea wrote. “He had every right to have an ego the size of Texas yet was extraordinarily humble. Anyone could have learned a million things from him, and everyone that knew him learned something. But, more importantly, he was a dad for a family who deserved more of him than fate will allow.”

John Arena, co-owner of Metro Pizza in Las Vegas, echoed Perea’s sentiment. “If you are making, enjoying or even thinking about Detroit-style pizza, most likely it’s because of this amazing man,” Arena posted on Facebook. “Shawn Randazzo was beloved by everyone who met him, the definition of loyalty, talent and humility. He leaves a generous legacy of dedication to his craft and tradition that will continue to grow across the world.” 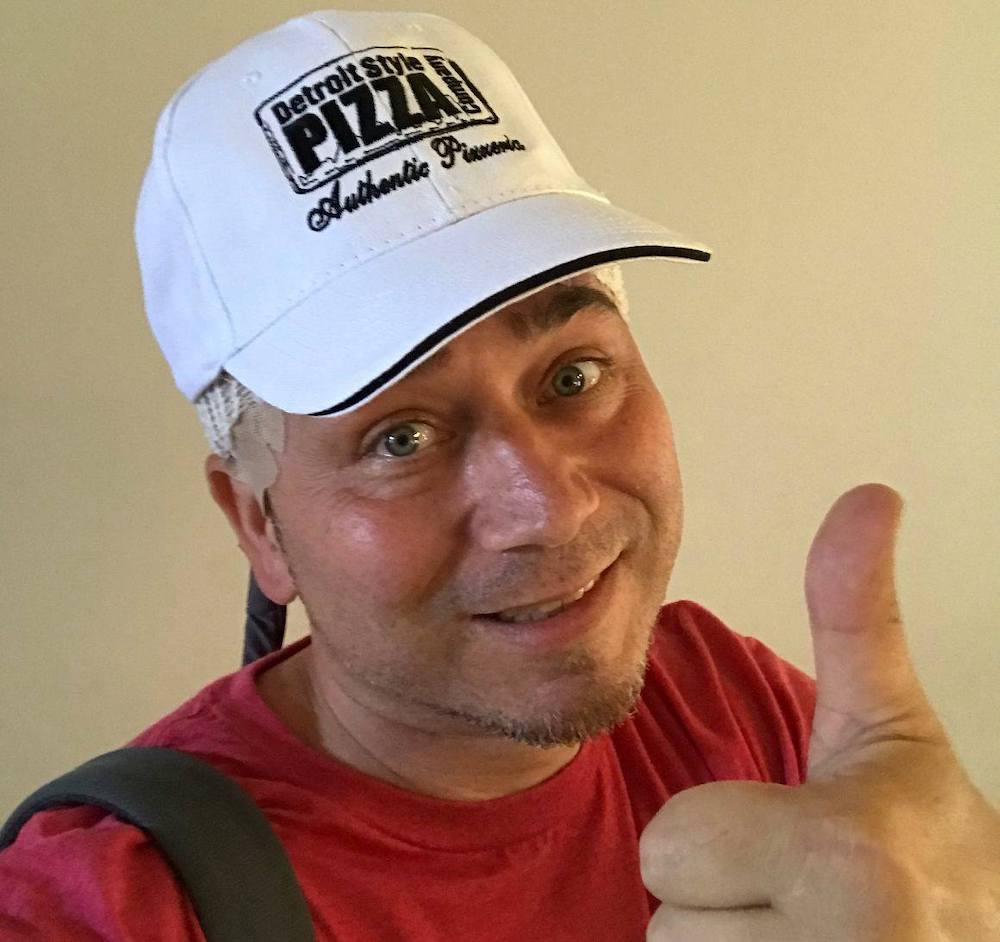 Brian Hernandez, PMQ’s test chef and coordinator of the U.S. Pizza Team, was another Randazzo admirer. “Shawn was one of the first people I met 10 years ago when applying for this job,” Hernandez wrote in a Facebook post. “He helped this grown man, [who] was jittery and nervous about delving deeper into this pizza world, feel at ease and among friends … I am very happy I was able to come learn at the feet of a Detroit master, in his own kitchen, all while feeling like a welcomed friend. That is what Shawn is to me: a friend and mentor. Keep those ovens lit, my friend, and save me a corner slice.”

Tony Gemignani, owner of Tony’s Pizza Napoletana and other restaurants in California, called Randazzo “a very special friend and inspiration to so many in the pizza industry … God bless him and his family. He was truly amazing and started the Detroit pizza renaissance.”

Michael LaMarca, founder of the Master Pizza chain in Cleveland, Ohio, praised Randazzo as “an innovator, a teacher, a champion, a leader and a friend to all. Very few elevate an industry and leave a mark like Shawn Paul Randazzo did.”

“The first Detroit-style pizza I ever had was made by Shawn Randazzo of @detroitstylepizzaco,” said Scott Wiener, owner of Scott’s Pizza Tours in New York City, in his own Facebook post. “Actually, most people who didn’t grow up in Detroit can thank Shawn for educating so many people about it. The man is an absolute legend, and I use the present tense here because his kindness and care will continue to be felt even though he has passed.”