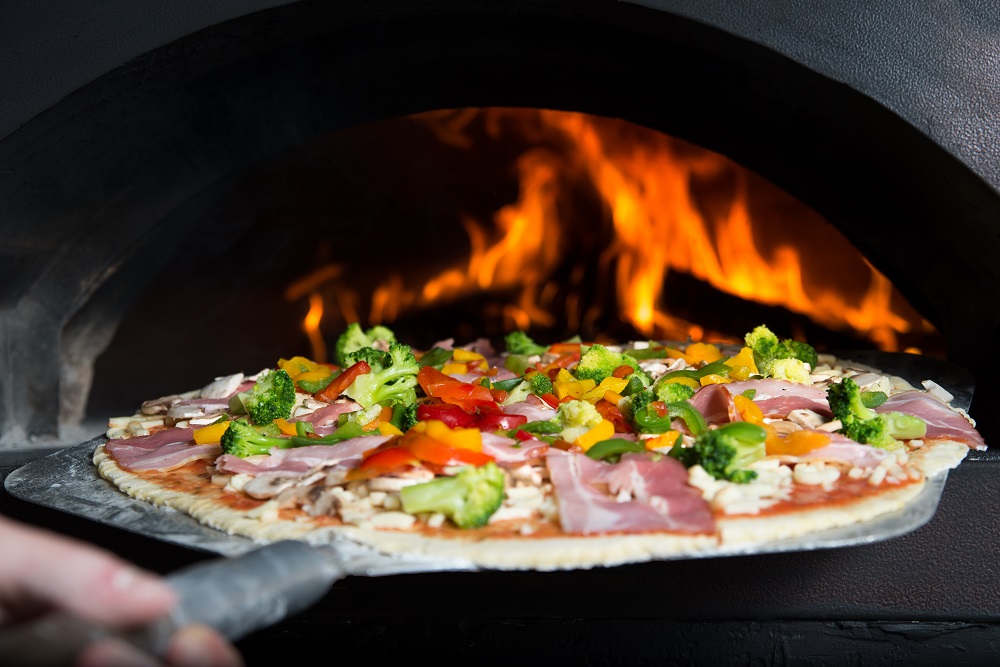 Does pizza naturally cook better in a certain type of oven? Was pizza always intended to be cooked in a wood-burning oven?

This is precisely what a three physicists in Rome, Italy, are attempting to prove in their 10-page scientific abstract paper called “The Physics of Baking Good Pizza.”

After a conversation about oven temperature with some pizza makers at a local cafe, Andrey Varlamov, a Russian physicist who researches superconductivity at Italy’s Consiglio Nazionale della Ricerche (CRN), was inspired to analyze heat flow between the brick base of an oven and pizza dough, according to a story in Cosmos magazine. Varlamov enlisted the help of materials scientist Andreas Glatz of the US Argonne National Laboratory and Italian food anthropologist Sergio Grasso, according to Cosmos.

The key, Varlamov and his colleagues found, was getting the correct balance of heat flowing into the base of the pizza via conduction from the bricks below, while using radiant heat to warm the toppings.

The amount of radiant heat emitted is subject to what physicists call the Stefan-Boltzman Law, which describes its proportionate relationship to the absolute temperature of any particular body.

What’s your take? How do you cook a great pizza in a non wood-burning oven?