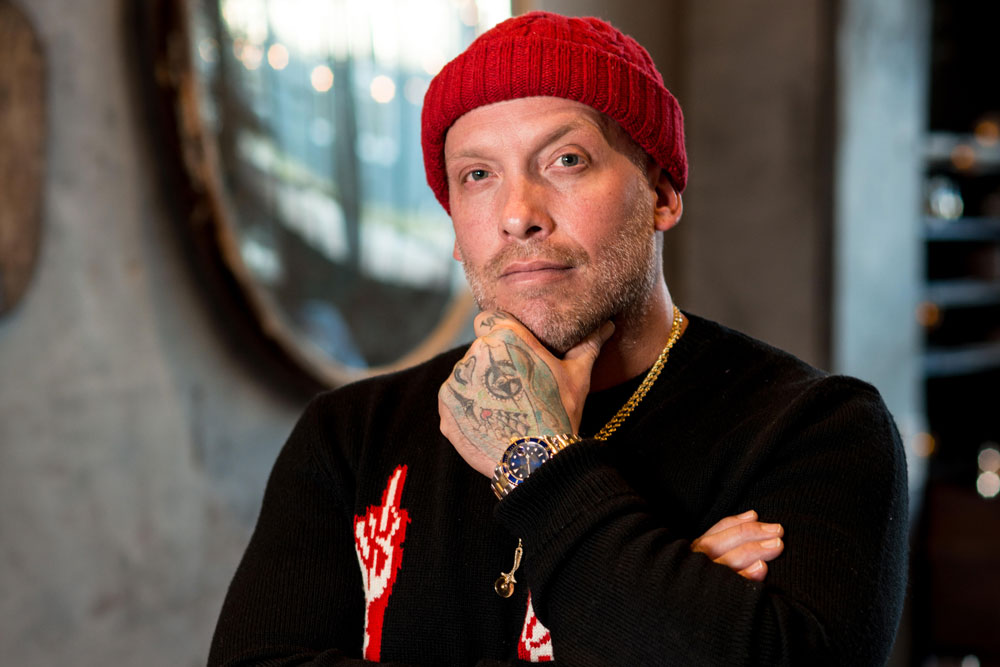 Atlanta is known as the home of the Martin Luther King Jr. National Historical Park, Coca-Cola’s headquarters, the Falcons and the Braves, and The Walking Dead TV series. This beautiful Southern peach of a city comes with a lot of character in both its citizens and lingo. Terms like Inside the Perimeter (ITP) and Outside the Perimeter (OTP)—nicknames for the boundary drawn around the city by I-285—pepper the local vernacular. ITPers and OTPers are proud of their respective areas. However, one thing both sides agree on is where to find great grandma-style pizza in the ATL. And that’s where you’ll find New Jersey pizzaiolo Anthony Spina.

Spina started O4W Pizza in the Old 4th Ward area of Atlanta. He learned his craft from a very early age by working with his uncle, David. Not being allowed the traditional American Christmas dinner menu of turkey and ham, Anthony always enjoyed pizza made by his grandmother during the holidays. This inspired him to bring the joy of grandma-style pizza to the masses in Atlanta.

At 04W, now located outside the perimeter in Duluth, Atlantans can always find some great pizza being handed out to the hungry public. They can also find numerous styles, including Detroit style, being served at Anthony’s other venture, Nina + Rafi, aptly named after his and his partners’ grandmothers. For this month’s Chef’s Corner, Spina shares his recipe for one of his favorites: The Spicy Italian. 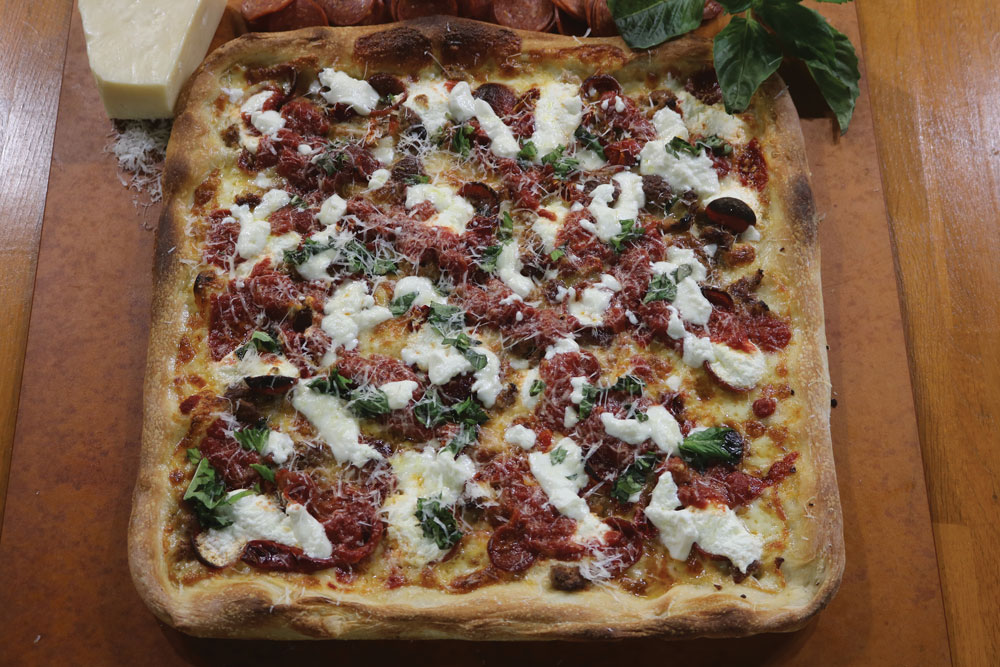 After bake, top with:

Stretch your dough to 16”x16” in your grandma pan. Lay your sliced mozzarella on the crust, then add crumbled meatballs, pepperoni and Calabrian chilis. Add a dollop of ricotta for each slice of the pie (12 slices). Add your sauce in diagonal stripes, starting at the center and moving outward. Top with a little Pecorino cheese and some EVOO.

Bake at 575° for about 12 minutes or until the crust is golden-brown and crispy. Remove from the oven and add some fresh mozzarella, basil leaves and more Pecorino and EVOO. Cut into 12 slices and mangia!