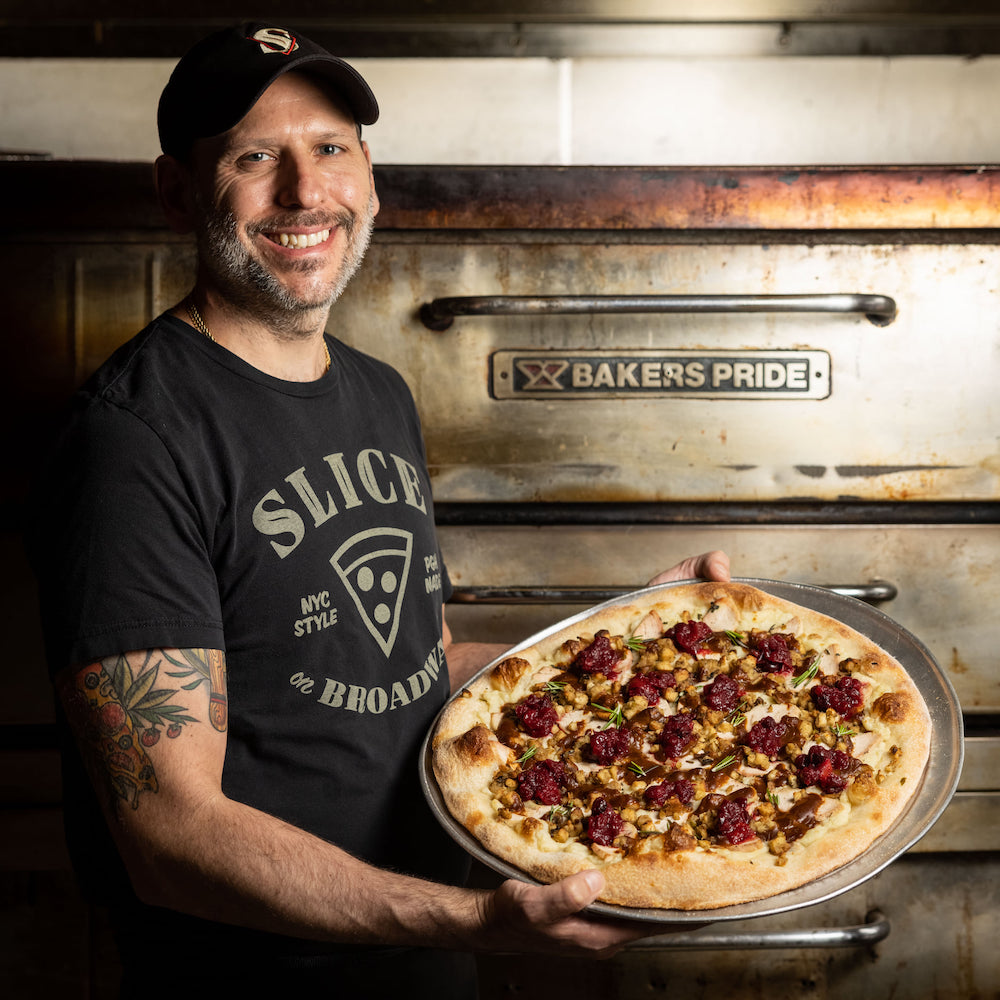 Everyone knows the saying, “You eat with your eyes.” The U.S. Pizza Team (USPT) proved it’s true in November when it hosted the ’21 Virtual U.S. Pizza Cup (VUSPC), an event that was welcomed with enthusiasm from pizza makers across the nation.

Twenty-five competitors submitted pictures and recipes of their best pizzas to vie for the title of the ‘21 VUSPC Champion. With recipes ranging from Korean to vegan, Detroit-style to traditional Neapolitan, these pizzaioli put it all on the line—and on top of their pizzas—for a total of $3,000 in cash prizes and bragging rights for the best photo/recipe in the USA.

“With fewer in-person competitions this year, we needed to fill that void to keep the industry’s spirits up as well as give these pizza makers some practice for future live competitions,” said USPT Director Brian Hernandez.

Six industry professionals from both the culinary and food photography fields judged the entries on the technical aspects of the pictures as well as the recipe components and execution. The competition was fierce, but three shining stars emerged on the horizon.

First place was seized by Rico Lunardi of Slice on Broadway in Pittsburgh, Pennsylvania. Relatively new to pizza competitions, either in person or virtually, Rico brought his A-game with spectacular results. Lunardi’s “Thanksgiving Gobble Pie” showcased mushroom-herbed dressing, cranberry sauce and oven-roasted turkey and gravy, all on a blanket of creamy Parmesan-and-roasted-garlic mashed potatoes.

“I’m definitely thankful that PMQ and the USPT put this event on. ” Lunardi said. “I took what I learned from my third-place win last year and applied it to this pizza. Events like this are a great way for us pizza makers to show off our pizza making skills while gaining inspiration from our fellow competitors’ creations.”

Third place went to Sean Dempsey of Dempsey’s Brewery Pub & Restaurant in Watertown, South Dakota. Dempsey pleased the judges with his “Love from Saskatoon” pizza, based on the Québécois culinary delight called poutine. It featured gravy made from prime rib drippings, mozzarella, country sausage, applewood-smoked bacon, cheese curds and green onions.But the star topping was the twice-fried French fries. The “Love from Saskatoon” has a little oomph, smoke and that fingers-licked-clean feel, according to Dempsey.