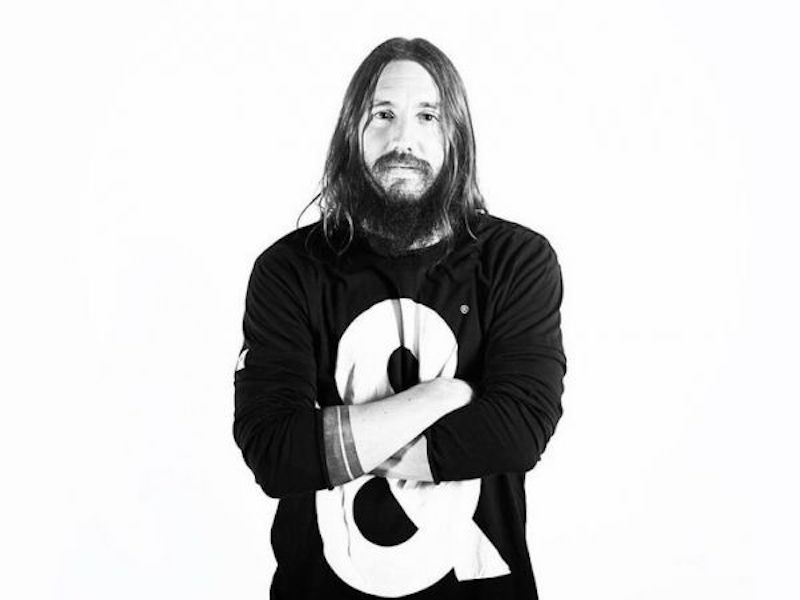 Michael Lastoria, founder and CEO of &pizza, believes in an employee-focused approach to pizzeria management.

An employee-focused approach to management has paid off for &pizza, allowing the company to keep most of its stores open during the pandemic, founder/CEO Michael Lastoria said in a panel discussion during Nation’s Restaurant News’ Restaurant Rise digital summit.

&pizza operates 30-plus stores in D.C., Maryland, Virginia, Pennsylvania, New York and Massachusetts. Lastoria said the company has been able to keep 85 percent of those stores running and 90 percent of its employees on the payroll throughout the pandemic, despite making some moves that many CEOs would consider too risky.

Related: &pizza: Rebels with a cause and a whole lot of style

Speaking in the Restaurant Rise discussion titled “Power & Purpose: A Leadership Panel,” Lastoria said &pizza made investments in technology from the beginning, developing its own operating system and a text messaging platform that keeps management and employees connected and in touch.

“So being a little more digital-first, being able to lean into this new normal of how our guests are ordering has allowed us to keep a lot of our shops open … [even though] we are operating in some tougher markets,” Lastoria said. “And we are putting up a fair amount of profit.”

Lastoria said his company has resumed dine-in and patio service in stores in northern Virginia and will do the same in Maryland next week, “with slightly longer lead times [in other markets].” 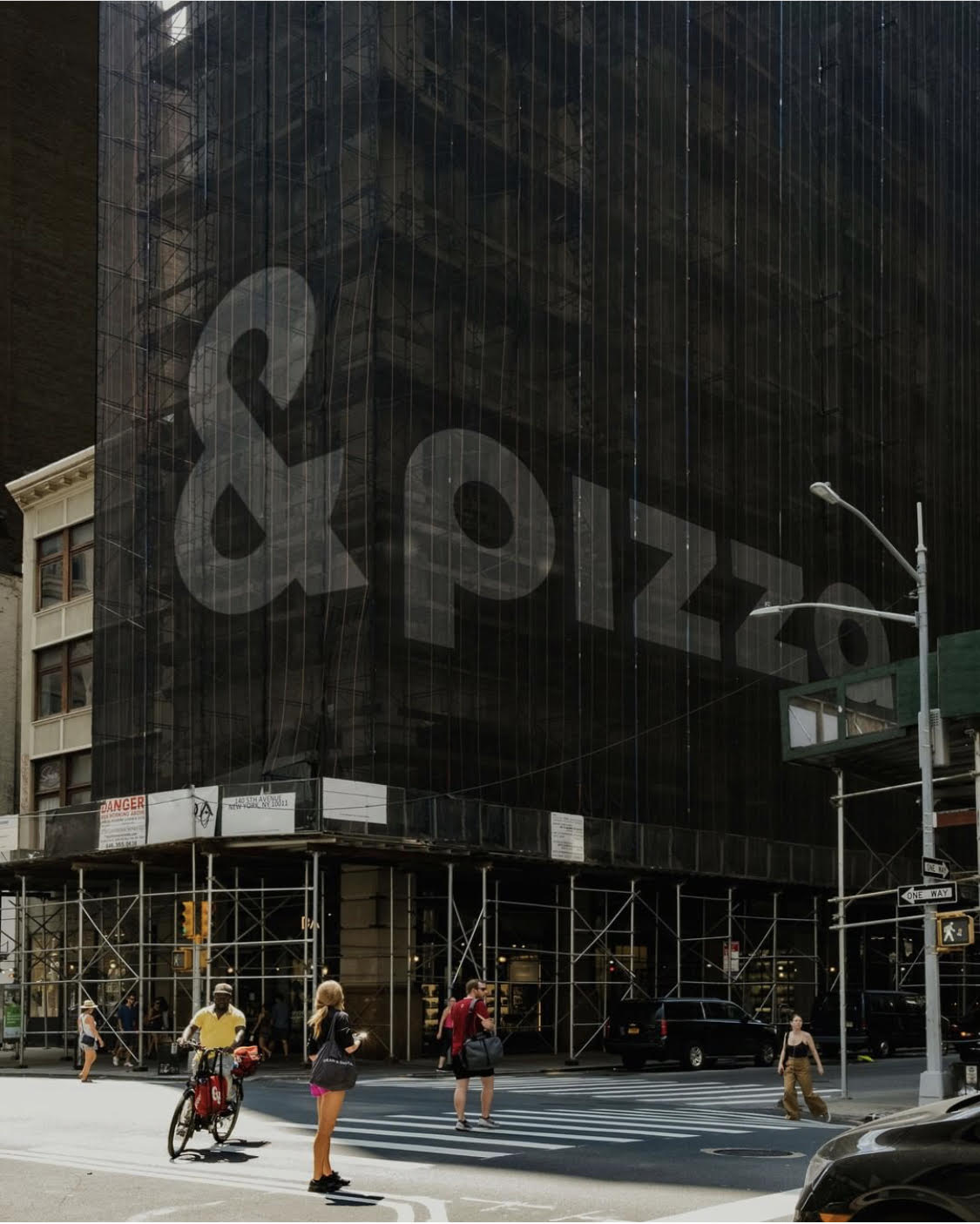 Beyond that, Lastoria explained, &pizza took several employee-focused steps that many would consider bold—if not downright crazy—as the coronavirus pandemic took hold nationwide. “In mid-March we made a commitment to all our employees that we would increase wages across the board before it was necessary to encourage your workforce to show up [and] guaranteed pay for all of our workers regardless of the hours they were working—making sure we could remove one less concern they had going into the pandemic.”

&pizza even extended its sick-pay coverage for all employees while partnering with LYFT to make sure every worker could afford transportation to and from work.

These initiatives helped ensure employee loyalty at a time when many restaurants were laying off workers in order to survive. They also sent a clear message to customers that &pizza cares about more than the bottom line. But Lastoria knows bigger companies would balk at taking such risky steps.

“That’s difficult when you have private equity investment,” he admitted. “A lot of companies … are dealing with the tension between the traditional mindset of ‘protect the balance sheet at all costs and let’s live to fight another day’ versus this notion of … are we committed to our people, are we going to continue to make the investments when times are not necessarily good and when the ROI in the short term doesn’t necessarily [support it]?”

Lastoria said taking care of employees during the prolonged downturn—without waiting for the government to take action on their behalf—was “extremely important from a cultural standpoint, [to show] that you’re willing to invest [in them] when it’s not obvious to do so, and we’ve always done that.”

“It’s about giving people a reason to show up besides just drawing a paycheck … and finding ways to motivate and incentivize your employees,” he added.

&pizza also attracted attention last week when the company offered three additional days of paid time off for activism, whether to participate in recent protests over alleged police brutality or other causes they care about. “The response has been mainly, ‘Wow, that’s interesting, but how are you going to police that?’” Lastoria said. “I think it’s not about policing. It’s about activism … being a really broad idea [that’s] very important to this country. [We are] leaving it to our employees’ discretion how to use [the time off] and what causes are most important to them.”