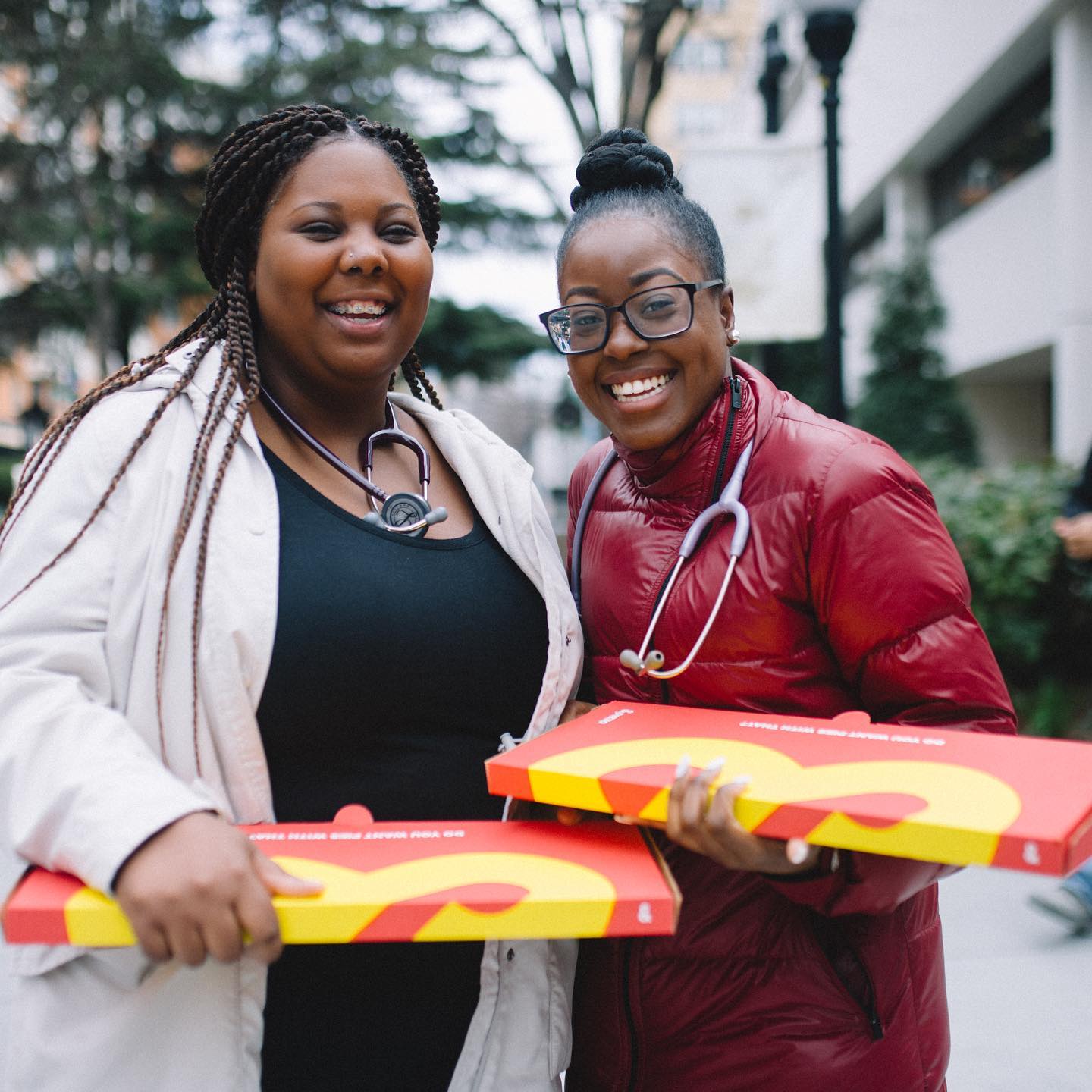 In a show of solidarity that seems to reflect the restaurant industry as a whole, Washington, D.C.-based &pizza, a past PMQ cover subject in April 2016, recently announced it will offer additional paid time off (PTO) to any employee who wants to join in the protests sparked by the death of George Floyd.

The company, known for its on-trend branding, irregularly shaped pizzas and appeal to millennials, tweeted support for the protesters. “For those in pain. For those in this fight. We stand with the Black Community against racial hate and injustice. In memory of George Floyd & in UNITY always,” the tweet read. “From this day forward, &pizza will be giving its employees paid time off for activism. For those unseen by this country to be seen. For those unheard by this government to be heard.”

Related: &pizza urges guests to “be the change” they want to see by voting

A similar message appears on the front page of the &pizza website.

An &pizza spokesperson confirmed to Food & Wine that the company is offering three additional days of PTO beyond what employees may have already accrued.

“It’s about showing—and fighting—for Unity,” &pizza CEO Michael Lastoria said in a statement provided to Food & Wine. “We at &pizza, with all our unique backgrounds and circumstances, have pledged allegiance to this mission as our guiding belief. And we’ve always tried to make it more than a word, to act as more than just a pizza brand, and to serve more than just our guests.”

Related: &pizza squeezes an entire pizza into a skateboard