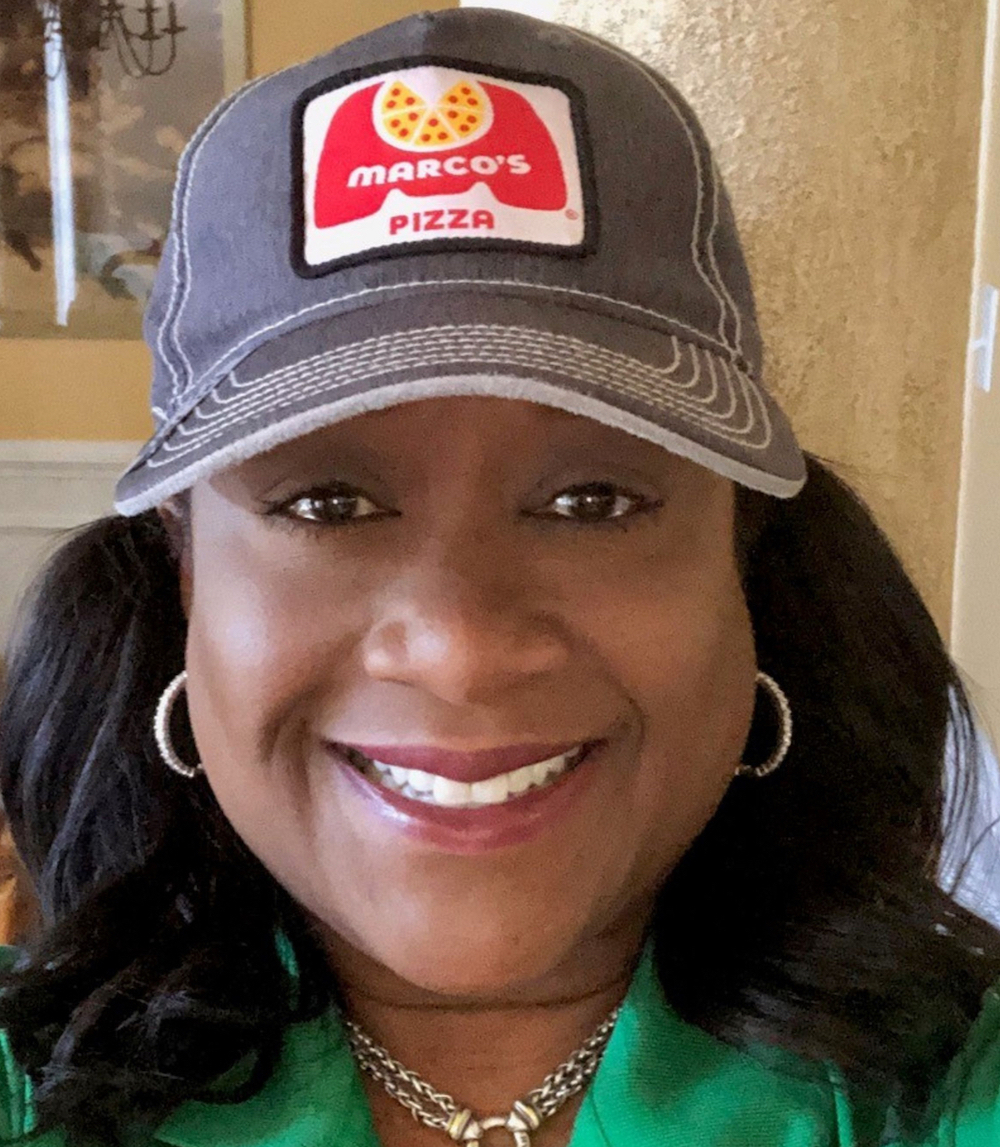 Moseley owns four thriving Marco’s locations in Virginia and, according to the chain, is well on her way to growing her empire to 10 stores. FBR named her a Women Franchisee Rock Star in its 2022 list, which honors franchise owners who set exceptional examples for achieving success within the franchise model. This year’s Franchise Rock Stars were selected from over 30,000 franchisees, representing more than 300 brands, that participated in FBR’s research throughout the past 18 months.

This is Moseley’s second major accolade of the year. In the spring she received the prestigious Franchisee of the Year award from the International Franchise Association (IFA).

Moseley spent seven years as an Air Force intelligence analyst with top-secret clearance, running a division that oversaw the highest- and fastest-flying reconnaissance aircraft ever built. After her service to her country, Moseley transitioned into a career in pharmaceutical and biotech sales as well as entrepreneurship.

“It is such an honor to be recognized with this award,” Moseley said. “I owe a big thank-you to my team—my chief operations officer, general managers, marketing manager, and all team members—along with the ongoing support I receive from Marco’s in helping me grow my entrepreneurial dream. This is such a huge achievement as it validates that our efforts have not gone unnoticed. With two more stores set to open by the end of the year, the future is bright, and I have more drive than ever to continue on my growth journey.”

The Franchise Rock Stars were nominated by their franchise brand leadership teams as franchisees who set admirable examples when it comes to leadership, business acumen, financial and professional success, and contributing to their community. The categories included: Giving Back, Women, Millennials, Veterans, Family-Owned, Freshmen, Top-Performers and Multi-Unit Owners.

“Not only is Stephanie a stand-out franchisee for Marco’s, but she’s earned her place as a leader in the franchise industry,” said Tony Libardi, co-CEO and president of Marco’s Pizza. “We’re extremely proud of Stephanie on all she’s accomplished and look forward to her continuing to play a role in growing and strengthening the Marco’s brand.”

Marco’s is experiencing explosive growth, including record-breaking double-digit same-store-sales increases year over year, and continues to pilot new programs while investing millions of dollars in technology and innovation to sustain its performance. The company is on track to reach $1 billion in annual systemwide sales in 2022.