Cheese Expert: Why Robots Could Save the Pizza Restaurant Industry - PMQ Pizza Magazine 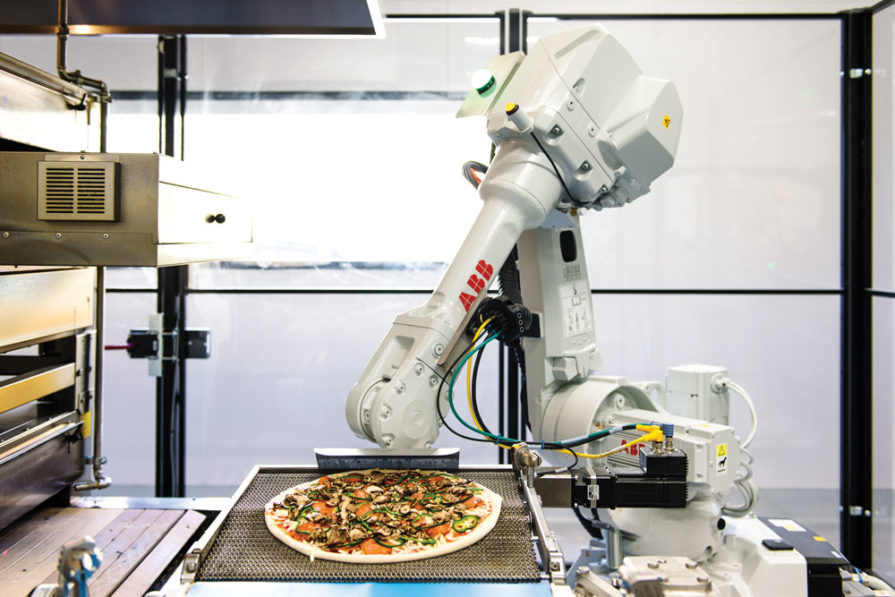 Pizzeria owners have nothing to fear from the robot revolution, according to one highly respected cheese industry veteran. In fact, they could be “the greatest gift restaurant operators can get.”

In a guest column for Cheese Market News, Ed Zimmerman, president of The Food Connector, notes that higher minimum wages in some states and cities are actually paving the road to a robot-driven future for the restaurant business.

Related: Will FedEx be the next big player in pizza delivery?

Of course, automation is nothing new in the QSR industry. “The transition in foodservice to robots began innocently 20 years ago when QSR workers handed consumers an empty cup and motioned them to fill their own at the fountain,” Zimmerman writes. “Restaurant operators saw a way to outsource labor to the customer. This task even had some benefits for the customer: a few extra sips to top off refills and something to do while we waited for our cheeseburger.”

Related: As robotics improve, how will they affect the pizza industry?

Zimmerman points to innovations like Amazon-Go stores, in which customers can load up on barcoded groceries without even checking out, and the entirely robotic coffee shop, Café X in San Francisco, as examples of how automation is quickly changing the industry and producing major savings on labor. Meanwhile, Shake Shack, he reports, will open a cashless, kiosk-only restaurant whose “digital elements allow the kitchen staff to focus on the food and the front-of-house staff to focus on the customer.” Kiosks will be manned by “hospitality champs, Shake Shack employees who specialize in making customers’ time in the restaurant as seamless and enjoyable as possible.” 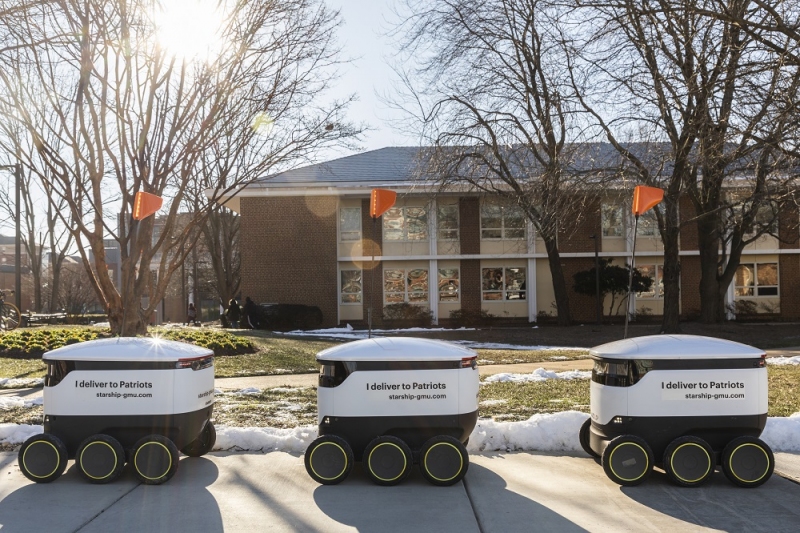 With such robotic innovations, Shake Shack can afford to pay its human workers $15 an hour, Zimmerman says.

Although a higher minimum wage will “displace millions of workers,” some will end up making more money and will be “armed to win the global cheese battles,” Zimmerman believes. “Now is the time for your organization to explore and embrace robotics for a more stable and profitable future.”