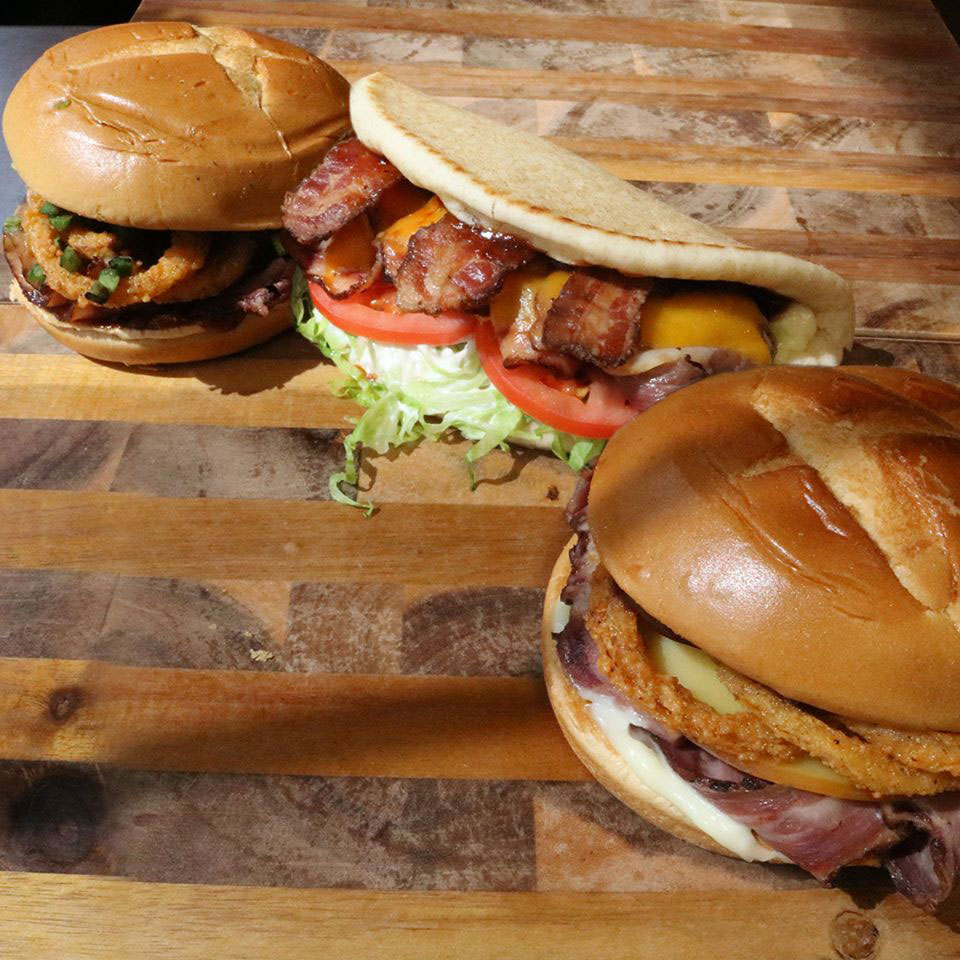 Restaurant traffic remains weak because operators aren’t giving customers what they want, according to research firm The NPD Group.

Restaurant traffic turned negative in the most recent quarter, making it the fourth straight quarter of weak traffic, according to NPD Group research. “The industry is just not addressing the needs of the marketplace,” NPD analyst Bonnie Riggs told NRN.com. “It’s too much price, not enough value. Not enough incentive to appeal to lower income groups, people who are still very cautious [about spending].”

NRN.com reports that every restaurant industry segment is suffering weak traffic, including quick-service. The fast-casual segment actually performed a little stronger in the last quarter, but it still “remains below its unit growth of 7%,” the website says.

Riggs said the problem would be even worse if not for deal activity. She said deal traffic increased by 3% in the last quarter, while the majority of non-deal traffic went down 2%. “With the average quick-service deal check coming in at $5.84, only 16 cents less than the average non-deal check, what’s out there just isn’t a huge incentive for customers,” NRN.com reports.

Some fast-food chains, including Arby’s and Taco Bell, have bucked the trend. “What we’ve found is that our guests are willing to purchase items with quality, variety and abundance, at a competitive price,” Arby’s CEO Paul Brown told NRN.com. “For menu items like our Smokehouse Porkbelly sandwich or the Triple-Thick Brown Sugar Bacon that is in restaurants now, for example, we’re offering an alternative to restaurants where you would have to sit down and pay a much higher price for a sandwich of the same quality and abundance.”

Arby’s has also upped its LTO game, averaging 14 limited-time offers a year compared to six per year previously. These offers have included the Liger, a striped, milkshake made with orange cream and Ghirardelli chocolate.