Has the Steep Decline in Restaurant Sales Bottomed Out? - PMQ Pizza Magazine 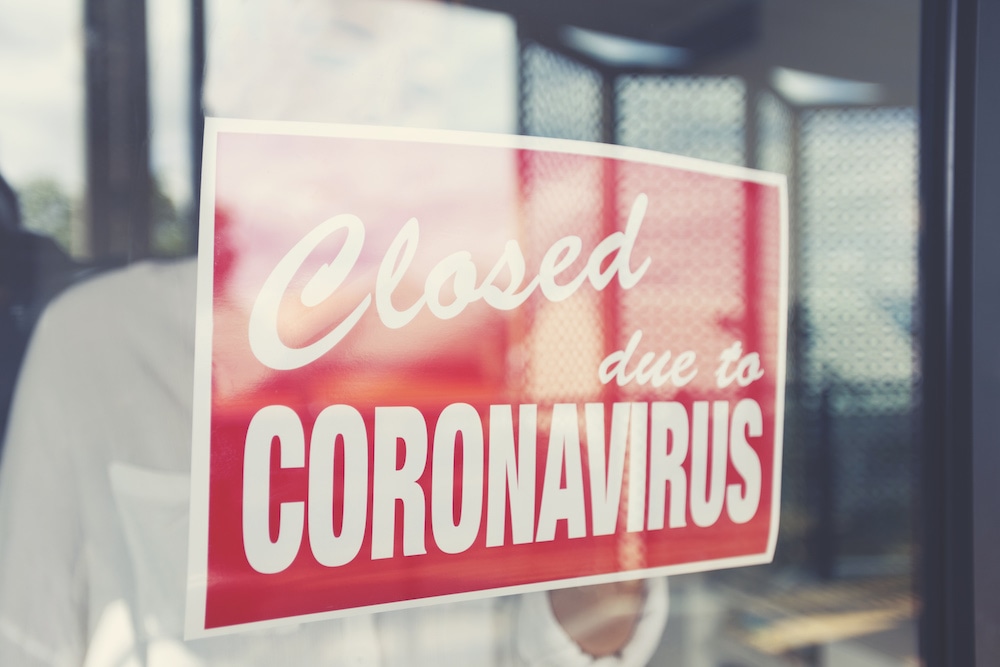 As of late March, 3 percent of the country's restaurants had closed down due to the coronavirus pandemic while 11 percent anticipated having to close down within the next 30 days.

A report by Black Box Intelligence, an analytics company based in Dallas, reveals a glimmer of hope for restaurateurs losing business to the coronavirus pandemic: Same-store sales, although still down dramatically, improved by 4.7 percent in the week ended April 5.

The report also found that pizzerias are doing better than most in terms of same-store sales.

Overall restaurant sales are still down by 62.3 percent, but the week ending April 5 “has been the best for restaurants based on comp sales growth” since the pandemic reached national scale in mid-March, Black Box Intelligence said in a report covered by Nation’s Restaurant News.

“There are some signs that the sales decline may have reached bottom in the last few weeks and the industry is now experiencing some very slow improvement,” Black Box said.

Fine dining and family dining restaurants have been hit the hardest, sustaining sales declines of more than 80% during the week ended April 5. Dayparts with the biggest declines were lunch and late night, down by more than 80 percent.

“Pizza concepts continue to experience the smallest decline in comp sales, but there is an encouraging sign in the fact that all cuisine types tracked by Black Box Intelligence saw their comp sales declining at a lower pace during the last week,” NRN quotes the report as saying.

A Black Box Intelligence report issued in mid-March found that nearly 70 percent of restaurant companies surveyed had seen a decline in traffic as a result of the coronavirus pandemic. Eighty-five percent of upscale casual and fine dining establishments reported decreased traffic for the week ended March 14.

A National Restaurant Association survey in late March found that 3 percent of restaurant operators had closed down permanently due to COVID-19, while 11 percent anticipated they would have to go out of business within the next 30 days. Forty-four percent had temporarily closed their doors at that point.