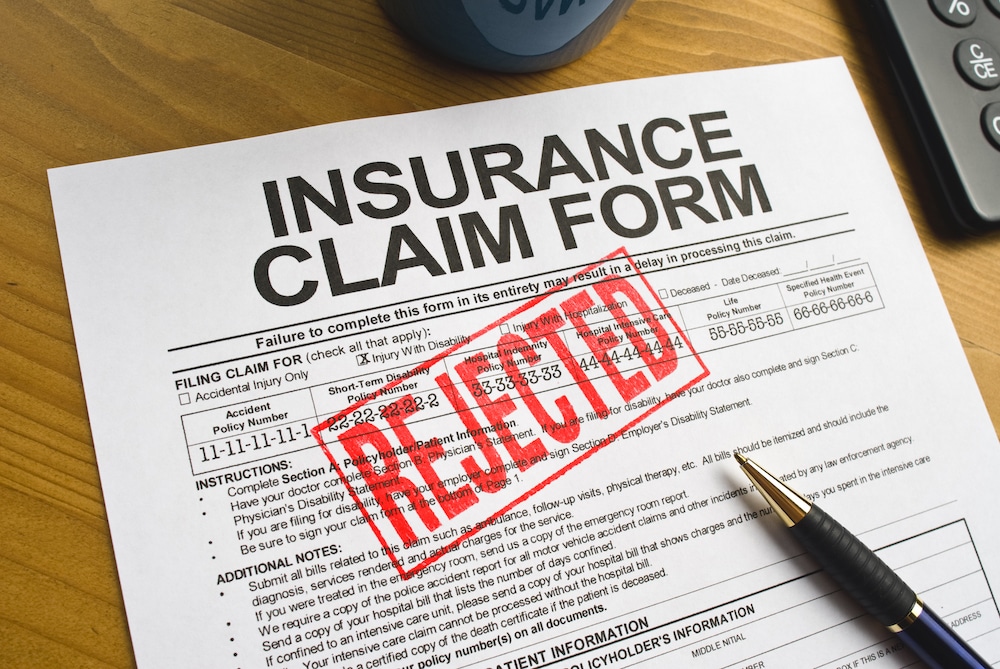 Several Chicago-area restaurants, bars and hospitality companies have filed lawsuits against a business insurance carrier that rejected their claims for losses due to the coronavirus pandemic, reports Block Club Chicago.

The suits relate to business interruption insurance specifically—a type of coverage that’s likely to spark controversy in the coming months. Even President Trump weighed in on the subject at a coronavirus briefing last Friday. As MarketWatch reports, Trump said he “would like to see the insurance companies pay if they need to pay.” He added that some policies have “an exclusion” for pandemics “in some cases,” but “in a lot of cases, I don’t see it.”

The flurry of litigation – including another lawsuit in Philadelphia – could force the courts to answer a question weighing on many restaurant owners’ minds: Will my pandemic-related losses be covered by my insurance? Unfortunately, considering how slowly the court system moves, the answer won’t come anytime soon.

In Chicago, two lawsuits have been filed against Society Insurance, a Wisconsin carrier specializing in business insurance.

One lawsuit was filed on behalf of a group of Chicago-area restaurant and theater owners, including Northco LLC, which owns Homeslice and Happy Camper Pizza in Lincoln Park and Old Town, respectively, as well as Big Onion Tavern Group, the Harper Theater, the Welcome Back Lounge, Machine: Engineered Dining & Drink, Legacy Hospitality and McBride’s Pub.

The second suit was filed by the owners of the nine locations of Billy Goat Tavern in Chicago.

Both suits allege their pandemic-related losses—attributed to the state of Illinois’ mandated shutdown of dine-in business for restaurants and bars—should be covered by their business interruption insurance and that Society Insurance wrongfully denied their claims.

One business litigator, attorney Scott Clair, told Block Club Chicago that the restaurants are facing an uphill battle. “The insurer will probably bank on the fact that the plaintiffs can’t point to any direct physical loss,” he said. “The other thing that really kind of hurts them is that it’s takeout now or carryout. It’s hard to say you have direct physical loss when you’re still open but you just can’t have dine-in. There has to be some damage to their property, either the premises or to the meat or the buns, for example—things like that.”

In fact, Society Insurance’s denial letter to Big Onion Tavern Group stated that a government-mandated shutdown does not create a “physical loss” to the property and thus isn’t covered under business interruption, according to Block Club Chicago.

But Robert Duncan, an attorney representing Billy Goat Tavern, said Society Insurance’s policy does not have an exclusion for communicable diseases or viruses. Duncan said that’s “unusual when comparing Society’s policy to all of the other carriers that write this type of coverage in the state of Illinois. It’s a fairly glaring omission on Society’s part.”

Kansas City attorney Kim Winter of Lanthrop GPM told Block Club Chicago that it will all come down to the language in the policies. “The question becomes, what does the specific policy language say?” Winter said. “Because these policies are very nuanced, and it’s very specific to the actual policy language at issue and also if a court in their jurisdiction has ruled on this before.”

Meanwhile, River Twice, a restaurant in South Philadelphia, has also filed a lawsuit against its insurance carrier, Admiral Indemnity Co., according to the Philadelphia Inquirer. The suit doesn’t mention that a claim has been filed, suggesting the suit is a preemptory action. River Twice is asking the U.S. District Court in Philadelphia to force Admiral Indemnity to cover the eatery’s financial losses incurred during the coronavirus shutdown.

In March, 18 U.S. lawmakers sent a letter to trade associations for insurance companies urging them to “work with your member companies and brokers to recognize financial loss due to COVID-19 as part of policyholders’ business interruption coverage.”

“Business interruption insurance is intended to protect businesses against income losses as a result of disruptions to their operations, and recognizing income losses due to COVID-19 will help sustain America’s businesses through these turbulent times, keep their doors open and retain employees on the payroll,” the letter said.

The Philadelphia Inquirer also reports that legislation has been introduced in Pennsylvania and New Jersey to force insurers to pay coronavirus-related claims.

Not surprisingly, many in the insurance industry argue they should not have to pay business interruption claims if a pandemic is involved. “The consensus of most legal pundits and insurance experts is that most business income policies do NOT cover shutdowns due to viral pandemics,” a March 24 commentary article in the Insurance Journal reads. “But … even if they did, the amount of coverage available would likely be minimal at best.”