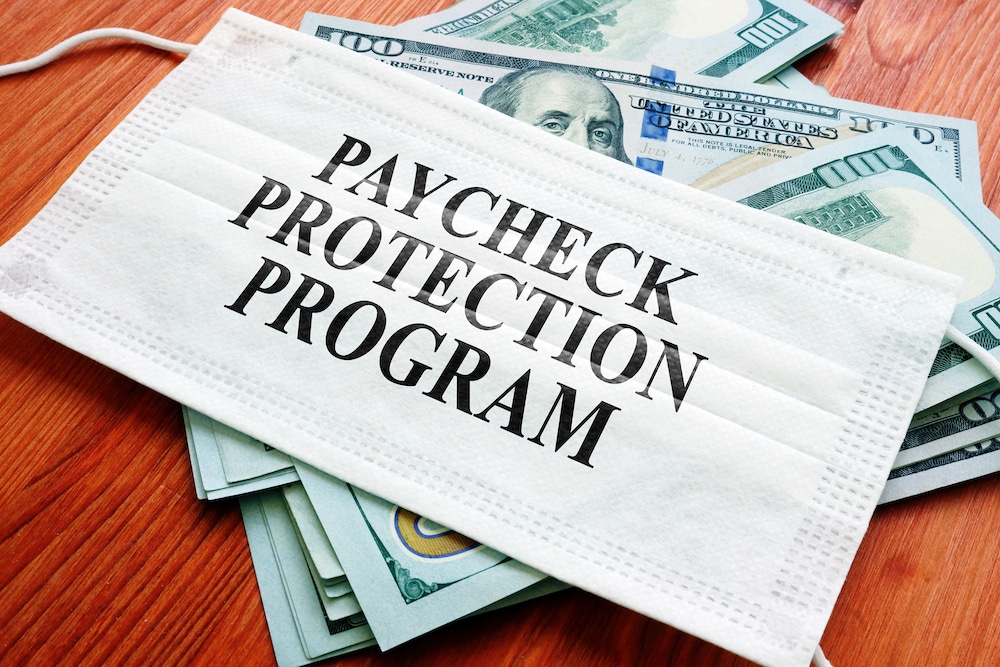 President Biden has tweaked Paycheck Protection Programs to give smaller businesses—those with fewer than 20 employees—exclusive access to loans for a two-week period starting on February 24.

Many smaller companies struggled to get loans in the PPP’s early rounds, Biden noted. “The way the Paycheck Protection Program was passed, a lot of these mom-and-pop businesses got muscled out of the way by bigger companies who jumped in front of the line,” Biden said, according to CBS News.

Biden said the rule changes are “a starting point, not an ending point.” He urged Congress to pass his American Rescue Plan in order to address the “immediate crisis facing our small businesses.” He said his plan “targets $50 billion to support the hardest-hit small businesses after [the PPP] program expires at the end of March.”

Starting at 9 a.m. (ET), Wednesday, February 24, small businesses with less than 20 employees will be able to apply for PPP loans without competing with larger companies.

Related: How a minimum wage hike could impact the restaurant industry

Biden has also set aside $1 billion for businesses without employees in low- and moderate-income areas. According to Restaurant Hospitality, many of these smaller businesses—70 percent of which are owned by women and people of color—were either ineligible for PPP loans because they had no payroll or received as little as $1 in funding.

Additionally, non-citizen small business owners who are legal U.S. residents can also apply for relief, as can owners with prior non-fraud felony convictions.