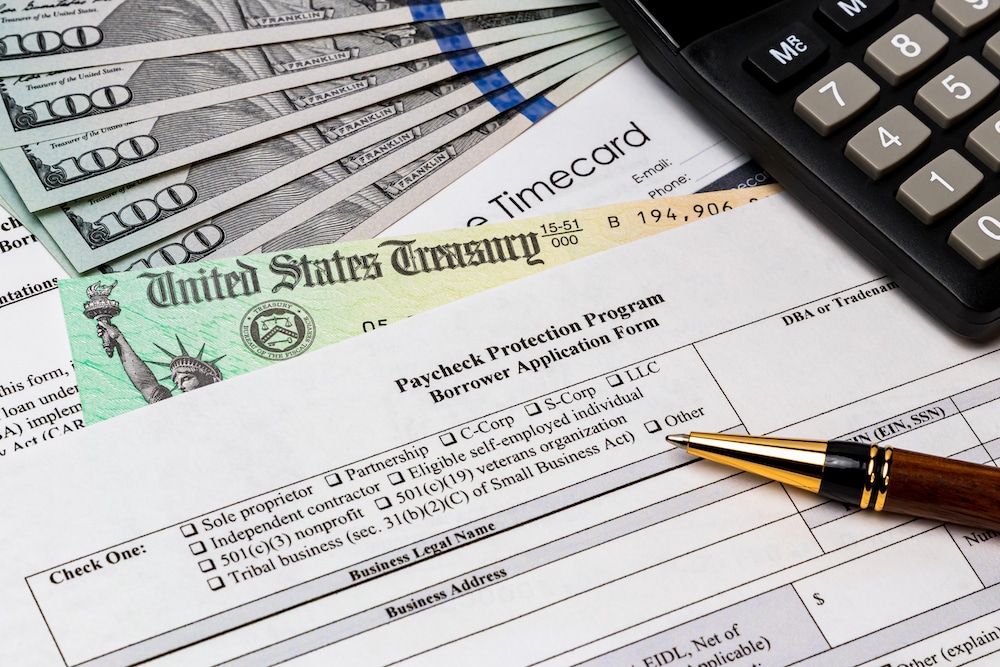 Related: How a minimum wage hike could affect the restaurant industry

Restaurants, bars and other hospitality industry businesses are reaping more benefits from the Paycheck Protection Program this year, a report by the Small Business Administration shows.

The report found that the accommodation and foodservices industry—including restaurants, bars and hotels—have received the largest share of PPP loans since the new round of funding went into effect on January 11. These types of businesses account for 18 percent of the loans that have been approved at a total of more than $18 billion.

The SBA data showed that 134,166 loans have been issued to businesses in the accommodation and foodservice industry.

The construction industry follows with a 14 percent share of the loans for a total of nearly $13.7 billion.

A breakdown of demographics for the 2021 PPP loan program show that 84,971 recipients were men, while women received roughly half that number of loans at 42,598. Men received $1.86 billion in PPP loans while women received a little over $800 million. However, the gender of more than 1.1 million loans are listed as “unknown/unstated.”

More help could be on the way as Congress considers the reintroduced RESTAURANTS Act, which proposes $120 billion in relief for restaurants in the form of grants that would not have to be paid back. The grants could be used to support payroll, employee benefits, mortgage, rent, utilities and other expenses retroactively to February 15, 2020 and up until eight months after the bill is signed into law.