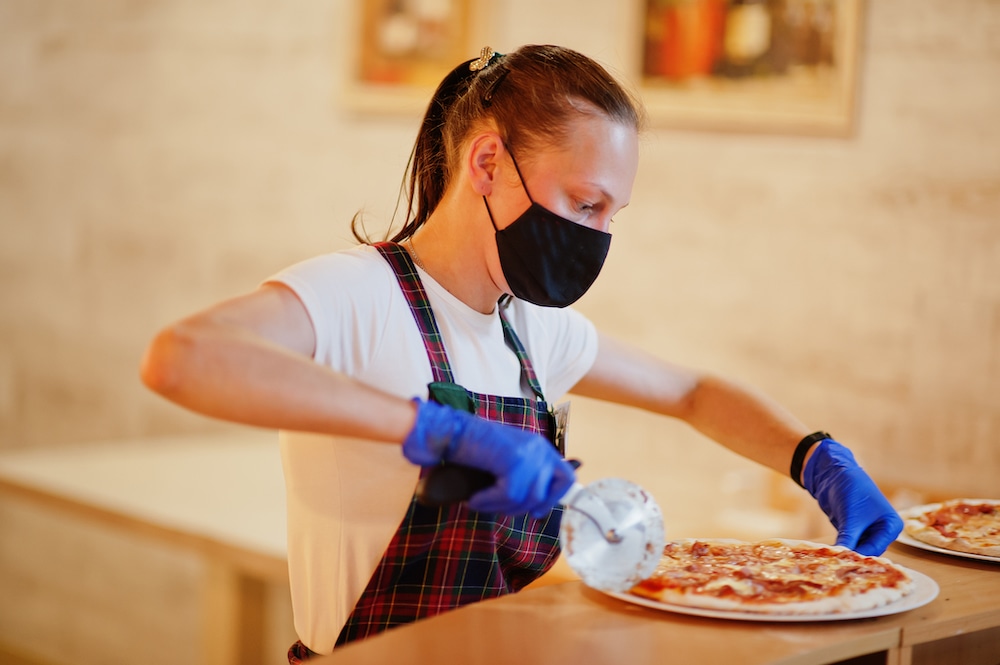 Related: How your pizzeria can cope with a higher minimum wage

Most restaurant owners say that an increase in the minimum wage would have a negative impact on their recovery from the COVID-19 pandemic, according to a new survey released by the National Restaurant Association.

The survey questions relate to the Raise the Wage Act under consideration in Congress as part of a broader government stimulus bill. The bill would gradually raise the minimum wage from $7.25 to $15 by June 2025.

The Association sent a letter to congressional leaders citing the survey results and urged that the measure be removed from the proposed $1.9 trillion COVID-19 relief plan.

“What is clear is that raising prices for consumers will not be enough for restaurants to absorb higher labor costs,” said Sean Kennedy, the Association’s executive vice president for public affairs.

“The survey results make it crystal-clear that the restaurant industry and our workforce will suffer from a fast-tracked wage increase and elimination of the tip credit,” Kennedy said in the Association’s letter to congressional leaders. “Restaurant jobs will be critical to every local community recovering from the pandemic, but the Raise the Wage Act will negate the stimulative impact of a worthy plan. We share your view that a national discussion of wage issues for working Americans is needed, but the Raise the Wage Act is the wrong bill at the wrong time for our nation’s restaurants.”

In addition to doubling the minimum wage by 2025, the bill also eliminates a separate minimum wage for tipped workers. The Association maintains that removal of the tip credit will lead restaurants to eliminate tipping altogether and move to an hourly wage system, which would ultimately decrease tipped employees’ income.

A report by the Congressional Budget Office (CBO) shows a minimum wage hike would have a mixed effect on the U.S. economy and its workers. From 2020 to 2031, the cumulative pay of affected workers would rise on net by $333 billion, but that also means increased labor costs for employers.

Related: Can most restaurant workers be replaced by robots?

“That net increase would result from higher pay ($509 billion) for people who were employed at higher hourly wages under the bill, offset by lower pay ($175 billion) because of reduced employment under the bill,” the CBO report states.

The wage hike would reduce the number of people living in poverty by 0.9 million while costing 1.4 million jobs, the CBO found.