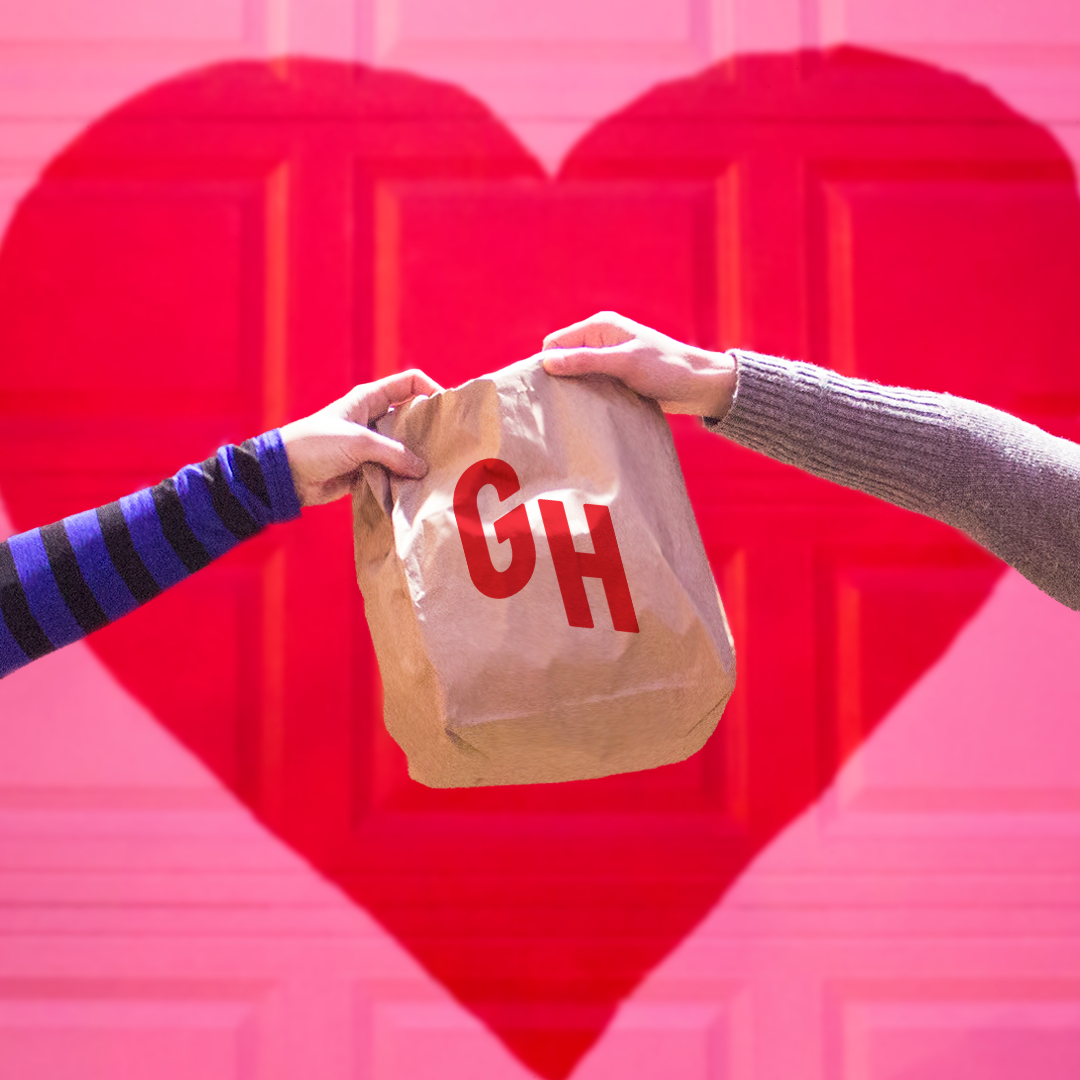 In a campaign to put an end to New York’s temporary cap on third-party delivery commission fees, Grubhub is now calling it a “food delivery tax” and claims it’s making prices higher for delivered food.

“My message is simple,” the petition continues. “Say no to a food delivery tax and get your hands off my deliveries.”

The New York Post reports that Grubhub is buying targeted digital ads in the districts of council members who support the cap. The Post says Grubhub has offered no evidence to support its claim that the cap results in higher prices for consumers.

Nation’s Restaurant News also asked Grubhub for data about the cap’s effect on prices. “While we don’t have exact data to share, it’s clear that fees go up for diners since Grubhub needs to make $4-$5 per order to cover marketing services for restaurants, fixed driver costs and other hard costs to operate our marketplace,” the company said in a statement to NRN. “Unfortunately, diners bear an increased cost when restaurant fees get capped.”

The New York fee cap expires on September 18 but could be extended by city leaders. The city council last week held a hearing to discuss the extension. According to the Post, local restaurant operators testified at the hearing that the current cap has saved them thousands of dollars.

New York city officials capped third-party delivery commissions at 20 percent back in May. Fees charged to restaurants can run as high as 35 percent, and many restaurant owners, forced to adopt a delivery model during the pandemic, have said the fees cut into their already perilously thin margins.

Related: How to make third-party delivery work for your restaurant in any market

New York Councilman Mark Gjonaj, who has led the charge against third-party companies that charge high commission fees, warned that Grubhub’s campaign was misleading consumers. “Make no mistake about it,” he said in a statement. “This is a corporate attempt to gaslight New Yorkers and blur the truth.”

Gjonaj noted that New York has a 20.4 percent unemployment rate, and a disproportionate number of people have lost jobs in the restaurant industry. “Instead of fighting for the ability to gouge restaurants with sky-high, business-killing commissions, it would be far more helpful if [Grubhub] committed to focusing its energy on helping its restaurant partners get back on their feet and save their employees’ jobs,” he said in the statement. “Now is not the time for runaway corporate greed.”

Gjonaj also said in a Facebook post that the commission cap “has already saved countless jobs and locally owned restaurants from closing as they struggle through the impact of a devastating public health pandemic.”

Restaurant owners have accused Grubhub and other third-party delivery platforms of questionable business practices in the past. Some owners last year said Grubhub bought website domains in their restaurants’ names without permission and charged for phone calls placed through those domains whether an order was placed or not.

Grubhub also reportedly created its own versions of existing restaurant websites by changing the dot-com to a dot-net, even using the restaurants’ logos on the copycat sites without permission.