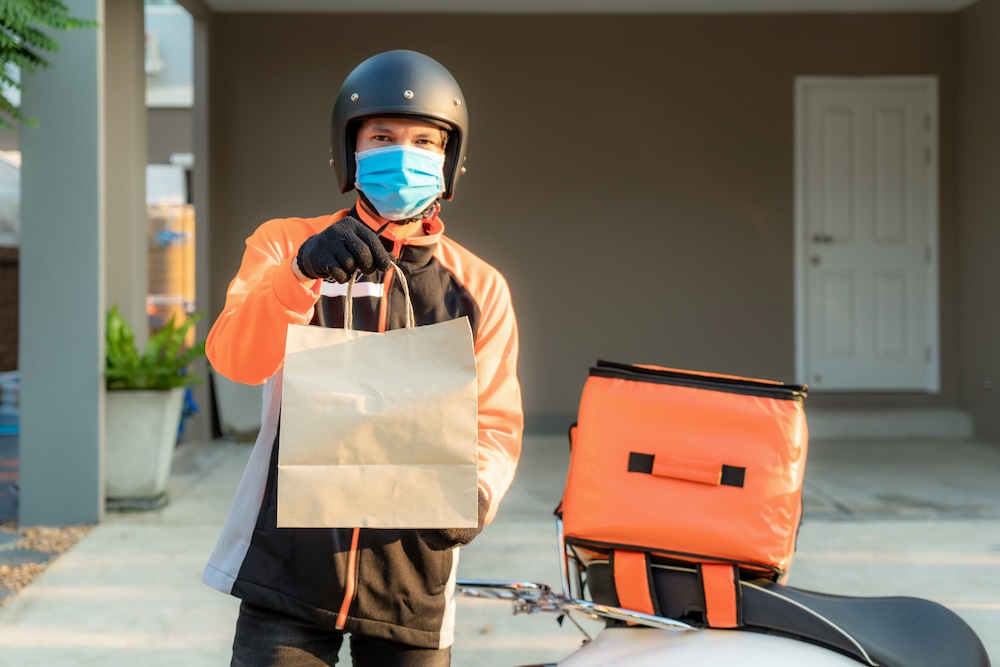 Following the lead of San Francisco, the New York City Council voted on Wednesday to set caps on the fees that third-party delivery services like Grubhub, DoorDash and UberEats can charge restaurants, the New York Times reported.

Mayor Bill de Blasio has said he supports the limits and will sign the bill.

The bill limits third-party companies to charging restaurants 15 percent for deliveries and 5 percent for taking orders. Those companies are known to charge up to 30 percent in fees, taking a substantial chunk out of every order for themselves and dramatically reducing the restaurant’s margin.

Under the bill, the new caps will remain in place until 90 days after the statewide lockdown has been lifted and dine-in services have resumed.

The bill also prohibits third-party companies from charging a fee for taking phone calls that do not actually result in orders from the restaurant.

Melba Wilson, owner of Melba’s Restaurant in Harlem, New York, expressed gratitude for the bill’s passage in an interview with Nation’s Restaurant News. “Delivery fees of 30 percent are killing my business and so many other small businesses,” she told NRN. “When I look at the fact that they’re being capped, that allows me not only to feed my community but to also hopefully bring back some of my employees … When you take a restaurant away from the community, you tear down the fabric of that community.”

Pizzeria owners have long protested high third-party fees, but their concerns have grown more urgent during the recent economic downturn—and restaurateurs who never dealt with third-party companies before have added to the outcry. Forced to shut down their dine-in services entirely in many states, some restaurants have pivoted to delivery models and working with third-party companies, only to find their already tight margins are being squeezed further by the latter’s commissions and fees.

“I wish we had acted before the crisis,” City Council member Mark Gjonaj, an outspoken critic of third-party fees, told the New York Times. “It would have helped so many mom-and-pop restaurants.”