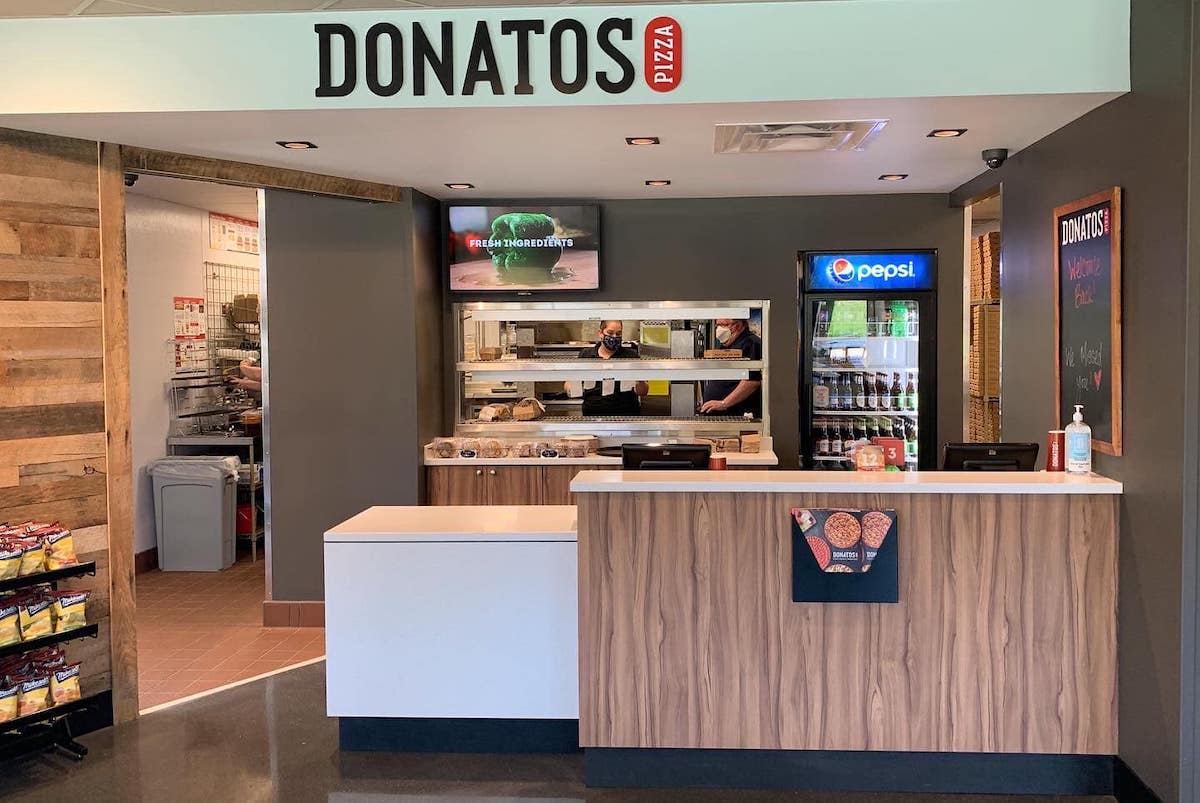 Fast-casual pizza chain Donatos has set a goal of opening 10-15 locations in the Pittsburgh area as it continues to expand across the eastern U.S, the company said in a recent press release.

As part of an innovative partnership with Donatos, Red Robin Gourmet Burgers began serving Donatos’ pizza in nine of its Pittsburgh restaurants in May. In addition to targeting expansion in Pittsburgh, Youngstown and Morgantown, Donatos opened its third location in Erie, Pennsylvania, earlier this year.

Donatos already has 112 locations in Ohio and looks to build on the momentum of recent new store openings in western Pennsylvania and West Virginia.

“It’s clear that our mission and food is appreciated across our home state of Ohio, and we believe neighboring states like Pennsylvania and West Virginia will enjoy the Donatos experience, so it’s a no-brainer to keep expanding in this region and give back to the communities that have given so much to us over the years,” said Kevin King, president of Donatos.

In January, Donatos announced that it’s also looking to expand its presence in key metro markets in North Carolina and South Carolina, including Columbia and Greenville/Spartanburg, South Carolina, and Charlotte, Greensboro, Raleigh-Durham and Winston-Salem, North Carolina. The company also has its sights set on major cities in Tennessee like Nashville, Chattanooga, Memphis and Knoxville.

Including a franchise fee of $30,000, the initial investment to own and operate a Donatos restaurant ranges from $391,500 to $750,747. The average store is 1,700-2,200 square feet and employs roughly 30 primarily part-time associates. The average volume nationwide, per store, exceeds $1.29 million, according to the press release.

Donatos is currently served in more than 410 locations across 23 states, including 169 traditional Donatos restaurants, and its products are served in nine sports and entertainment venues and one REEF Kitchen. Additionally, Donatos continues to expand through its strategic partnership with Red Robin with a scaled-down menu alongside Red Robin’s signature burgers. Today, that partnership includes 231 Red Robin locations with plans to scale to additional markets across the U.S. in 2022 and beyond.