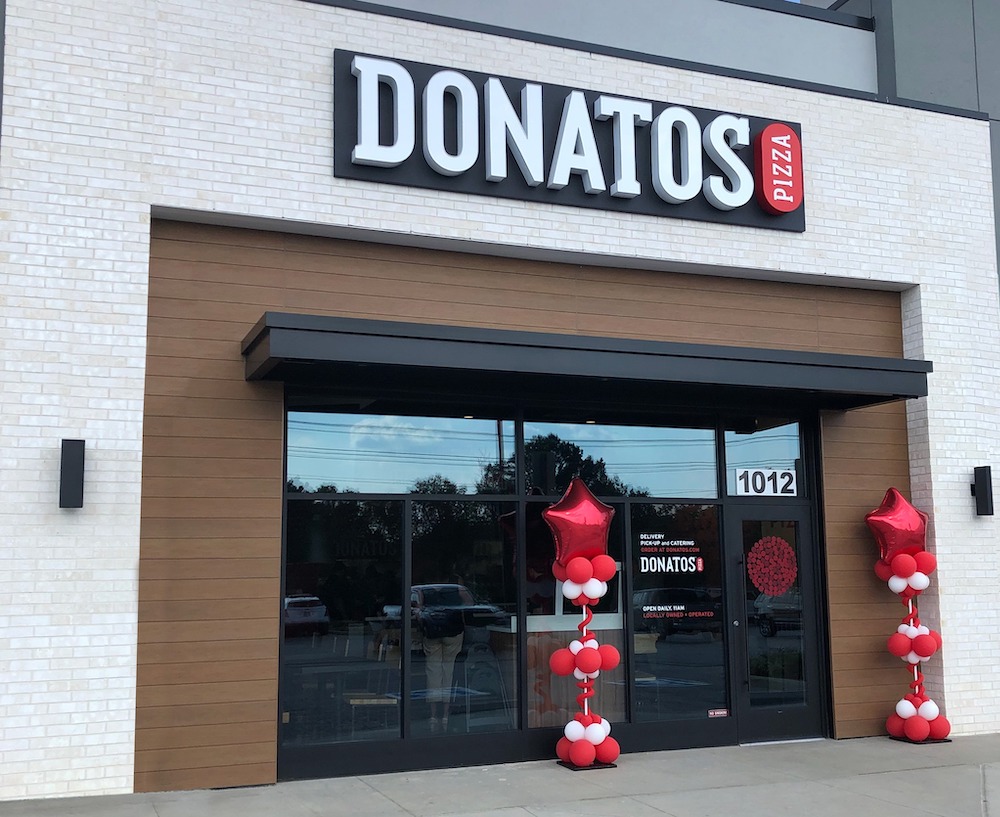 Donatos currently has two locations in South Carolina and six in North Carolina as part of a growing partnership with Red Robin Gourmet Burgers. The pizza chain is seeking multi-unit operators across the Carolinas to join in the expansion effort.

“This is a wonderful franchise opportunity, as we know Donatos will serve a great fan base in metro areas across the Carolinas,” said Jeff Baldwin, vice president of development & franchising for Donatos.

Meanwhile, Donatos continues to expand its national footprint. Today, Donatos is served in more than 350 locations in 21 states, including in 169 traditional Donatos restaurants. Donatos and Red Robin partnered three years ago to offer a scaled-down Donatos pizza menu alongside Red Robin’s signature burgers in a handful of Red Robin restaurants. That partnership now includes 181 Red Robin locations in 13 states, with plans to have Donatos pizza served in 200-plus locations by the end of 2021.