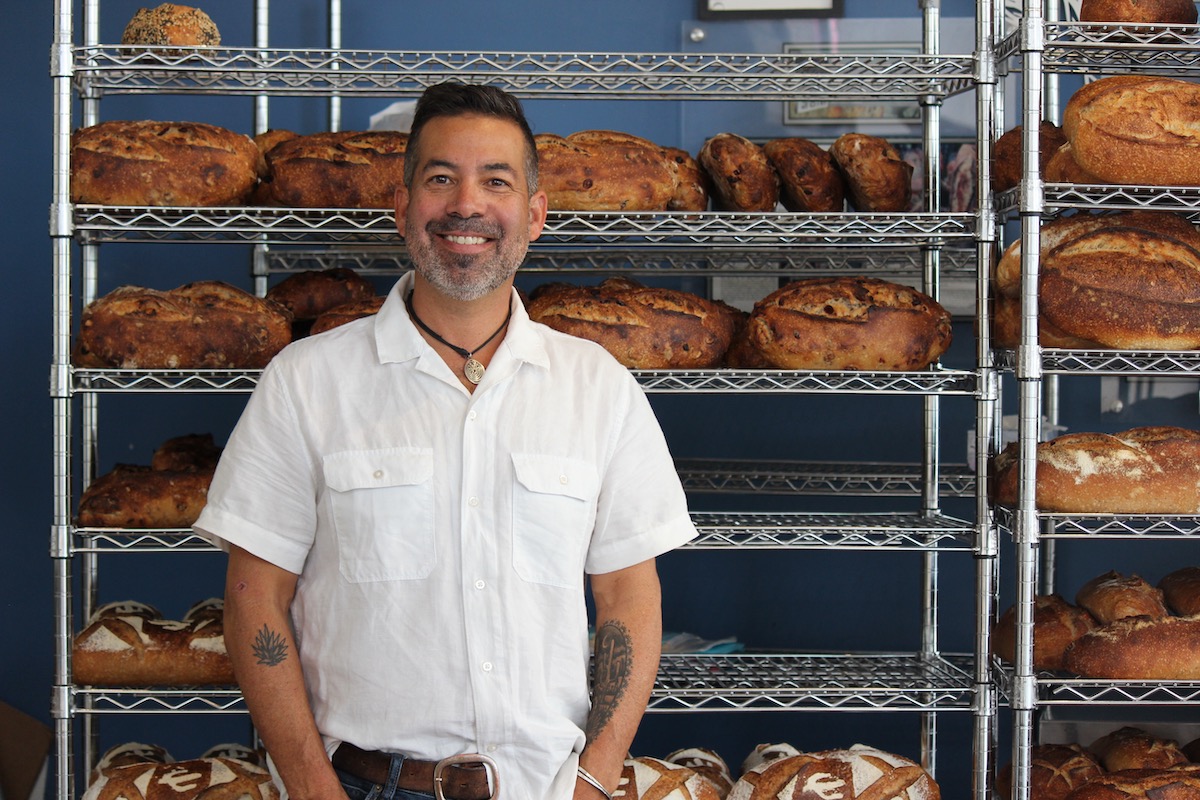 Related: How different oils can affect your pizza crust’s flavor

Don Guerra of Barrio Bread in Tucson, Arizona, is the winner of the James Beard Foundation’s Outstanding Baker Award for 2022. Held on Monday, June 13, in Chicago, The James Beard Restaurant and Chef Awards commemorate the most talented culinary minds in the country.

Guerra uses hyperlocal ingredients, baking his breads with heritage grains that date back to the 17th century—when Spanish missionaries first brought them to the Tucson area. While more commonplace in bakeries now, the so-called “grain train” idea was revolutionary when Guerra began honing his skills from his Tucson garage in 2009.

Guerra is a longtime baker, having owned two successful bakeries in the ‘90s before shifting his focus to teaching in an elementary school for seven years. However, in 2009, Guerra found himself longing to return to baking, so he established the forward-thinking Barrio Bread out of his garage. According to a press release from Visit Tucson, the business flourished because of Guerra’s steadfast commitment to using high-quality ingredients and his habit of giving away his earliest loaves to his neighbors. In fact, his bakery’s name stems from Guerra’s strong sense of community—“barrio” means neighborhood in Spanish. 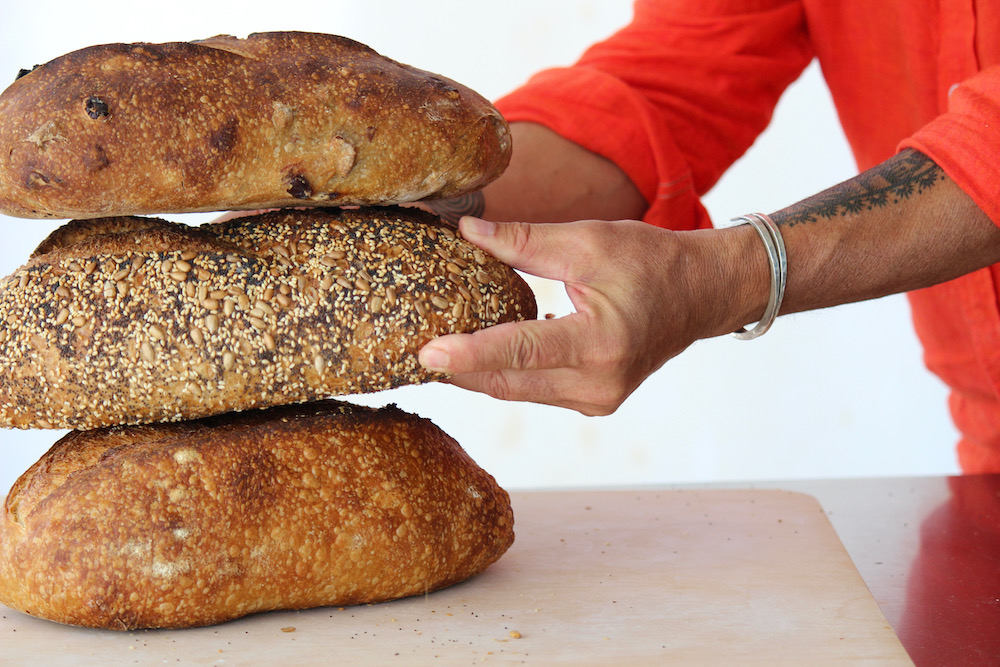 “All of my creations are rooted in my passion for producing superior baked goods that tell the story of Tucson,” Guerra said. “This award exemplifies the unwavering support I’ve received from so many people, including my family and those in the community—the patrons, the farmers, my staff, and the restaurants that serve Barrio Bread’s products.”

Guerra’s strong ties to his community have only grown over the years, as he’s joined forces with Carlotta Flores of El Charro Café to open a string of a new businesses, including Barrio Charro and, most recently, The Monica, which debuted this spring. The duo was recently featured in the Season 19 finale episode of Bravo’s “Top Chef,” which was filmed in Tucson.

Though Guerra was the only Tucson chef to win a James Beard Foundation Award, two other local chefs, John Martinez of Tito & Pep and Maria Mazon of BOCA Tacos y Tequila, were also semifinalists this year.