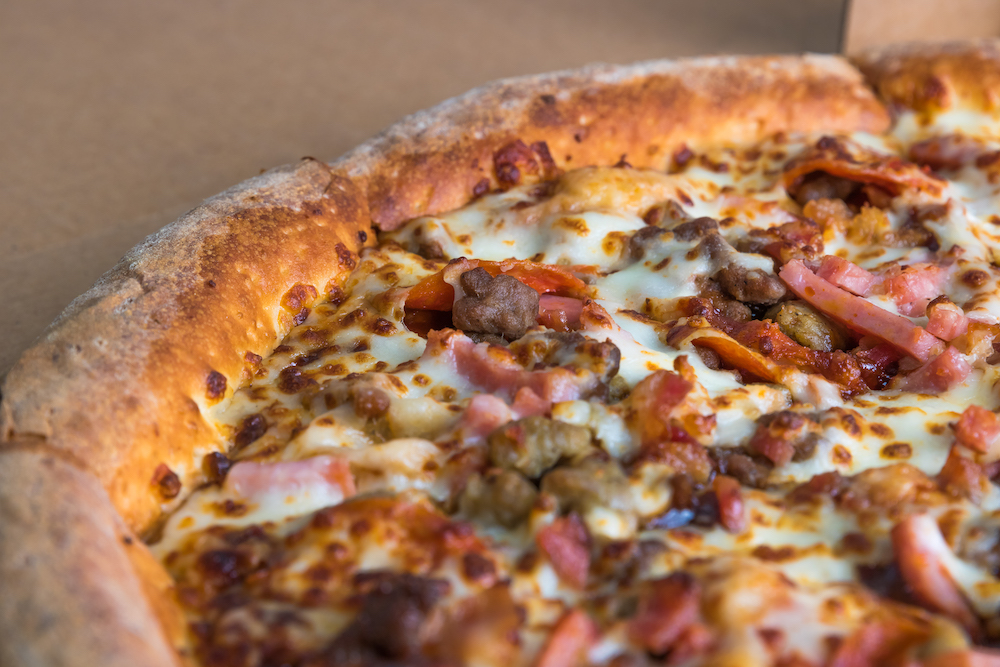 Related: How to minimize snap-back in your pizza dough

Q: Does it really make any difference what type of oil I use when I make my pizza dough?

A: From a functional point of view, no. However, from a flavor point of view in your finished crust, the answer could very well be a resounding yes.

Different types of oil can impart different flavor profiles in the finished (baked) crust. For example, olive oil will impart a very characteristic flavor as will butter oil. On the other hand, canola, palm or corn oils will have very little, if any, perceptible impact upon the flavor of the finished crust.

Keep in mind that any type of oil will impact the flavor of the finished crust by carrying or retaining other flavors within the crust. But here we’re just talking about the flavor imparted by the fat/oil itself. In a number of Latin American countries, we see lard being used as a major source of fat in many products, including pizza dough/crust. Lard is no exception—it, too, provides a unique flavor to the finished crusts.

Want to make an Asian-style pizza? Try adding sesame oil to your dough to get that one-of-a-kind Asian-cuisine flavor.

Are you thinking about offering breakfast or dessert pizzas? In these applications, it might be advantageous to look at the type of fat/oil used in making your crusts. For example, in a dessert pizza, replacing olive oil with either butter or butter oil, or even lard, could greatly improve the flavor of the pizza by making the crust taste more like a pastry than a pizza crust. The same thing can be said when making a breakfast pizza.

If the high cost of olive oil is pulling on your purse strings during this era of inflation, you can get some relief by blending your olive oil with up to 80% of a blander oil, such as canola. When used in making pizza dough, the olive oil flavor will still dominate the finished crust, but your total cost for the oil will be significantly lower than 100% olive oil. You can do the same thing with butter. In this case, you can get satisfactory results by cutting melted butter into canola oil at the rate of 1 part butter to 3 parts canola oil.

In short, if flavor or cost is an issue for your pizza shop, be sure to pay attention to the type of oil/fat you are using in your dough. It can—and does—make a difference.

The late Tom “The Dough Doctor” Lehmann was the director of bakery assistance for the American Institute of Baking (AIB) and a longtime contributor to PMQ and consultant to the pizzeria industry. This article has been reposted from an earlier issue of PMQ Pizza Media.