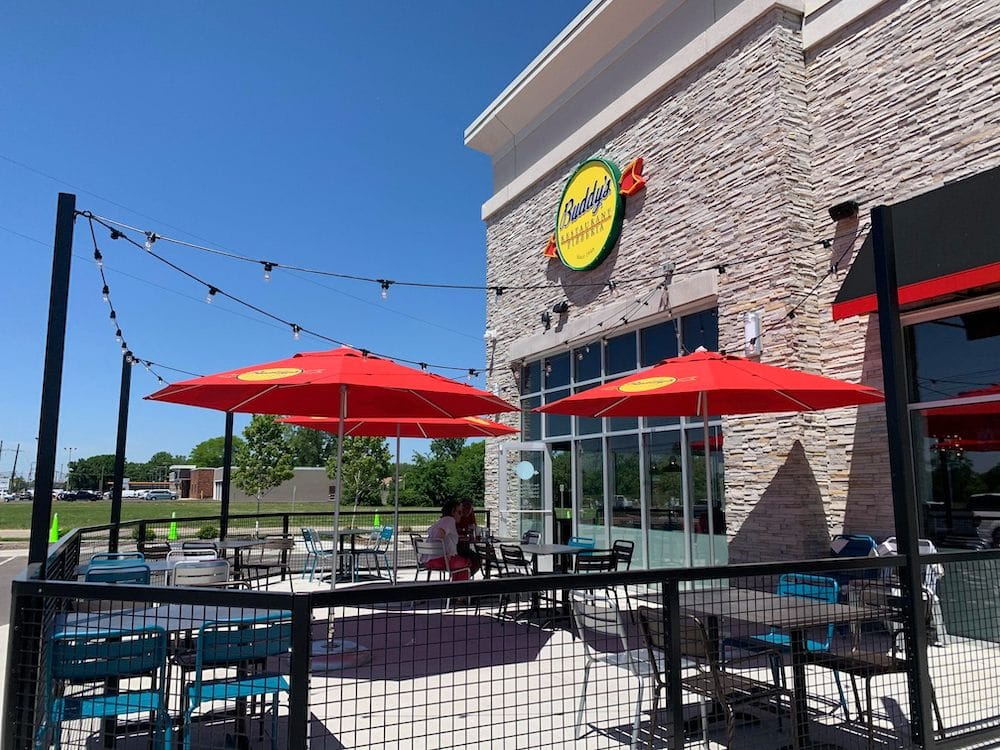 Founded by Gus Gurrera in 1946, Buddy’s Pizza introduced Detroit-style pizza to the world. Now that Pizza Hut has horned in on Buddy’s act with its own Motor City-influenced pizza, Wes Pikula, chief brand officer for Buddy’s, teased the national chain about its “knockoff” in a press release while announcing a new initiative to raise money for small businesses struggling in the pandemic.

Through the end of April, Buddy’s will donate 100 percent of its profits from shipping orders on Goldbelly to the Barstool Fund, which helps small businesses coping with the financial impact of COVID-19.

“If Pizza Hut’s take on Detroit-style pizza is the best they can do, then maybe they should stop doing impressions and stick to knock-knock jokes,” Pikula said. “We laughed when Pizza Hut claimed ‘no one out-pizzas the Hut,’ but when you try to ‘out-Detroit’ Buddy’s, that gets the Motor City rumbling.”

Created by Barstool Sports founder Dave Portnoy in December 2020, the Barstool Fund has raised more than $37 million for restaurants, nonprofits and other small businesses trying to weather the pandemic, according to its website. The Barstool Fund also sells T-shirts, hoodies and other apparel to generate money, all to support small businesses with a proven track record of success that have kept most of their employees on the payroll during the pandemic. The fund has attracted donors from well-known public figures like Tom Brady, Guy Fieri and Kid Rock, Fox News reported. 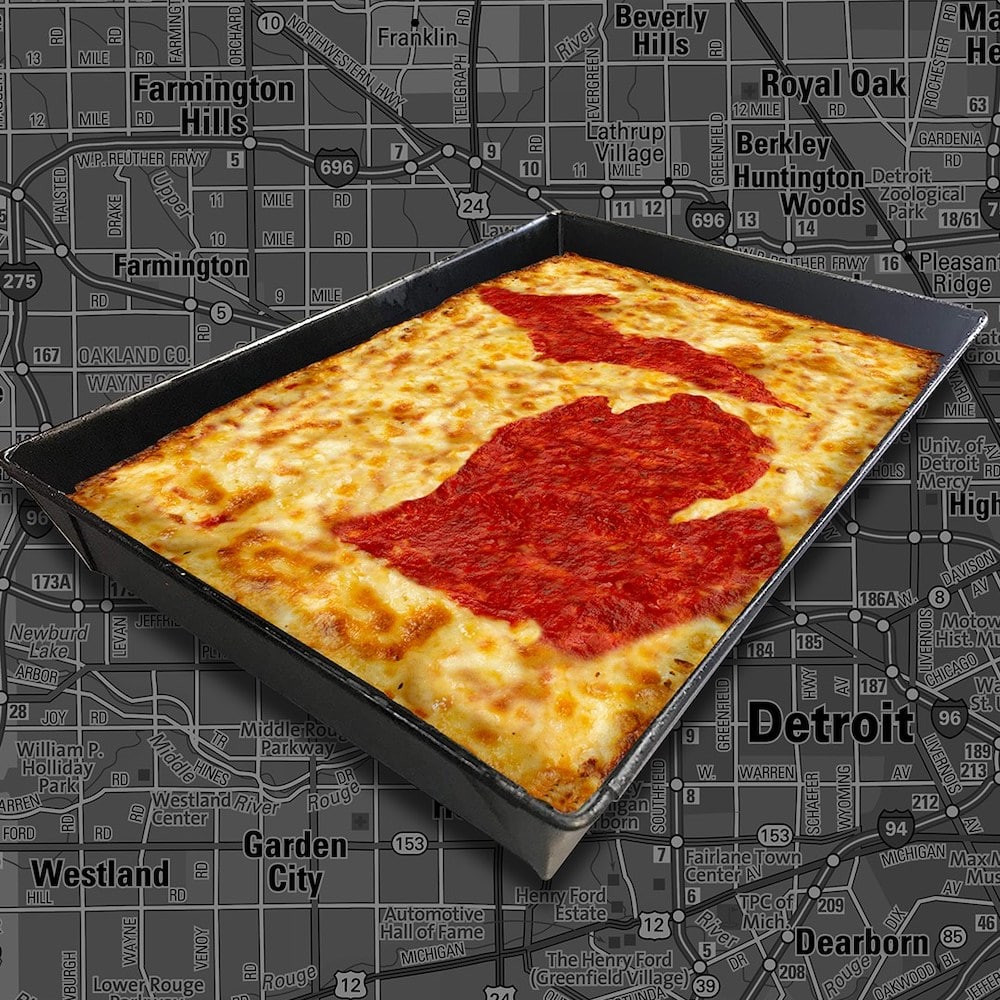 Buddy’s Pizza, which has 19 locations in Michigan, teamed up with national food delivery company Goldbelly last December to ship its Detroit-style pizza anywhere in the country.

Pizza Hut offers four versions of its limited-time Detroit-style pizzas, including the Double Cheesy, Double Pepperoni, Meaty Deluxe and Supremo. But the team at Buddy’s Pizza has pointed out key differences between Pizza Hut’s version of the style and authentic Detroit-style pizza.

“Real Detroit-style pizza is made with love and tradition, and the original is at Buddy’s,” Pikula said. “While we appreciate big brands getting in on the fun and shining a national spotlight on our signature product, their pizza isn’t even a good knock-off. All you have to do is look at the reviews—the only thing worse than what customers are saying is that people think it’s Detroit-style pizza. That’s why we’re giving America the chance to try the genuine thing while, at the same time, supporting small businesses who have been hit hard by the pandemic.”