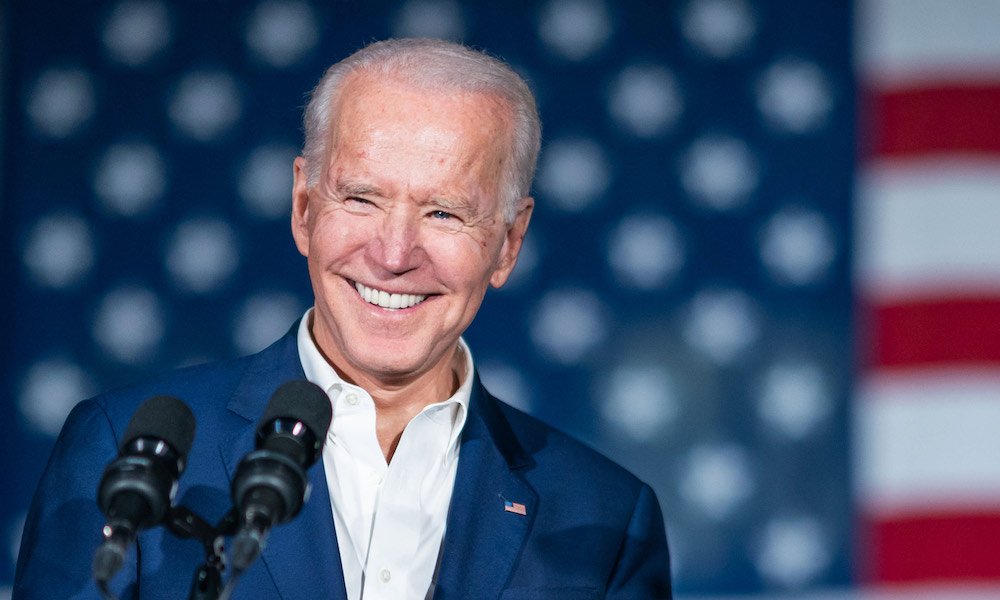 President Joe Biden’s plans to boost an ailing economy have met with mixed reviews from the National Restaurant Association, which has praised his commitment to immigrant reform while opposing a proposed hike in the minimum wage.

Biden has called for a divided Congress to pass the U.S. Citizenship Act of 2021, which would create an eight-year path to citizenship for 11 million undocumented immigrants. After passing a criminal background check and proving they paid taxes, those who enter the program would be granted temporary legal status and allowed to apply for a green card after five years. Three years later, they would become eligible to apply for U.S. citizenship. So-called dreamers—immigrants who were brought to the U.S. as children—and those who are currently under Temporary Protected Status after fleeing war-torn or disaster-riven countries, would immediately qualify for green cards, as would many immigrant farmworkers.

Related: When can restaurant workers get vaccinated for COVID-19?

“The restaurant industry today reflects the cultural traditions and hard work of immigrants who come to America seeking a better life,” Kennedy said. “They add to the vast diversity that makes our smallest to largest restaurants cornerstones of their communities. We encourage Congress and the administration to provide a pathway for legalization; create an effective essential worker program to meet workforce needs; secure our borders while facilitating efficient travel and tourism; and implement a reliable federal employment verification program.”

At the same time, Kennedy released a statement last week stating the Association’s opposition to a proposed increase of the minimum wage to $15, part of the president’s COVID-19 relief plan.

“We applaud the laser-focus from President-elect Biden on defeating the pandemic and restoring the families and businesses that have been devastated over the past ten months,” Kennedy said. “But when it comes to the restaurant and foodservice industry, the Biden plan may cause more harm than good.”

Kennedy said Biden’s plan “is overshadowed by the possibility that, at a time when restaurants are spending more to keep their doors open, they may also have to balance a dramatic hike in labor costs. As the pandemic has highlighted, the economic realities of each state are very different. A nationwide increase in the minimum wage will create insurmountable costs for many operators in states where restaurant jobs are most needed for recovery. And the elimination of the tipped wage could lead to thousands of skilled hospitality workers seeing cuts in their hourly income. Changes in wage policy should be considered by Congress on a separate track from an economic recovery plan.”

Kennedy called on Biden to throw his support behind the RESTAURANTS Act, which would provide targeted relief to restaurant owners to “stop the growing number of shuttered restaurants and the millions of workers still without jobs.”

“The pandemic is fundamentally changing the foodservice industry, and we still don’t know how it will look or how much of it will survive,” Kennedy added. “The National Restaurant Association and our members are ready to have a conversation about wage levels in the foodservice industry and the impact any change would have on the economic recovery of both workers and restaurant operators. We look forward to working with the incoming Biden administration and the new Congress to find solutions that can best fuel America’s revival.”

President Biden has said he wants to provide targeted relief for the restaurant industry, which cut 372,000 jobs in December alone. “Restaurants, bars and the hospitality industry have been slammed by the virus,” he said in a speech prior to his inauguration on Wednesday. “We will direct relief to these businesses and others that have been hit hardest. We owe them that support to help them get through the other side of this crisis.”