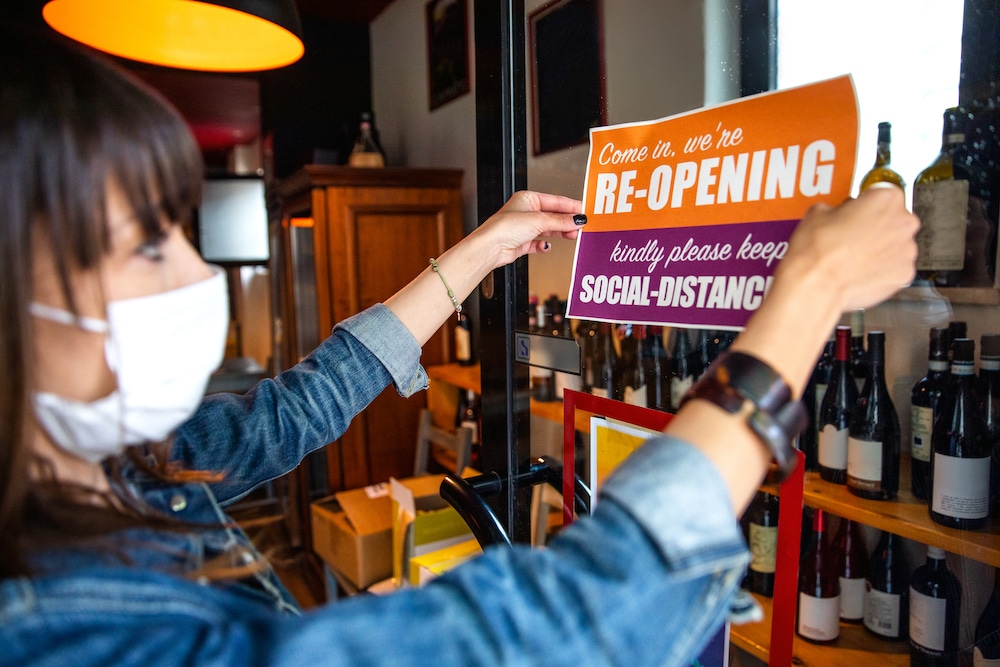 The restaurant industry lost nearly 375,000 jobs in December due to low sales as the pandemic continued to maintain a stranglehold on the national economy, according to Bruce Grindy, the National Restaurant Association’s chief economist.

Help could be on the way once President-Elect Joe Biden takes office. Biden recently said he supported targeted relief for restaurants, bars and other hospitality businesses. At the same time, he said he would support a substantial increase in the minimum wage, which might not come as welcome news to many hospitality operators.

After a hiring surge that started in May 2020, “the bottom fell out in December, as plunging sales forced restaurants to cut 372,000 jobs,” Grindy writes in an analysis for the Association. “As a result, the eating and drinking place sector finished 2020 nearly 2.5 million jobs (or 20 percent) below its pre-coronavirus level. That employment shortfall was nearly three times larger than the next closest industry: The professional-and-business-services sector was still 858,000 jobs below its pre-coronavirus level.”

Prior to the pandemic, the Association had projected the restaurant industry would provide 15.6 million jobs in 2020, representing 10 percent of all payroll jobs in the U.S. economy. Restaurants and bars would have accounted for 12.3 million of those jobs.

But starting in March, as COVID-19 began to spread to every state and government-mandated lockdowns went into effect, the industry “suffered far more job losses than any other sector,” Grindy wrote. Millions of restaurant and foodservice employees were laid off or furloughed during March and April.

An “unprecedented hiring surge” followed in May and June as restrictions on restaurants eased and nearly 3 million employees went back to work. Restaurant employment numbers continued to trend upwards through October, although “the gains were only enough to put a modest dent in the staffing shortfall,” Grindy reported. “In total, during these four months, eating and drinking places added a net 1 million jobs.”

That recovery stalled in November, however, as colder temperatures settled in across most of the country and the pandemic worsened. “Business conditions started rapidly deteriorating due to the winding down of outdoor dining, rising restrictions on indoor dining and significantly scaled-back holiday celebrations,” Grindy wrote.

President-Elect Biden said on Friday that the hospitality industry needs government help and that he would push for it as part of a larger relief package once he takes office on January 20. “Restaurants, bars and the hospitality industry have been slammed by the virus,” he said. “We will direct relief to these businesses and others that have been hit hardest. We owe them that support to help them get through the other side of this crisis.”

Biden noted that “previous rounds of economic relief last year helped millions of small businesses stay afloat and keep employees on the payroll.” But many small businesses were left out in the cold, he added. “Mom-and-pop shops were often last in line while big, well-connected businesses jumped in front of the line and got more relief and got it faster.”

Biden indicated that a new Democratic majority in the Senate, along with the existing majority in the House of Representatives, will make it easier to pass a minimum wage increase.

“People in both parties now recognize it’s time to raise the minimum wage so hardworking people earn at least $15 an hour,” he said. “No one who works 40 hours a week in America should still live below the poverty line. They are entitled to a minimum of $15 an hour.”

In his remarks, Biden did not indicate whether the minimum wage would be increased incrementally over a period of years, as many states and large cities have done over the past several years.

As early as March 2020, the National Restaurant Association urged President Trump and leaders of Congress to provide $325 billion in COVID-19 relief for restaurants in the form of both grants and loans. In September, the Democrat-controlled House passed a bill that included $120 billion in direct relief for the restaurant industry. However, Majority Leader Mitch McConnell declined to put the bill up for a vote in the Senate.