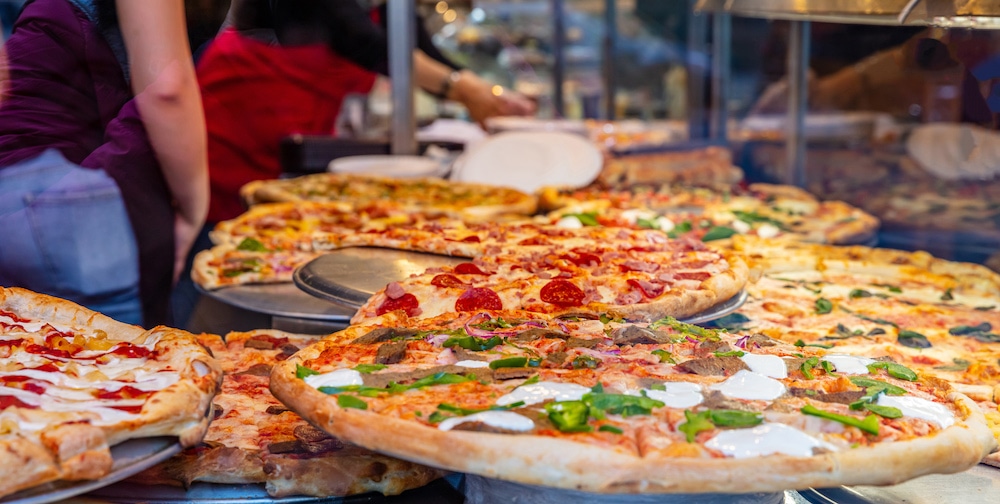 Help for restaurateurs could be on the way as Congress considers a bipartisan bill that would pump $120 billion into the restaurant sector—essentially an answer to a plea from the National Restaurant Association as the coronavirus pandemic continues to wreak havoc on sales industrywide.

Rep. Earl Blumenauer, a Democrat from Oregon, introduced the bill in the House of Representatives. He reached across the aisle to get support from Senator Roger Wicker, a Mississippi Republican, along with fellow Democratic Senator Kyrsten Sinema of Arizona, to get the bill before the Senate.

In a press conference prior to the introduction of the bill, Blumenauer said he has received “expressions of support from Republicans and Democrats in the House” and that the White House has been receptive to the bill.

A report released last week by the Independent Restaurant Coalition estimated that up to 85 percent of the country’s independent restaurants will close permanently by the end of the year without government intervention.

Sean Kennedy, executive vice president of public affairs for the National Restaurant Association, said the RESTAURANTS Act “provides hope of survival for small business restaurant owners from the smallest towns to the broadest urban streets. It will help these struggling businesses, regardless of the sign on the door, who are still facing a difficult and uncertain future.”

Kennedy noted the bill reflects much of what the NRA asked for in a recent bailout proposal and letters sent to President Trump and congressional leaders. The NRA has asked for more than $325 billion in government relief for the restaurant industry.

“The foodservice industry employs 10 percent of the U.S. workforce and has an economic impact of more than $2.5 trillion annually,” Kennedy said. “Overnight, we were told to shut down our dining rooms, send home our workers, and find new ways to do the one thing we do best—serve our communities. And we did. But the industry bore the brunt of the pandemic shutdown. More than 8 million of our workers are now unemployed, and our businesses have lost more than $120 billion in sales.”

Faced with capacity restrictions of no more than 50 percent due to the need to maintain social distancing, restaurant owners are “trying to figure out how to make ends meet,” Kennedy added. “They owe rent and have invoices for food that are past due. They are paying extraordinary prices for the safety measures they want to put in their dining rooms to keep their workers and patrons safe. And they are wondering how they will ever find the money to pay for it all.”

“To be the engine that the economy relies on, restaurants need help,” Kennedy concluded. “The pandemic is not over, and we don’t know what the next few months will hold for the industry. We hope that working with Congress and the administration, we can ensure that restaurants can continue to welcome everyone to their tables.”