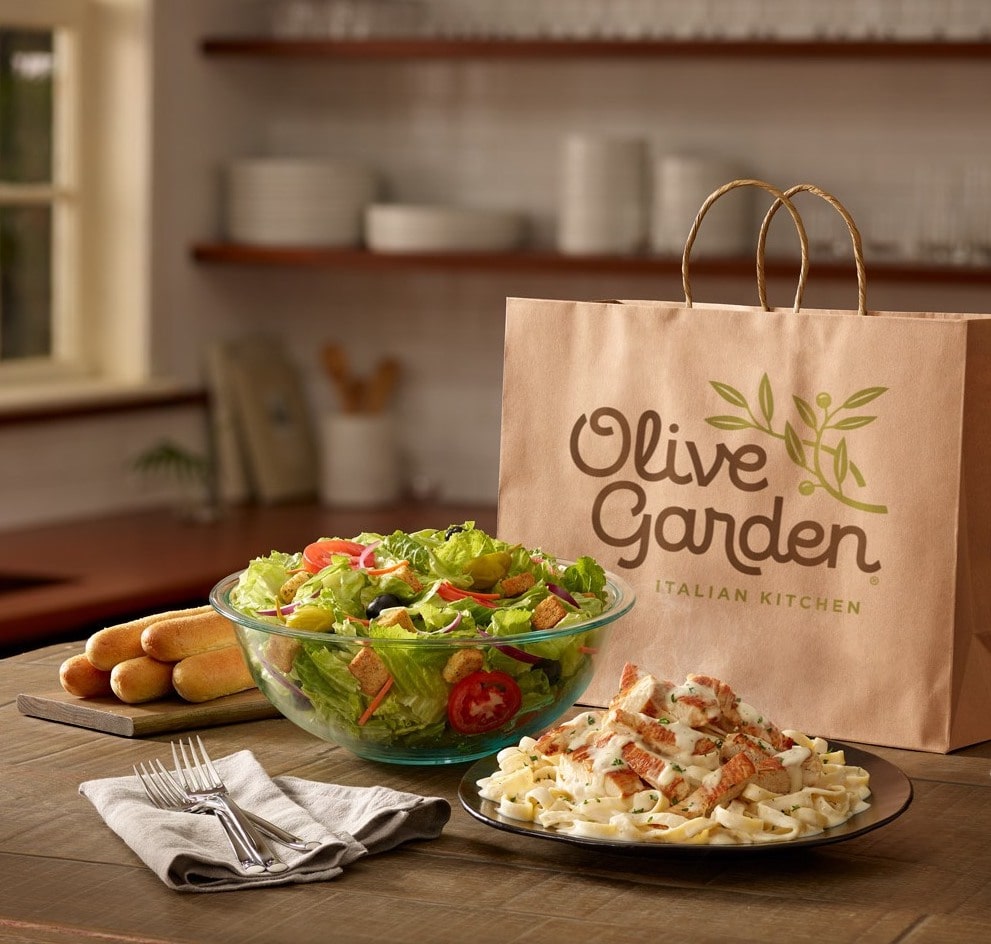 The leader of Darden Restaurants, which owns Olive Garden and LongHorn Steakhouse, believes the demand for off-premise restaurant food will likely decline after the pandemic passes, Nation’s Restaurant News reports.

“I don’t think it’s as sticky as everybody thinks it’s going to be,” said Darden’s CEO Gene Lee in a session at the annual ICR Conference, which runs this week through January 14.

Asked about the proliferation of virtual restaurant brands with delivery-only models and ghost kitchens, Lee believes customers have other interests. “The consumer is telling us more and more they want to get back inside a restaurant,” he said. “They are tired of eating restaurant food in their homes. They want to get back out and socialize with their friends.”

Darden won’t likely create its own virtual brands, Lee said at the conference, according to NRN. “I think brands matter. You just can’t create a brand out of thin air and compete as effectively against a brand that has 30 years of history, that’s been spending $150 million in advertising.”

Related: 12 trends that will impact the restaurant industry in 2021

Other established chains, such as Marco’s Pizza, are considering expanding to delivery-only outlets, but these operations would likely capitalize on the existing brand’s name rather than move to a virtual-brand model with a new name. “These virtual or ghost kitchens are all about efficiency in a shared kitchen space, which also allows us to easily use third-party delivery drivers and provide a quick-to-open format,” said Ron Stilwell, Marco’s vice president and chief development officer, in PMQ’s Pizza Power Report in December.

Although he thinks the on-premise boom will wane after the pandemic, Lee said Darden’s restaurants will continue to offer curbside delivery, and new restaurants will be designed with parking closer to the kitchen so to-go food won’t have to be carried through the dining room.