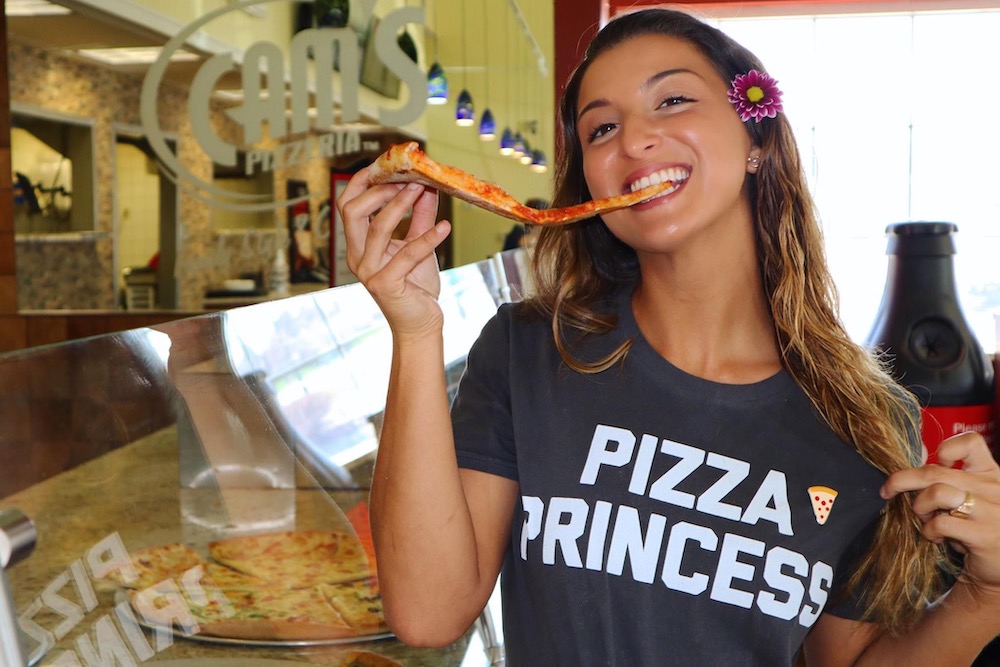 It’s the question that has launched a thousand surveys: What’s the No. 1 pizza city in the U.S.? It always depends on the metrics, and every study yields a different answer, sometimes predictable, sometimes surprising.

A new survey, titled “The Best Cities for Pizza in America,” from Rent.com falls in the latter category. New York City and Chicago don’t even make the cut, but Buffalo and Miami do. And Rochester, New York, claims top honors, with Pittsburgh coming in at No. 2.

“It’s subjective to say this city’s pizza tastes best or that pizzeria has the most flavorsome pie,” the survey notes. “One person’s best pizza is another’s mediocre … But the taste is but only one factor in determining the best cities for pizza. It’s more than just taste. Being the best city involves other factors like ubiquity, ease of acquisition and availability.”

Rochester’s combined score beats the Big Apple, the Windy City and everyone else. Rochester, with its population of 205,695, has a pizza-per-density rating of 4.00 with 70.01 pizzerias per capita. And more than eighteen percent of the city’s restaurants are pizza operations. In other words, you can’t swing a dead cat in Rochester without hitting a pizza shop.

“That’s the land of pizza,” the survey states. And it kind of makes sense. Rochester was once the largest flour-producing city in the world, with around 20 flour mills operating in the downtown area and shipping flour daily to New York City.

So chin up, Rochester. You might be seen as New York’s baby brother, but you’ve got ‘em whipped where it counts: Lots of pizza choices.

And Buffalo’s no slouch, either, ranked at No. 7.

But what are the worst cities for pizza lovers? Sorry, Sandy Springs, Georgia, but you need to put in more pizza parlors pronto! Westminster, Colorado, is the second worst, followed by Jackson, Mississippi, San Angelo, Texas, and Laredo, Texas. To be clear, that’s not to say you won’t find great pizza in any of those cities—we’re sure you will. But if you’re an aspiring pizzeria entrepreneur, those cities might be the best place to open your first shop. You are needed there.

According to Rent.com, the top 10 best cities for pizza in America are:

To see the detailed scores for each of the top 10 cities, plus lists of the top 50 cities and the cities that ranked the lowest, click here.