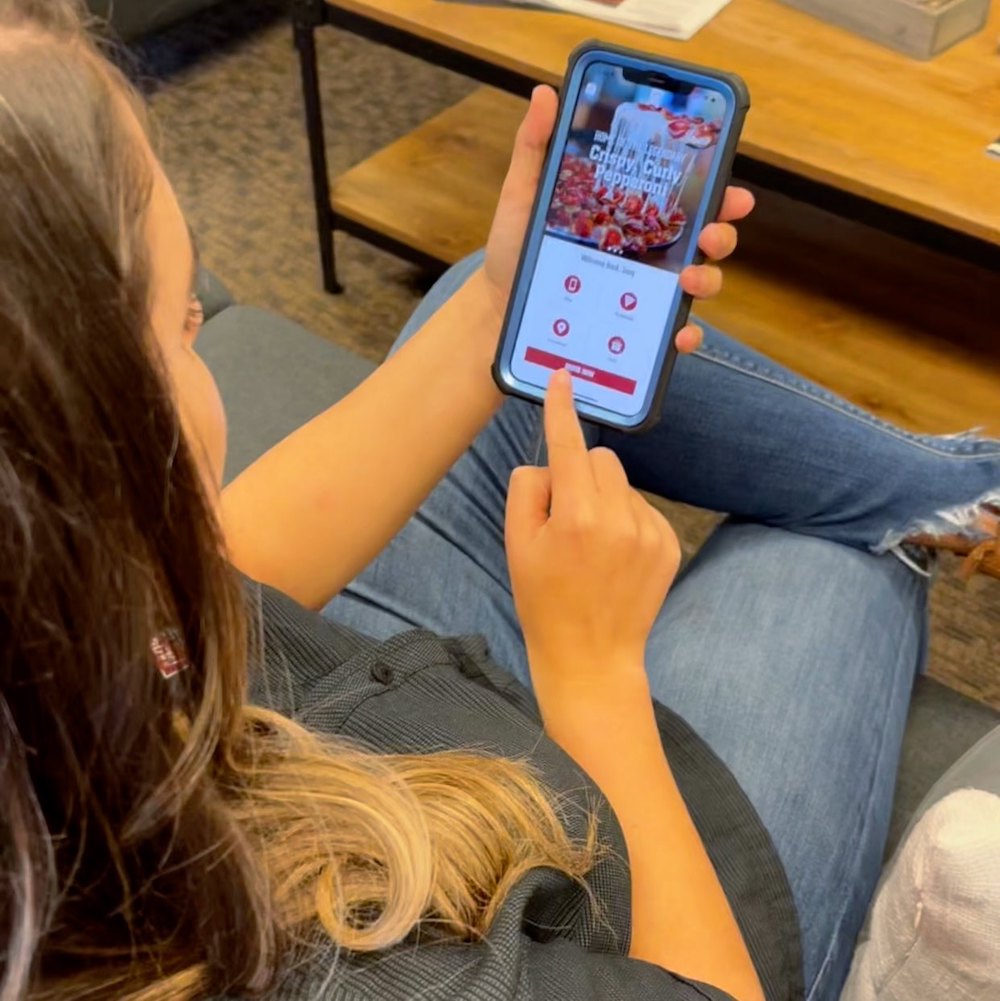 Mountain Mike's customers must download the chain's rewards app to qualify for a contest to win $75,000 during the upcoming NFL season.

California chain Mountain Mike’s Pizza is giving football and pizza fans a reason to root for loot this season—with a mountain of “dough” on the line. As the Official Pizza of the San Francisco 49ers, Mountain Mike’s is honoring the team’s 75th anniversary by offering three fans a chance to win $75,000 each.

But the 49ers will have to deliver on the scoreboard first. If the team scores exactly 49 points—no more, no less—during a 2021 regular season game, three lucky Mountain Rewards mobile app members will be randomly selected for the big payoff.

Jim Metevier, Mountain Mike’s president and COO, said the chain “wanted to engage with pizza and pigskin fans this season in a unique way that salutes the rich history of the franchise … If the clock expires in a San Francisco game with the 49ers scoring 49 points exactly, we’ll deliver a mountain of cash to three lucky winners.”

To win one of the three possible $75,000 prizes, customers have to download the Mountain Mike’s mobile rewards app and create an account.  Current Mountain Rewards members are automatically entered into the contest.

The sweepstakes will wrap up once any regular-season game ends with the 49ers scoring exactly 49 points or after the 49ers’ January 9 game against the Los Angeles Rams.

Founded in 1946, the 49ers are the oldest professional sports team in the Bay Area, which is where Mountain Mike’s Pizza started with its first store in Palo Alto.  In 2018, Mountain Mike’s Pizza was announced as the official pizza of the legendary team as part of a multi-year agreement. Today, the brand continues to have deep roots in the Bay Area even as it develops in eight states throughout the West and nears the opening of its 250th store.