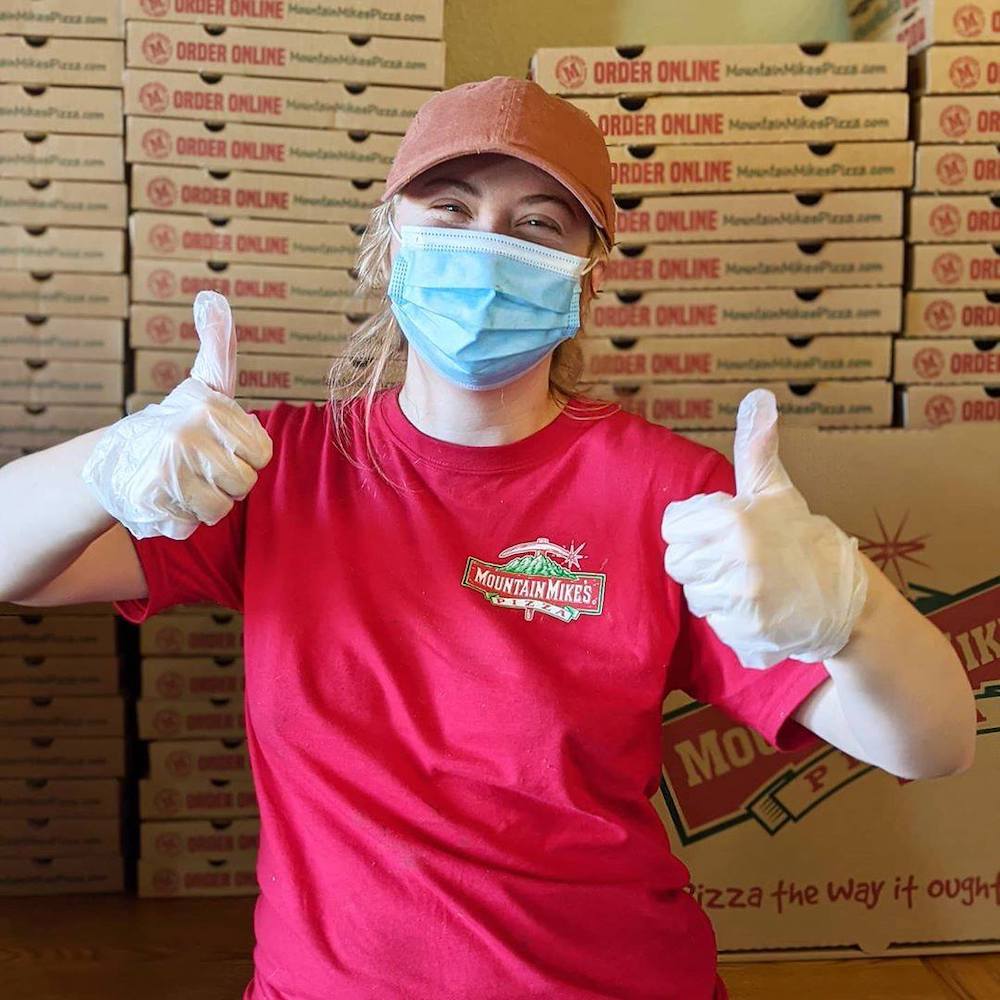 The pandemic has posed no problem for growth at Mountain Mike’s Pizza, headquartered in Newport Beach, California. The brand started 2021 with a bang as first-quarter same-store sales rose 23.4 percent over the previous year. That’s especially good news since 2020 was Mountain Mike’s best year ever in terms of sales and growth, according to a press release.

“We continue to be amazed by the strength and resilience of our franchisees and leadership team,” said Chris Britt, co-CEO/owner of Mountain Mike’s Pizza. “After performing so well throughout 2020, which has accelerated now in early 2021, our brand is firmly established as one of the fastest-growing and most exciting pizza concepts in the country.”

“We’re no longer the best-kept secret in pizza, and we’re continuing to strengthen our position as a top dining destination for families, groups and sports fans,” Britt added. “We are elated to see such strong interest in the brand in a growing number of states in the West and across the U.S.”

Related: After less than a year, vegan pizza menu is a hit for Sarpino’s

A variety of factors contributed to the brand’s Q1 success, the company reports. These include continued growth in digital transactions, steady increases in average order size, franchisee execution on delivery and carryout promise times, and value-added promotions and limited time offers. 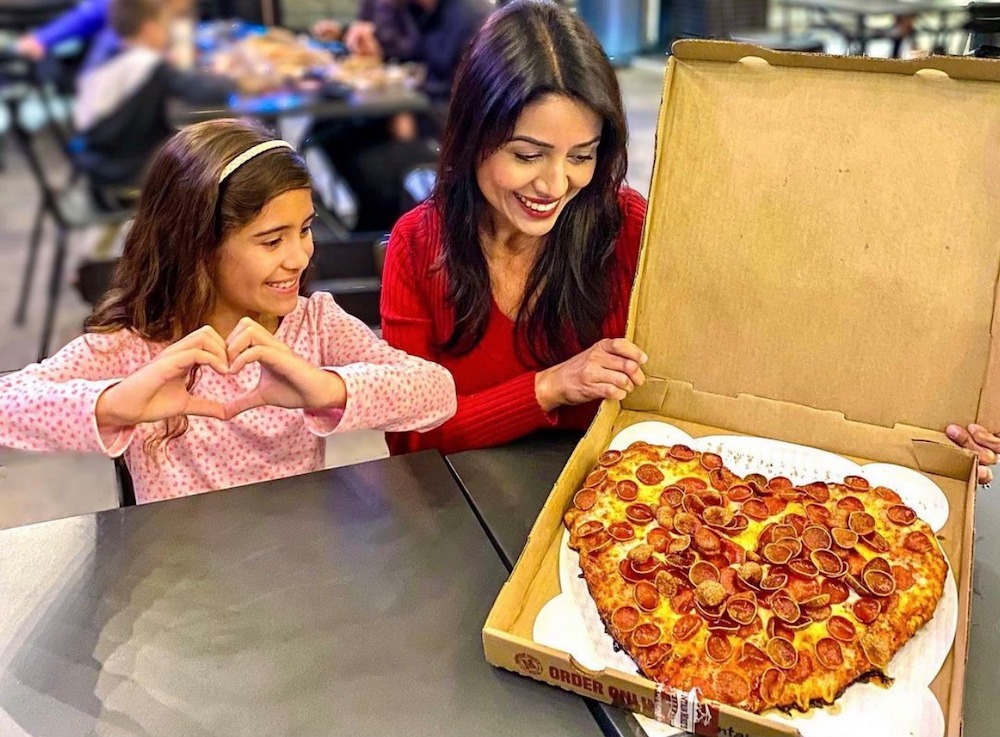 The return of the brand’s “Share the Love” campaign in February, featuring heart-shaped pizzas all month long, resulted in the brand’s most successful LTO in its 43-year history. Year-over-year increases for the LTO were dramatic, with the sales of heart-shaped pizzas up 60% on Valentine’s Day 2021 and 89% over the entire month of February compared to the prior year.

Mountain Mike’s plans to launch additional LTOs throughout 2021. The brand’s new mobile loyalty app will also be introduced in Q2.

Mountain Mike’s ranked No. 6 in the pizza category in Entrepreneur Magazine’s 2021 Franchise 500 List and was named one of the “Hottest Franchise Opportunities” of 2021. Additionally, the brand was ranked No. 21 on the list of the country’s “Top 50 pizza chains” in PMQ’s 2021 Pizza Power Report and No. 4 on the list of fastest-growing sales per unit.

With 75 store agreements signed over the past six months and at least 25 new Mountain Mike’s Pizza restaurants planned to open in 2021, the franchised pizza brand is primed to continue expansion throughout the western U.S. in California, Oregon, Arizona, Utah, Nevada, Idaho, Colorado, New Mexico and Texas.