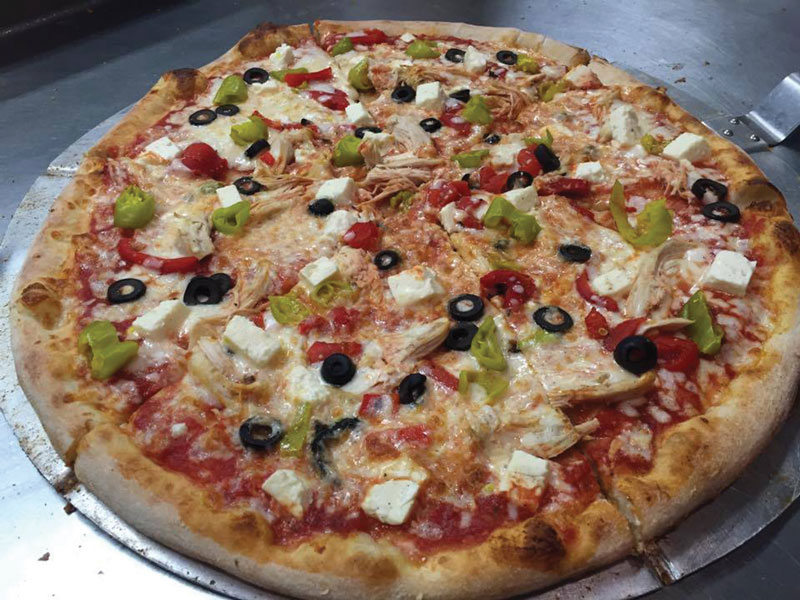 Until recently, I had devoted my life to the reckless consumption of calories. I seldom passed on a second helping of anything I liked—or a third of anything I loved. I was vain enough to feel embarrassed by my ample belly but not so vain that I could be persuaded to try a crunch or two. I liked to think of myself as “pleasingly plump.” Chicks dig that, right? A pleasingly plump, middle-aged man—what could be sexier? Besides, if I never actually stepped on a scale and weighed myself, I could never officially be fat.

Then, some nosy doctor put me on a scale, and wouldn’t you know it? I was officially fat.

I’ve been trying to shed pounds ever since, albeit not exactly with single-minded determination. I owe some of my meager progress to a locally owned restaurant chain called Newk’s (newks.com). I’ve always dug Newk’s food, but what I really love is its online Interactive Nutrition Menu, which details the nutritional values of every ingredient, down to the bacon bits and horseradish sauce. I know a whole turkey-on-wheatberry sandwich from the grab-and-go display will cost me only 410 calories. (Yes, I actually count calories, not carbs. Call me old-fashioned.) I know three slices of the Spicy Sicilian Pizza run about 614 calories and a whole mess of fat grams and sodium that I will just try not to think about. I also know that Newk’s is the only restaurant here that offers me this data. So, nowadays, Newk’s gets a lot of my business.

Nationally, larger chains will have to provide this info when a federal law requiring nutritional menu labeling kicks in next year. The law is flawed—efforts to tweak it for the pizzeria industry continue in Congress and will, hopefully, succeed. But, as pizzeria operators, you can make this work by tweaking a few of your recipes and providing some lighter fare—think grab-and-go salads and sandwiches—that appeal to health-conscious customers while keeping your tastier pies just as they are, calories be damned. Since I discovered Newk’s Interactive Nutrition Menu, I may not order as many pizzas, but I’ve started spending more money there, not less. In other words, don’t fear the calorie counters. Give us what we need, and we’ll always come back for what we want.