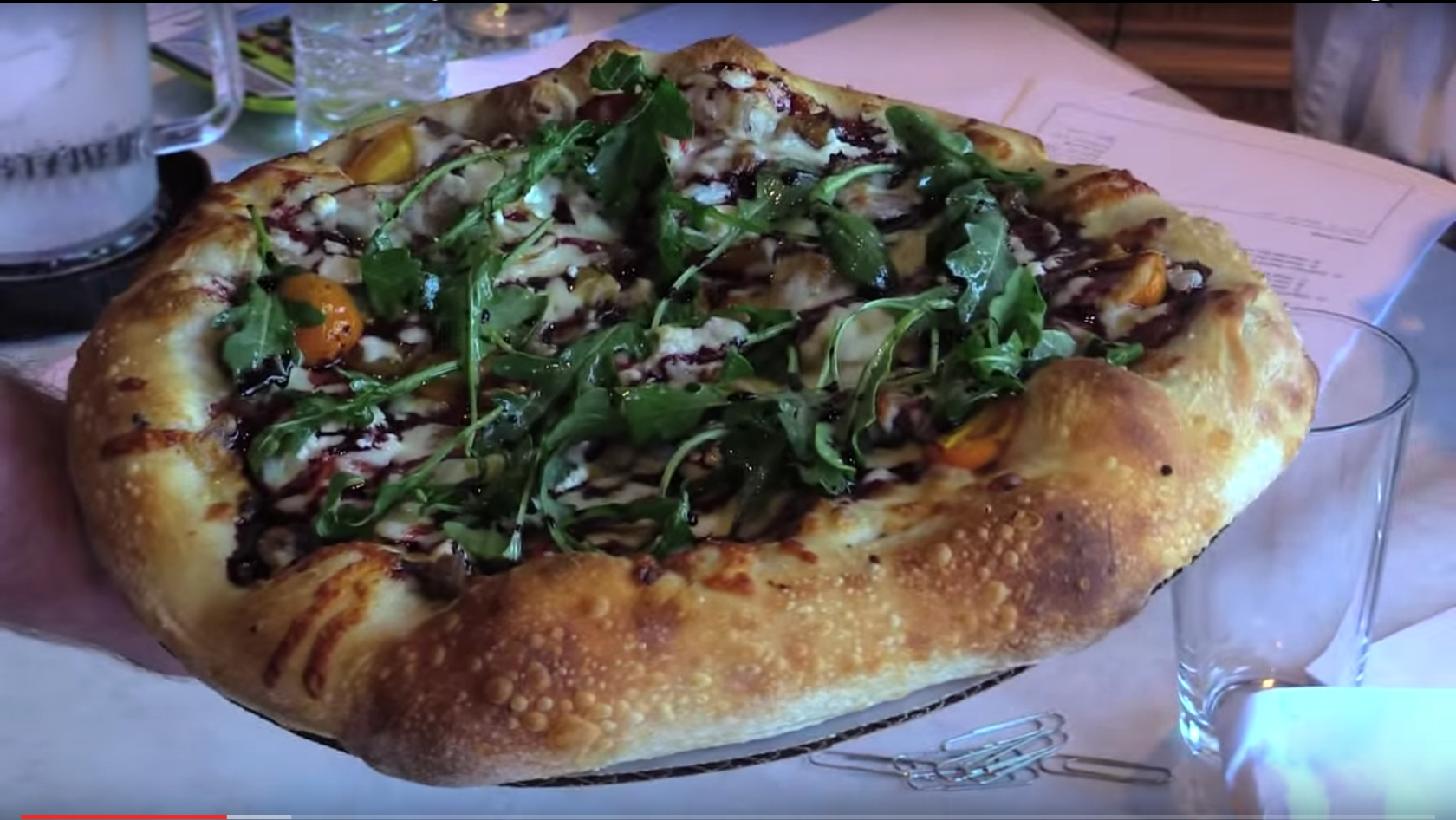 On June 13th, fifteen pizza chefs from coast to coast competed for a grand prize trip to Italy with the Groupon U.S. Pizza Team. The trial event, hosted by Panino's Pizzeria in Chicago, was the first of several to be held in the coming months as the team gears up to compete in the World Pizza Championship in Parma, Italy, next April.