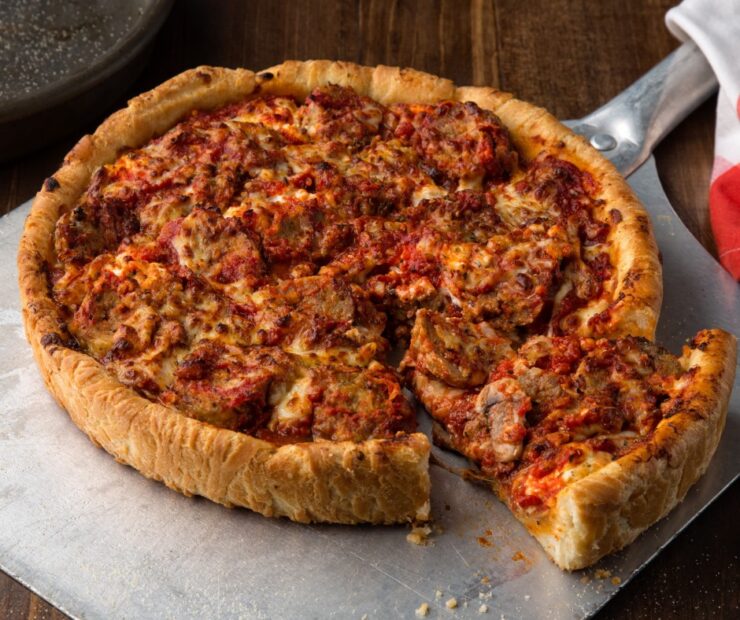 UNO's fans will select a new specialty pizza to go on the chain's menu alongside pies like the Meatball and Ricotta Deep-Dish pizza.

Right up to Election Day, UNO is allowing its customers to determine the pizza recipe they want on the next UNO menu. While frowned upon in a typical democratic election, UNO said it will buy fans’ votes with pizza. Every person who casts a vote for a recipe will receive a free pizza with their next purchase of a pizza of equal or greater value.

Among the more interesting candidates on the ballot is a deep-dish pie with a crust stuffed with macaroni and cheese and two other cheeses.

Polls opened on October 6 and will close on November 3. Unlike some other elections, a winner is guaranteed to be determined by the morning of November 4, and the new pizza will be inaugurated on the UNO menu in January. Unlike the presidency, there is currently no set limit for how long the winning pizza will stay on the menu.

Voting information is available on UNO’s Facebook and Instagram profiles. After casting their ballots, participants will receive an offer via email for a free pizza.

Worthy of uninterrupted debate, the candidates on the ballot are: