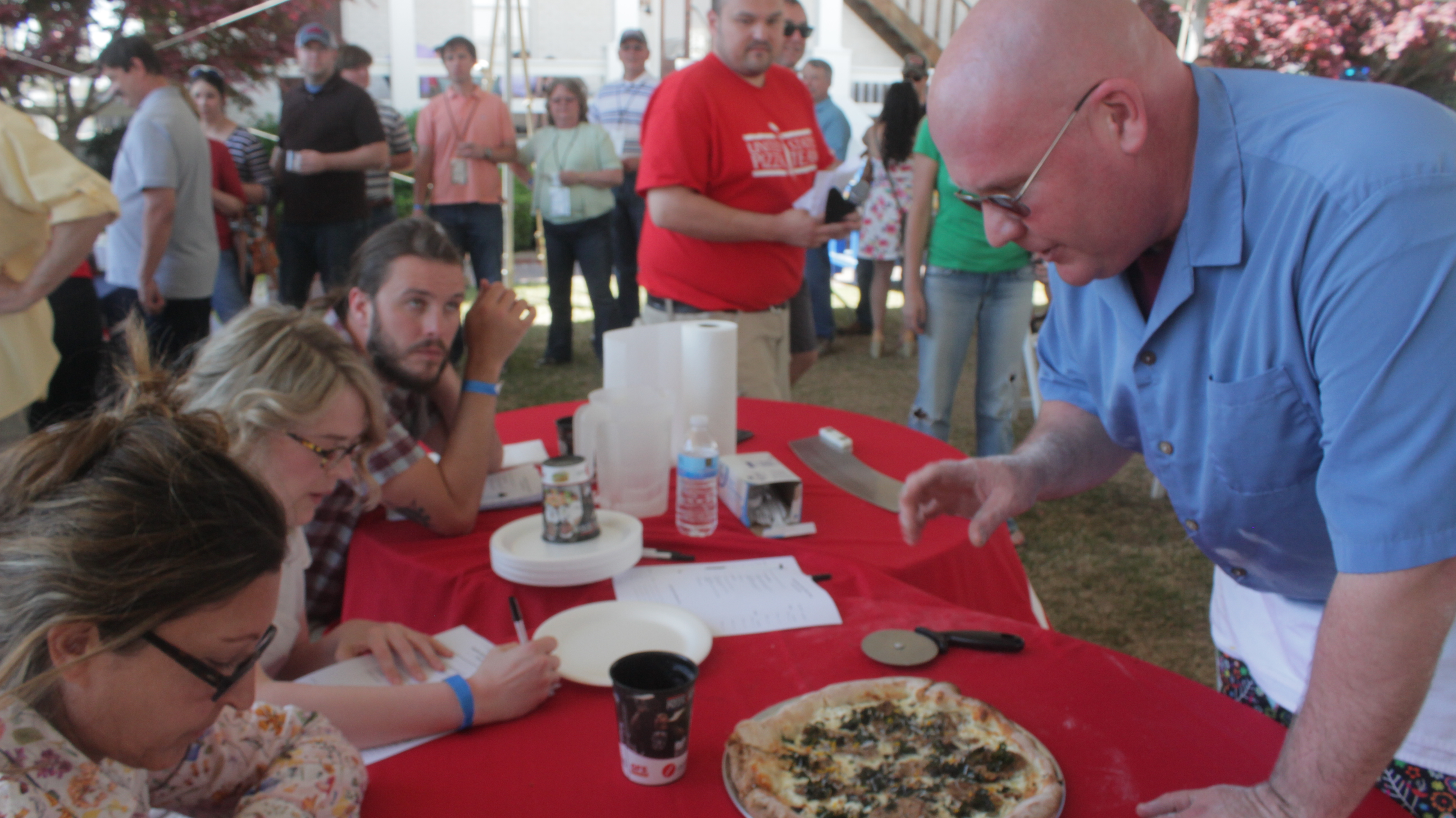 The U.S. Pizza Team consists of expert pizza makers and dough-spinning acrobatic performers from pizza restaurants across the .

For more details about the SEC Pizza Championships, visit http://www.USPizzaTeam.com, worldpizzachampionship.com or contact Brian Hernandez at brian@pmq.com or 662-234-5481, ext. 129.