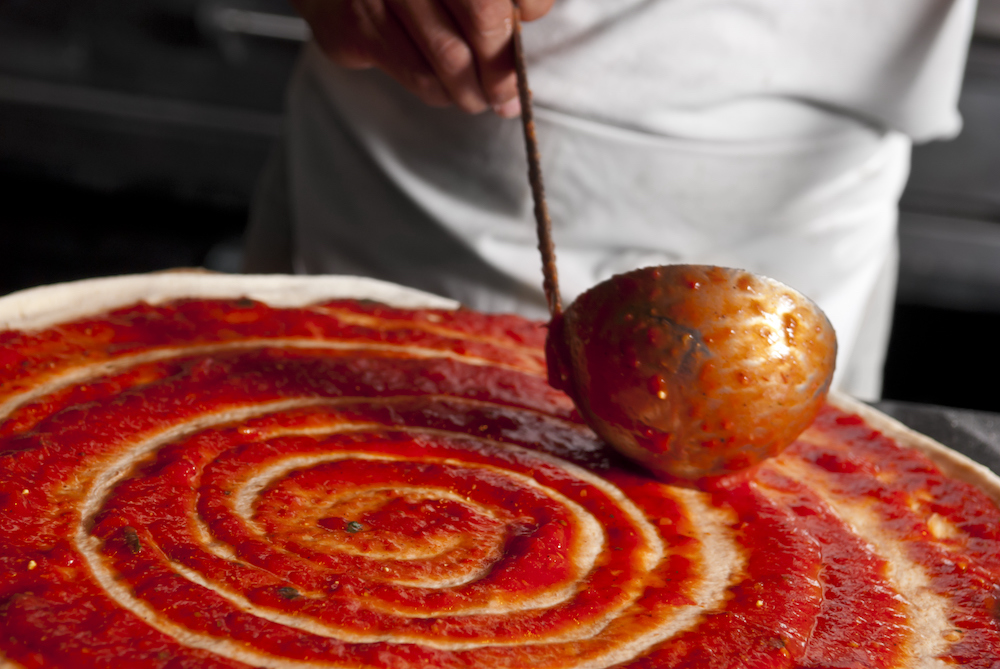 Related: Turn down the heat for a better pizza sauce

Thanks to the worst drought in more than 1,000 years, tomatoes aren’t growing like they used to in California, and a shortage could have a ripple effect that reaches the pizza restaurant industry.

Are higher prices for your sauces coming soon?

A recent study published in Nature, a prestigious scientific journal, found that the years 2000-2021 were “the driest 22-year period since at least 800” in southwestern North America—and that the drought “will very likely persist through 2022.”

That’s potentially bad news for pizzerias, which depend on tomatoes to make their sauces. California produces about 25% of the world’s tomatoes and leads the world in processing tomatoes for sauces, pastes and other products. As Bloomberg reports, the water crisis resulting from the drought is “threatening to further push up prices from salsa to spaghetti sauce.”

“The first thing that goes up is the canned stuff—pizza sauce, canned tomatoes, kind of the base for our pizza sauce,” Jayson Eggers, owner of Long-Bell Pizza Co. in Lee’s Summit, Missouri, told KSHB 41 News. “Once the price starts going up on that, like it did with cheese and everything, it starts to affect the bottom line.”

The situation isn’t that bad yet, but the drought is worrisome to tomato growers in the Golden State.

“We desperately need rain,” Mike Montna, head of the California Tomato Growers Association, said in the Bloomberg interview. “We are getting to a point where we don’t have inventory left to keep fulfilling the market demand.”

“It’s real tough to grow a tomato crop right now,” Montna added. “On one side, you have the drought impacting costs because you don’t have enough water to grow all your acres, and then you have the farm inflation side of it, with fuel and fertilizer costs shooting up.”

At LaBrasca’s Five-Minute Pizza in Columbia, South Carolina, co-owner Brett Wilson is keeping an eye on sauce prices while also dealing with other higher costs. So far, he told local TV station WLTX, the pizzeria hasn’t been impacted by the drought. “Hopefully, that’s not going to be a big deal,” he said, “because if it is, obviously, that is kind of the base of all the pizzas.”

Thus far, Eggers hasn’t had any problems getting the tomato-based products he needs either. But if the drought continues, he might have to raise his prices—a step he’d rather avoid. “We are holding out as long as we can,” he told KSHB. “I had to raise my prices once—the first time we have done it since 2019. If things continue, we will have to raise it again. We don’t want to, but we gotta do what we gotta do.”