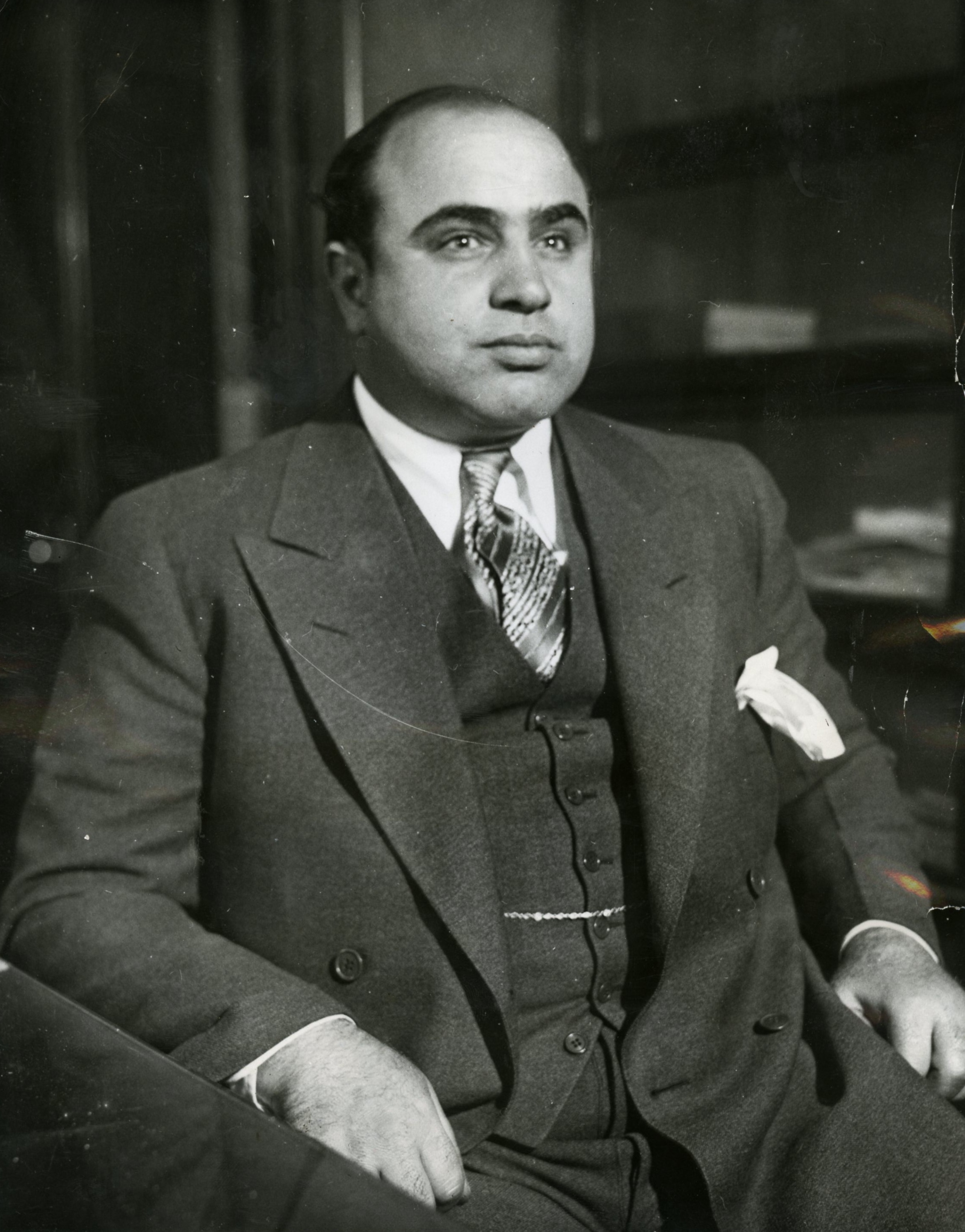 Ever wondered how Al Capone liked his spaghetti? According to his descendants, the famously “untouchable” mobster stashed away secret Italian sauce recipes that were discovered in the 1920s when G-men (those dirty rats!) raided his warehouses in search of bootleg booze. More than 80 years later, Dominic Capone III, who claims to be the great nephew of Al Capone, and restaurateur Nico Santucci began bottling the sauces for an enterprise called Capone Family Secret.

No one can say for certain whether the recipes are authentic, but Capone was known to swap his tommy gun for a sauce pan every chance he got. When he wasn’t dodging bullets from the North Side Gang and ordering hits on rival Bugs Moran in the notorious St. Valentine’s Day Massacre, Capone could often be found in the kitchen, stirring a pot of extra-long noodles with one hand and holding a glass of thoroughly illegal wine in the other.

It has even been said that, after Capone’s death, his sister Maffie sold one of his more traditional tomato sauce recipes to Ragu, which used it to make their first bottled sauce.

In 2013, Capone Family Secret shared one of the iconic wise guy’s recipes with PMQ Pizza Magazine. This recipe “really raises the bar for a pizzeria by introducing something very old to a new generation of people who still appreciate great 100-year-old recipes,” Desiree Alonzo, president of Capone Family Secret, said at the time. “It brings pastas up to the gourmet level by infusing ingredients not often found in traditional Italian cooking in a very simple, easy-to-understand way.”

Directions:
In a large pot, bring 4 qt. of water to a boil; add the salt and vegetable oil. Add the spaghetti slowly, allowing the water to boil continuously. Cook until the noodles are tender, about 10 minutes. Chop and blend the garlic, walnuts and parsley, then pour all of the olive oil slowly into the mixture. Sprinkle with salt, pepper and ¼ c. of the Parmesan cheese and blend again.

Twist a mound of spaghetti on each plate. The sauce should be ladled in the middle of the plate, moist enough to coat the spaghetti when tossed for presentation tableside. Sprinkle each dish with the additional Parmesan cheese, chopped parsley and diced tomato.