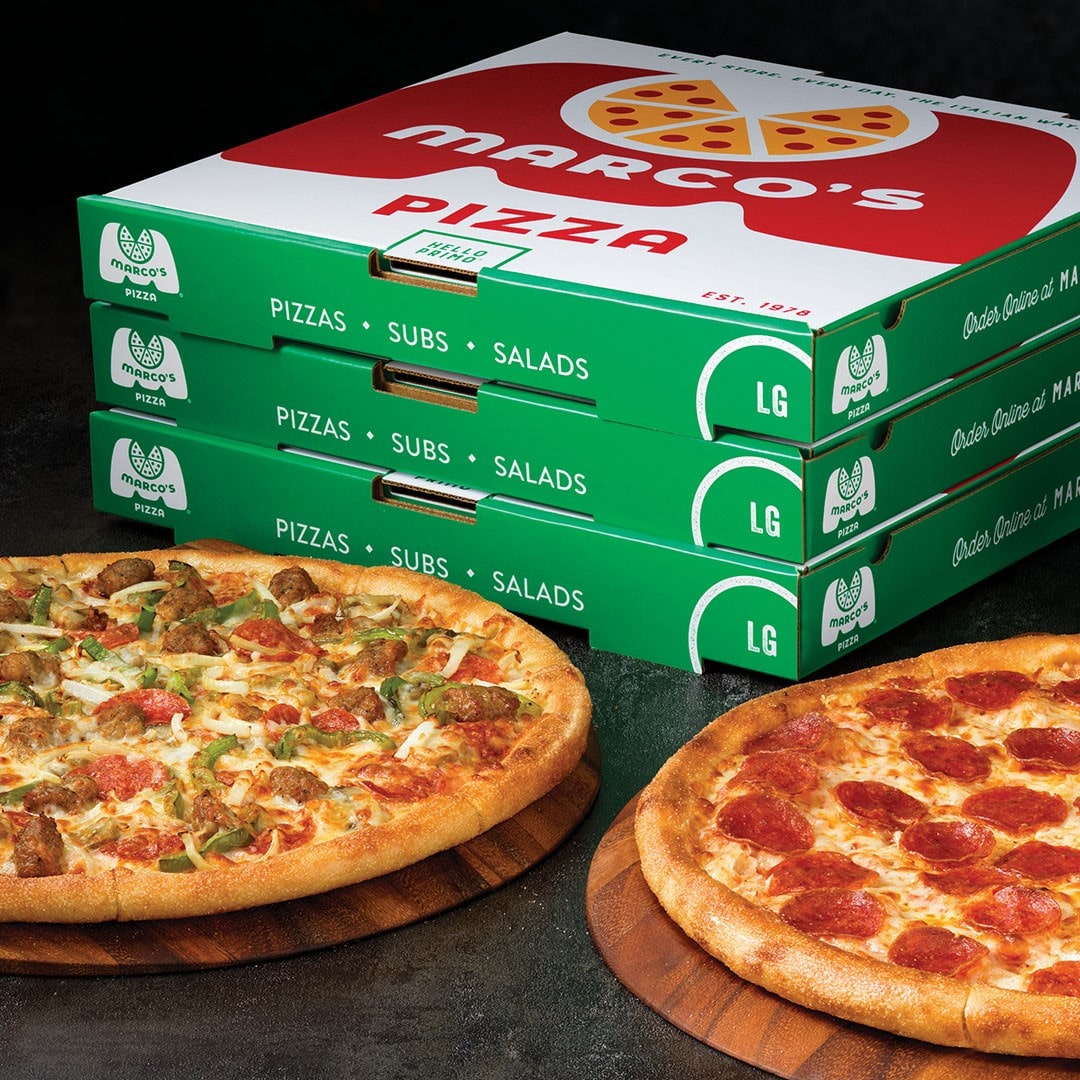 Marco’s Pizza, the No. 6 pizza chain in the U.S., has seen its year-over-year sales climb by 20 percent systemwide, but President/COO Tony Libardi has his gaze fixed firmly on the post-pandemic future—and that likely includes more automation and pizza-making machines in the kitchen, he believes.

In a recent podcast interview with QSR Magazine, Libardi noted that Marco’s sales are up by as much as 50 percent in some markets. The company did more than $600 million in sales last year at 900-plus stores.

Related: Why robots could save the pizza restaurant industry

But customers’ expectations of restaurants are changing, and pizzeria operations will have to evolve to meet them, he said.

For starters, social distancing will likely be “the new norm,” Libardi told QSR, as will plexiglass dividers at counters and masks for employees.

“You remove all those touchpoints, all those contact points, which I think consumers are going to expect moving forward,” he said in the interview. “Simple things like doors—reaching out and grabbing a handle. Are automated doors in our future across every retail and restaurant establishment out there? All those points have to be considered and either removed and automated, or at least [operators must create] a perception of safety for the guests when they’re grabbing that door.”

But automation won’t stop at the restaurant’s entrance, Libardi believes. Instead of packing employees tightly into small kitchens, where they can easily swap germs back and forth, machines will likely take over some of those jobs.

Related: This pizza-making robot can prep 300 pizzas an hour

“We have, fortunately, been testing an automated kitchen where machines are taking dough and saucing and cheesing them, and even a pepperoni slicer where it’s actually slicing and placing pepperoni on the pizza itself,” he says.

Meanwhile, Marco’s has also joined the ghost-kitchen movement, opening its first such facility in Los Angeles.

Although Papa John’s and Domino’s get most of the media coverage these days, independent pizzeria owners should keep an eye on the fast-growing Marco’s brand. In 2019, the company was named Pizza Restaurant Brand of the Year in a Harris Poll Equitrend Study. It was also designated the Most Loved and Most Trusted Pizza Restaurant Brand in that same study. 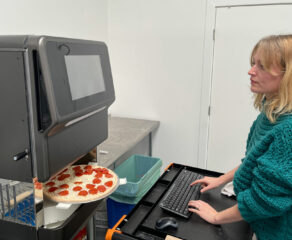 xRobotics: Save Up to $84,000 a Year With Automated Pizza Makeline 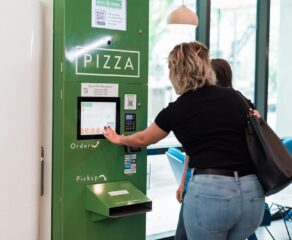 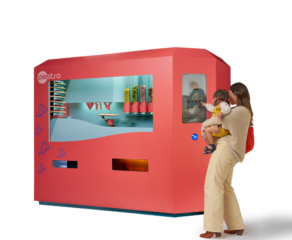 This Small Chain Bets on Robots to ‘Future-Proof’ Its Brand