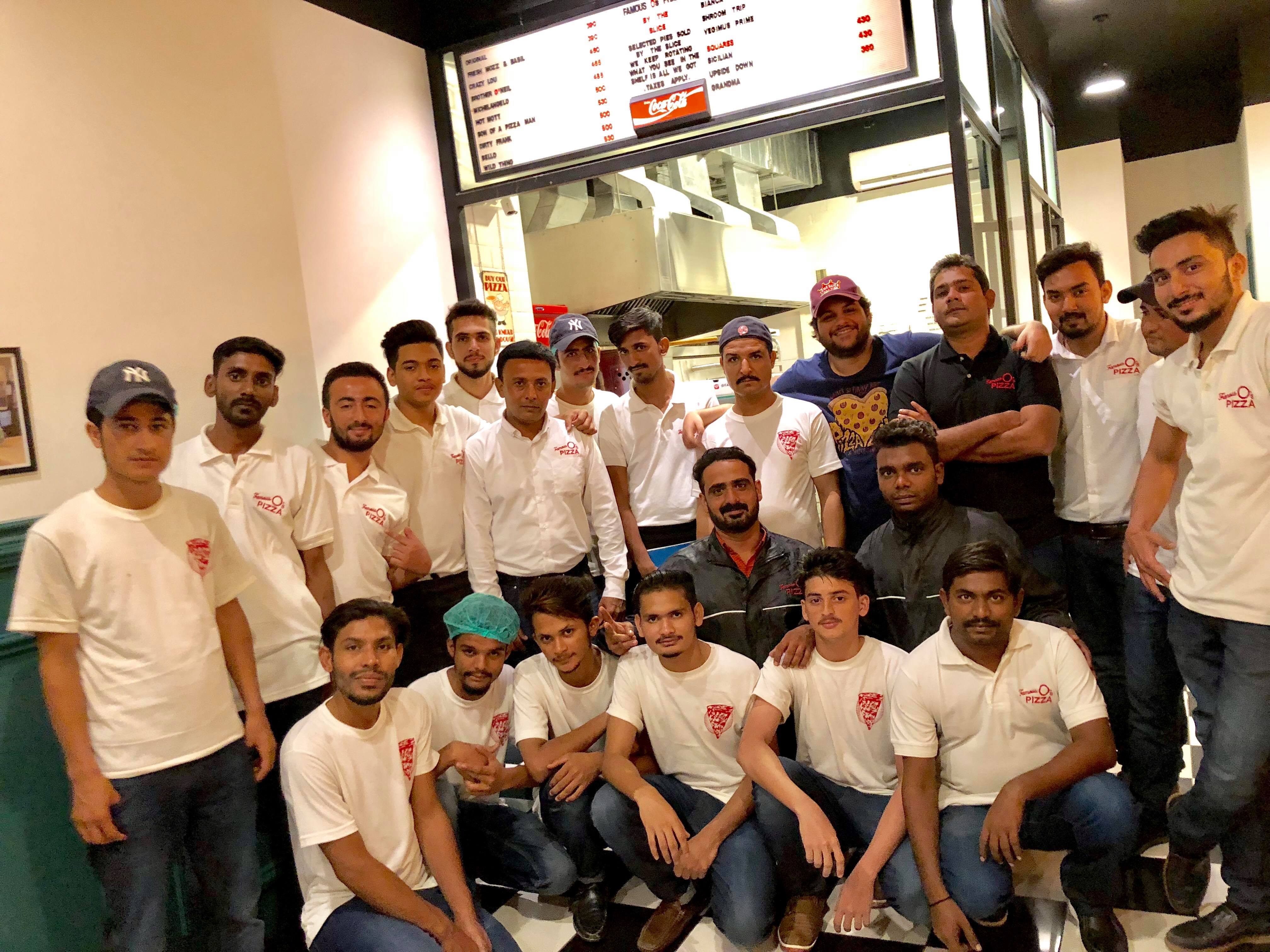 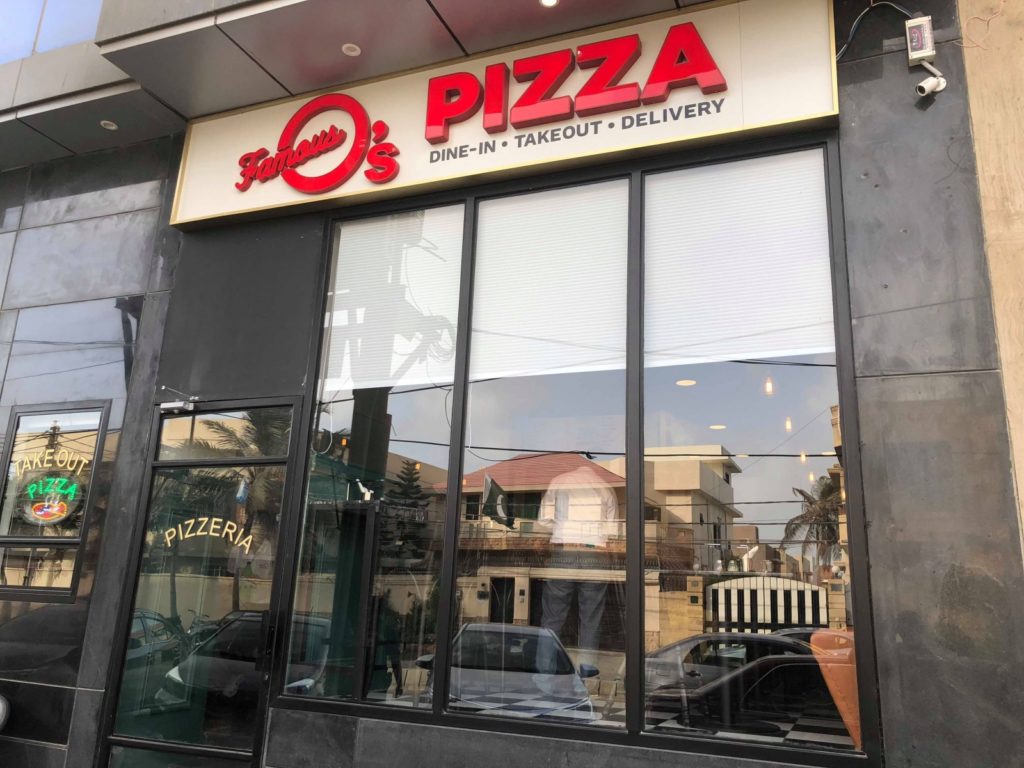 Monday, September 10, Famous O’s opened its first city location in Karachi, Pakistan. The concept is unlike anything else in the country, serving classic New York style pizza alongside Sicilian, Grandma and Upside-down pizzas made with American flour, sauce, cheese and pepperoni.

The shop’s owner, Omar Qadir, is a diehard pizza enthusiast who has spent extensive time in New York. Through his curiosity, inquiry and persistence, Qadir has learned how to make New York-style pizza from some of the greatest pizza makers in the industry and brought that knowledge back to his home country.

Last time PMQ spoke with Qadir in 2017, he was running a delivery-only operation out of his parents basement. Today, he proudly employs 25 people, including members of his family who help with finance, waiting tables, store design and business decisions. “Famous O’s really brought our family together,” says Qadir. “I never thought pizza would give my life so much direction.”

Read the August 2017  Pizza Without Borders on Famous O’s, back when it was literally an underground operation. 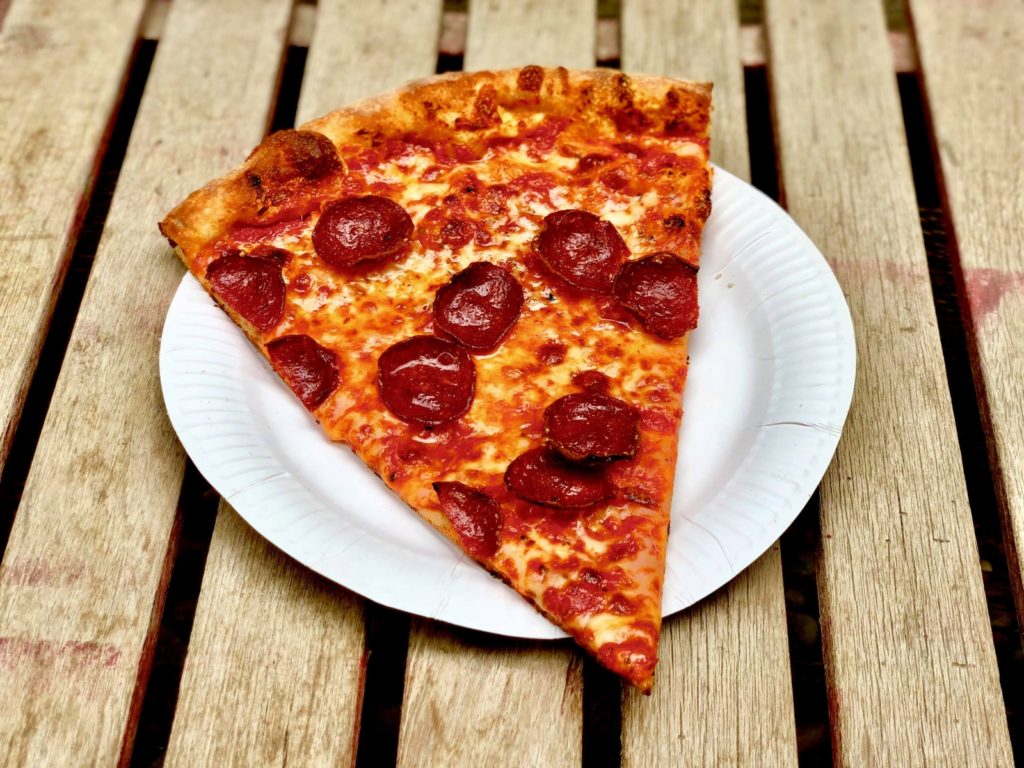 The response from customers since opening day has been phenomenal, according to Qadir. “Some people have come in three times in three days, some even twice a day," says Qadir. "Those who already knew our pizza when we were delivery-only say the difference is like night and day. You can't beat pizza hot out of the oven.” In addition, Qadir was able to perfect his dough, thanks to his connections in the pizza industry. “John Arena [[from Metro Pizza in Las Vegas]] was so kind and helped me over the phone and through chat until I got my dough just right."

But the pizza wouldn't be authentic if it wasn't made with the right ingredients. “If you want a really good pizza, you have you have vine-ripened tomatoes, high-protein flour and whole-milk mozzarella," says Qadir. "These ingredients are extremely difficult to source in the area and the brands would not ship to Pakistan."

Building off his network of pizza professionals from trips to the States, Qadir was able to create his own supply chain to bring his preferred flour, tomatoes, cheese and all-beef pepperoni from the U.S.A. “I had no experience, just wild passion,” says Qadir. And perhaps persistence is the most important part, because it took about a year to get all the necessary ingredients for the perfect New York pie. 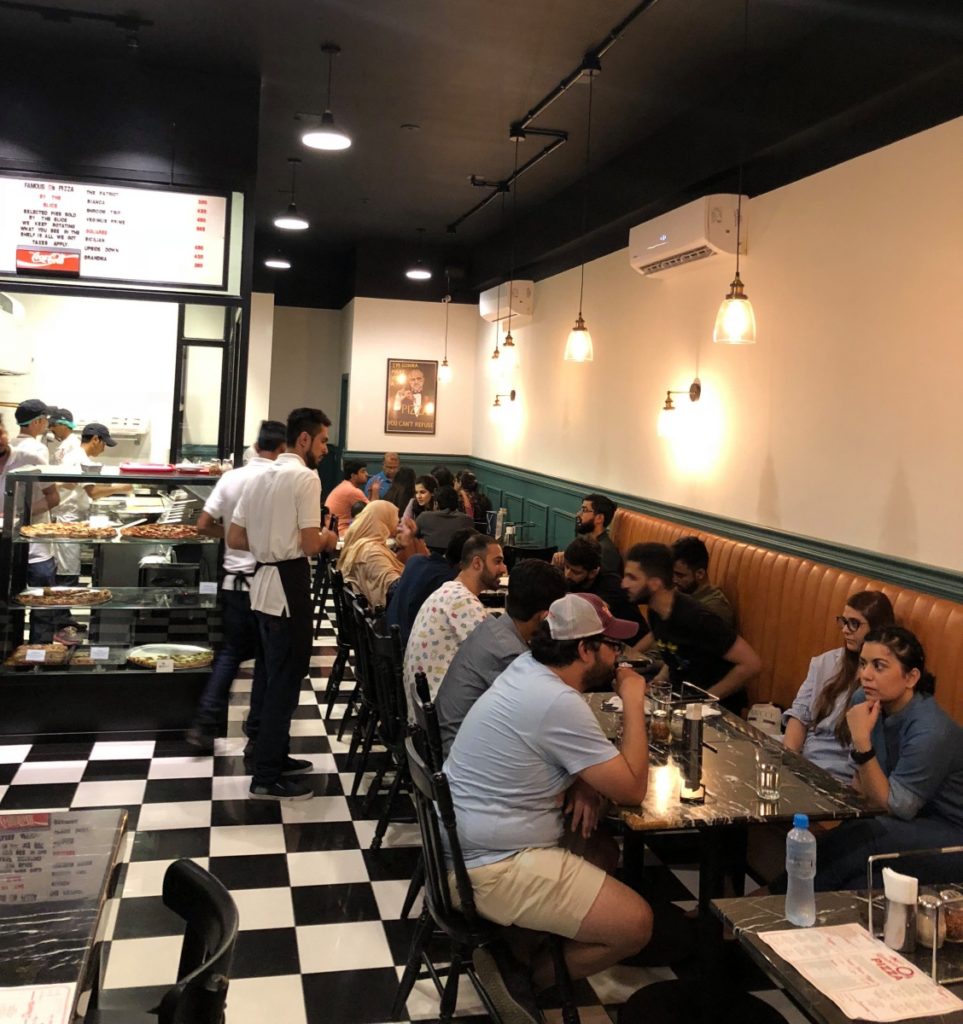 Customers at Famous O's are mostly young people, curious to try something new. Pizza Hut was the first to introduce pizza to Pakistan, so customers’experience is limited. “It takes some reeducating,” says Qadir. “I see customers using the forks and knives we have for appetizers on their pizza and I tell them—just pick it up and enjoy it!” In one online review a customer complains that there is no ketchup to put on the pizza. Qadir responds, “There’s just no way we’re going to put ketchup out for that.”

“Pies are coming out great—nice and crispy. I aspire to be as good as they are in New York,” says Qadir. And although he has found success in Pakistan, and struggled so hard to get the right ingredients there, his ultimate dream is to open a shop in New York. “I want to make pizza in a place where I can develop myself and people can fully appreciate what I’m doing. My family is in Pakistan, but my friends are in New York. Once you’ve lived in a place like New York, it’s hard to live anywhere else.”