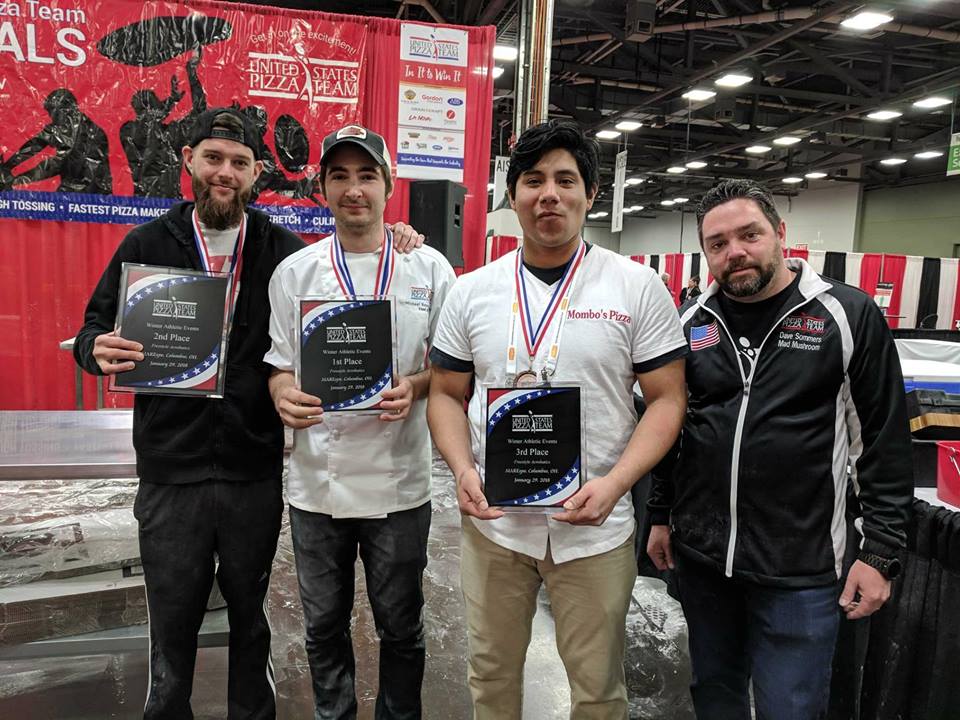 It was a close race, with top prize for freestyle dough spinning going to Michael Reyes-Casanova from Ynot Italian by only half a point. Reyes-Casanova will now travel with the U.S. Pizza team to Italy in April to compete at the World Pizza Championships.

All scores/rankings from the U.S. Pizza Team Winter Athletic Trials are below.

For more information about the U.S. Pizza Team and how it promotes pizza through sportsmanship, visit USPizzaTeam.com. 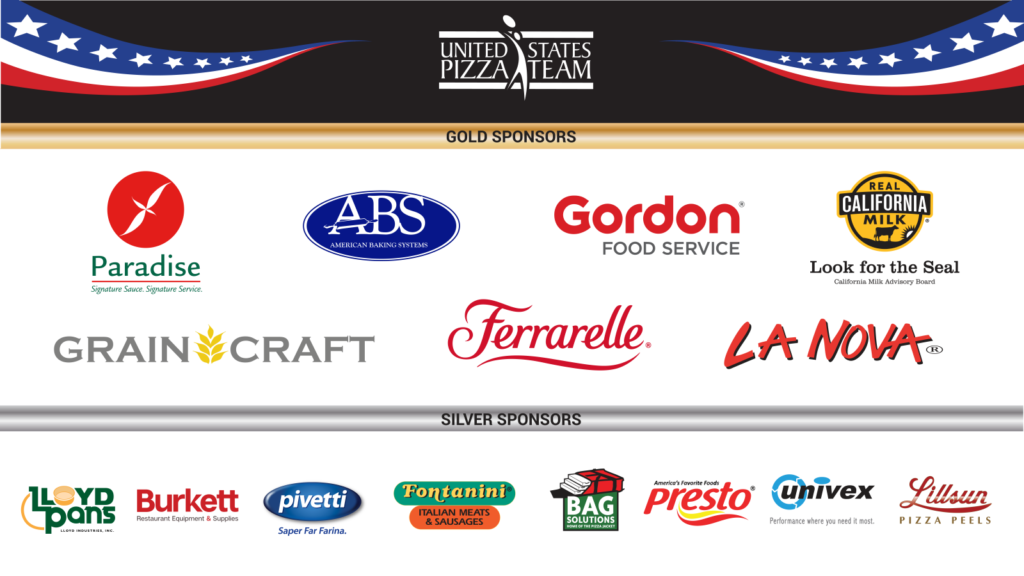