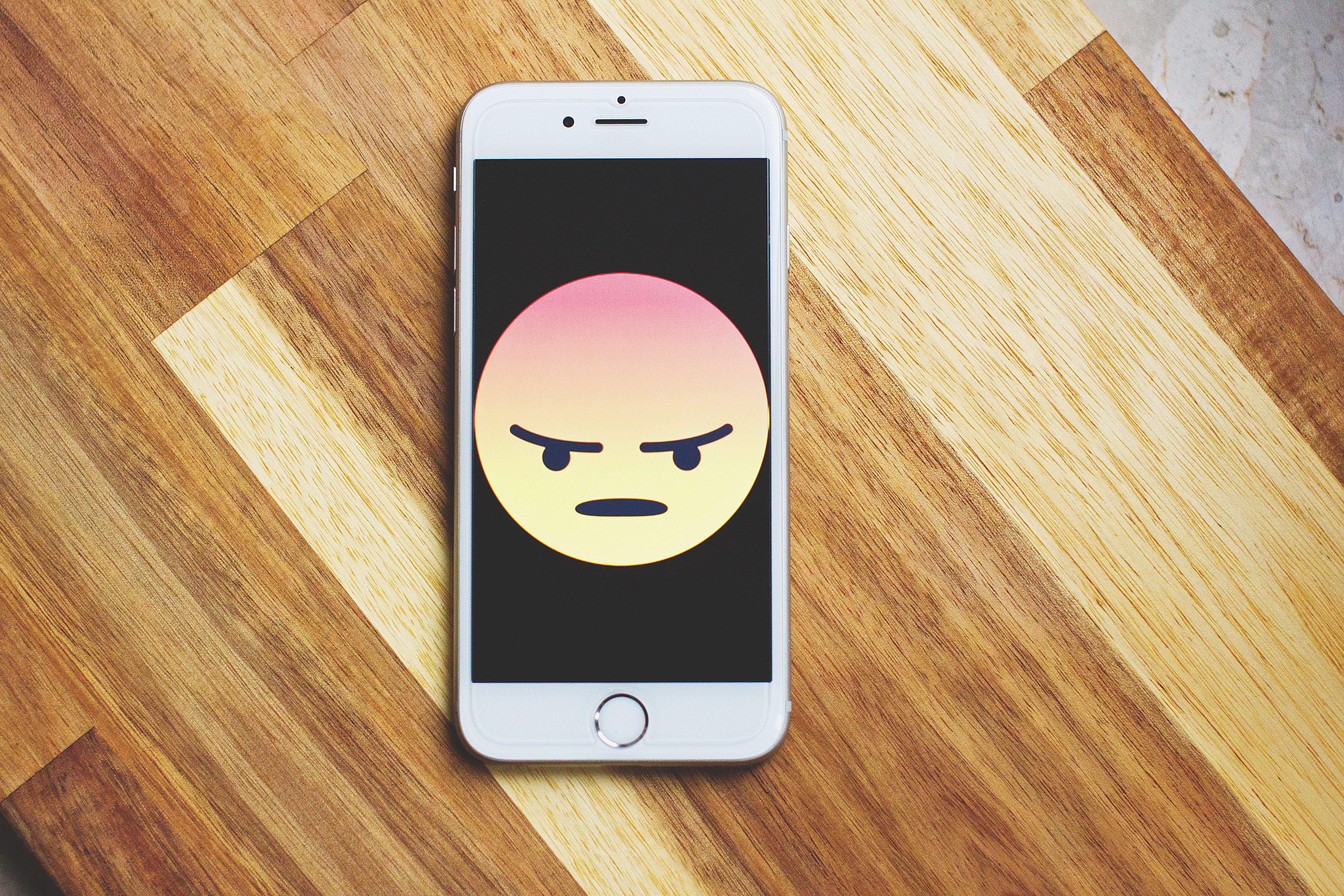 A data sample from Amazon.com found that less than 5 percent of reviews of a verified purchase were rated one star, while 59 percent had five stars. So why do people seem to pay more attention to the negative reviews?

According to the New York Times, a 2016 Pew Research Center survey found that 82 percent of American adults say they sometimes or always read online reviews when looking to make purchases. And more than two-thirds of those who regularly read reviews believe they’re “generally accurate.”

And that especially applies to negative reviews. In fact, marketing data shows that “negative reviews in particular dramatically influence our buying behaviors,” the Times reports.

The apparent reason: Since positive reviews greatly outnumber the negative reviews, we tend to pay more attention to the relatively scarce naysayers. “The infrequent nature of negative reviews may help to distinguish them from other reviews,” Dr. Duncan Simester, a marketing professor at M.I.T., told the Times.

Some people may be suspicious of an abundance of five-star reviews, the article also states, due to media reports claiming these positive reviews could be fake.

But a 2016 study found that online reviews don’t necessarily jibe with reality. The study, published in The Journal of Consumer Research, “looked at whether online reviews reflected objective quality as rated by Consumer Reports” and found “very little correlation.”

Of course, that’s because reviewers aren’t being objective—they’re stating their personal opinions and reflecting on their own experiences with the product or service. Several factors play into those experiences, research finds, including whether they're traveling with significant others, friends or family or traveling alone or for business. The latter group tend to leave the most negative reviews.