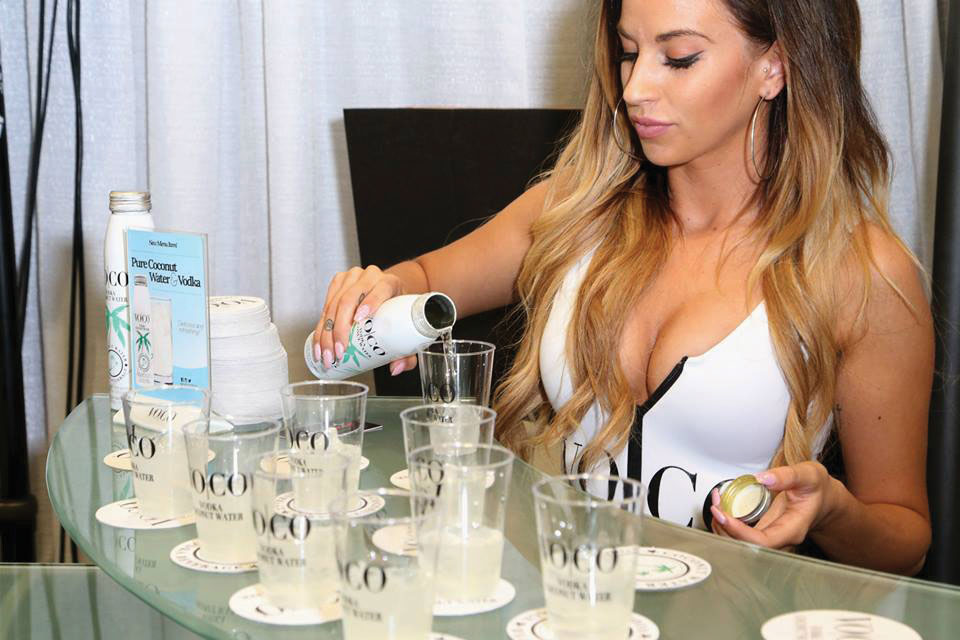 With five locations, this no-frills strip-mall pizza shop is best known as the childhood pizzeria of Michelle Obama (is it mere coincidence that the First Lady and President Obama own a homejust a couple of blocks away?). Serving up thin-crust pies topped with everything from Italian beef to shrimp in sizes ranging from 9” to 16”, the pizzeria, due to its popularity, can have a wait in excess of 45 minutes for a simple pickup order. Barrett and Morin took notice of the restaurant’s clever signage and ingenious pizza box punch-out coupon, which offers $10 off your pizza once you collect 15 coupons.

This neighborhood hangout maintains an irresistible old-school vibe, complete with carpeted walls, turquoise strung lights and matching chairs lined up at the bar, and efficient, no-nonsense service. The glamor is all in the artfully crafted pies, featuring a cracker-thin crust charred at the edges that has been beloved for generations. The PMQ group ordered an egg pizza (like the all-you-can-eat smelts special, offered only on Fridays) and a specialty pie with housemade giardiniera—polished off with a pitcher of Old Style on draft to complete the vintage experience.

With kudos from Zagat, Wine Spectator, the Boston Globe and Chicago chef Charlie Trotter, the Chicago outpost of the four-location Bella Bacino’s was a must-stop for a slice of stuffed pizza to round out the evening (and everyone’s bellies). The Spinach Supreme, with spinach, mushrooms and a special blend of herbs and spices, is a top seller on a menu touting both stuffed and thin-crust pies, pasta, panini and more. Bella Bacino’s has appeared on Oprah, ships pizzas worldwide and has won numerous “best of” polls. No surprise, then, that the stuffed-pizza slices were virtually inhaled by the group on its outdoor tables overlooking the Chicago River and the twinkling Chicago skyline.

PMQ editor at large Liz Barrett is heading to Boston, where she’ll meet up with Martin Elliott at Boston Pizza Tours to embark on a combined history and pizza tour of the city. Elliott has been running the tours, which visit three pizzerias along with popular historic sites, since 2010. Boston may be better known for its rich Revolutionary War history—Elliott’s tour groups often see Bunker Hill, Paul Revere’s house and the Old North Church made famous in the poem “Paul Revere’s Ride”—but it’s also home to some of the country’s oldest pizzerias. The brick oven at Pizzeria Regina is said to have been built in 1888 and has been firing pies exclusively since 1926. And tourists can even grab drinks in taverns once frequented by George Washington and John Adams.

PMQ senior copy editor Tracy Morin will design a self-guided tour of some Miami pizzerias. Crust, which opened just a year ago, warranted a visit in 2015 as a budding concept with a large menu highlighted by creative pies. But in 2016, the pizzeria (helmed by a classically trained fine-dining chef, Klime Kovaceski, and his wife, Anita) has become a force to be reckoned with on the city’s scene, nabbing the No. 1 ranking out of 3,200-plus restaurants in Miami on TripAdvisor. Another pizzeria on Morin’s itinerary, Thea’s, has also made waves, thanks to its refreshingly unpretentious menu, female head pizzaiola Thea Goldman (a former fashion model who landed a spot on the Cooking Channel’s Pizza Masters show), and popular supper club dining experiences. Miami may be known for its sunshine, beaches and beautiful people, but it is quickly becoming a pizza hotspot as well.