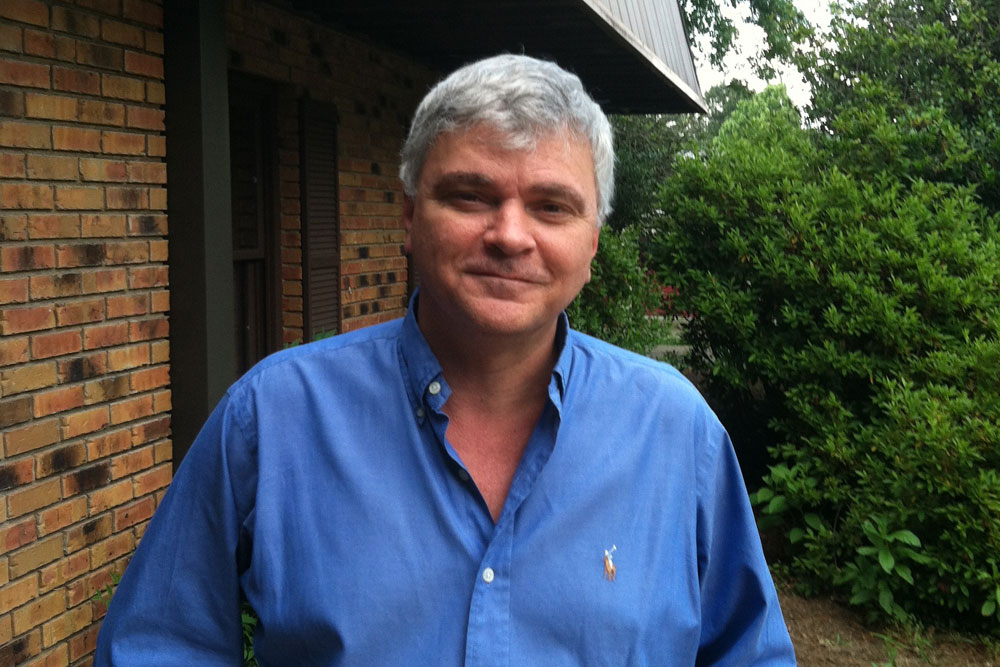 I like meat. Maybe I shouldn’t, but I do. To me, a pizza without pepperoni is like a song without a tune, like a summer without sunshine. I would add that it’s like Starsky without Hutch or like the Captain without Tennille, but that would tell you more than you need to know about both my age and my lame tastes in pop culture, and then you wouldn’t think I was, you know, “cool” anymore.

I suspect that I will go to my grave with chewed-up meat in my belly, but there is a slight possibility that won’t happen. As much as I love beef and bacon and chicken, I’m eating less of them than I used to. For at least one meal a week—sometimes even two or three—I forgo meat altogether. And I’m not the only one; recent studies indicate that about 10% of U.S. adults do the same thing, mostly for health reasons or to lose weight. Some people do it as part of the ongoing Meatless Monday campaign that has caught fire with superstar chefs and celebrities from Oprah Winfrey to Gwyneth Paltrow. Others do it as part of local initiatives—Aspen, Colorado, for example, became the nation’s first official Meatless Monday community in 2011, and cities from Syracuse, New York, to Oakland, California, have since made the commitment, encouraging their residents to enjoy a weekly meat-free meal.

Meanwhile, according to a report last year by the U.S. Department of Agriculture (USDA), meat consumption in the United States was on track to decline by more than 12% from 2007 to the end of the 2012. So does this mean you should strike that meat lovers pie from your menu? Of course not. But it does mean that you should consider offering at least a few meat-free options for your customers because even if, as studies suggest, vegetarians account for only between 5% and 7% of the population—a number that hasn’t really changed since 1999—the ranks of the so-called “occasional vegetarians” seem to be swelling.

If you’re interested in adding some vegetarian options to your menu, we’re here to help. As Tracy Morin explains in “Meat-Free Magic” (page 42), vegetarians and vegans love pizza as much as the rest of us, and they can be passionately loyal customers. We advise our readers to create at least one or two tasty pizzas just for them—as well as for those “occasional vegetarians” who may not be in the mood for meat—and make sure these items stand out on your menu with appropriate denotation (such as a “V” for vegetarian). Promote these specialty pies on your website and through social media, and the resulting word-of-mouth will build on itself, spreading throughout the small but dedicated vegetarian community.

I may even give your veggie pizza a try myself if you catch me on the right day. And if you play some sappy ’70s music in the background, I may stick around for a couple of beers, too!