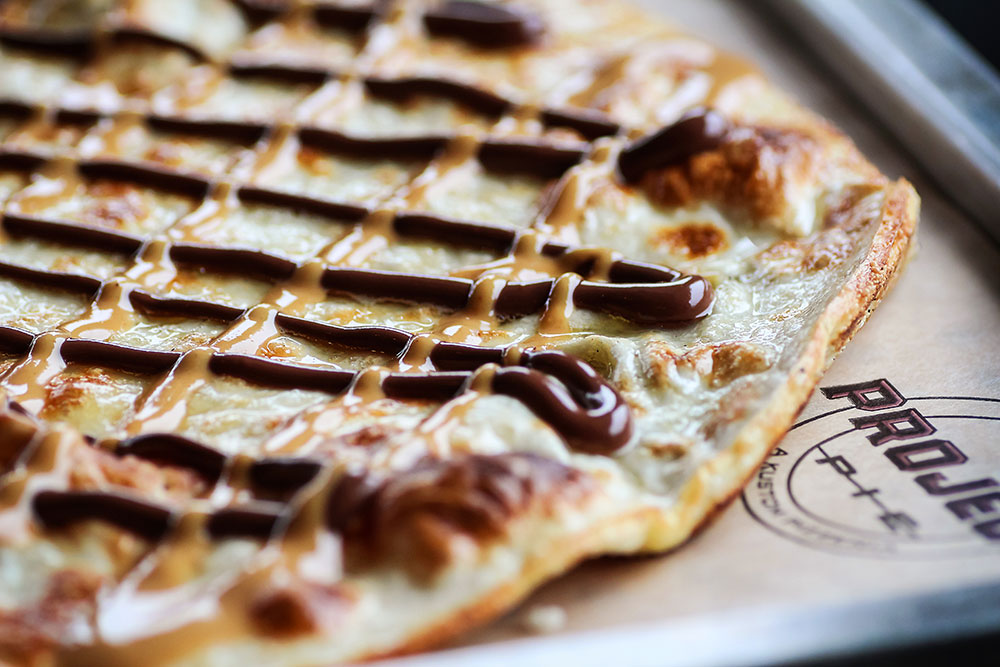 I’m a man with a lot of pet peeves. Many of them are, admittedly, irrational, and some relate to foodservice and my borderline OCD. Seat me at a table that hasn’t been bussed and wiped down, and I’ll look at you like you’ve got three ears. A greasy-feeling ketchup bottle is like spit in my face—there aren’t enough sanitary wet-wipes in the world to make me feel clean again.

And then there’s the 16” pizza that comes “loaded” with roughly three slices of pepperoni and quantum-sized bits of sausage that look like they might have been swept up off the kitchen floor.

“What manner of effrontery is this?” I say, scowling at the pie. “Are they mocking me? I think they’re mocking me.”

“Please don’t make a scene,” my friend says, hiding her face behind a napkin.

“But this is unacceptable. Is there some mass shortage of pepperoni that I didn’t know about? Have pigs gone extinct and nobody told me? You’d think someone would have told me.” Indignantly, I raise my voice: “I AM, AFTER ALL, THE EDITOR OF A WELL-RESPECTED…”

This is what I love about so-called “fast-casual pizza.” As exemplified by our cover subject James Markham and his Project Pie stores (“The Fast and the Fearless,” page 26), fast-casual pizza, at its best, truly delivers on what is, for too many pizzerias, a vague promise: the idea that customers can “build their own pie.” If you tell me that I can build my own pie—and many casual-dining menus offer that option, charging by the topping—I’d like to know that I’m going to get at the very least a sufficient amount of said toppings. Sadly, I will often get whatever the pizza maker decides to give me, and the amount may vary from one visit to the next. As a business journalist, of course, I know about food costs and portion controls, but as a customer, I know what I like and what I want. And sometimes I’ll get it, and sometimes I won’t.

Based on the Chipotle Mexican Grill model, fast-casual pizza takes a more guest-friendly approach. I get to stand there and watch as the pizza maker tops the pie with my favorites, and if I say, “How about a few extra pepperoni slices?” he’ll gladly oblige. If I say, “Whoa, whoa, careful with the onions! You trying to give me the breath of death?” he’ll dig where I’m coming from. I’ll get the perfect pie, built to my own specifications, and, thanks to super-hot ovens, I’ll get it in two or three minutes. That’s impressive. That could be a game changer.

Many industry watchers believe fast-casual pizza represents a major industry trend, and I agree. So far there aren’t a lot of these restaurants out there, but the ones that are in business have big plans for growth and, in many cases, high-dollar investors behind them. Soon enough, they could be your competitors, building customized pies right down the street from you. Is this a bad thing? Not if you believe that competition makes you better. Regardless, it’s a trend that will likely keep growing. So get ready, folks. The “Chipotle-ization of pizza” is well underway, and our industry may never be the same again.