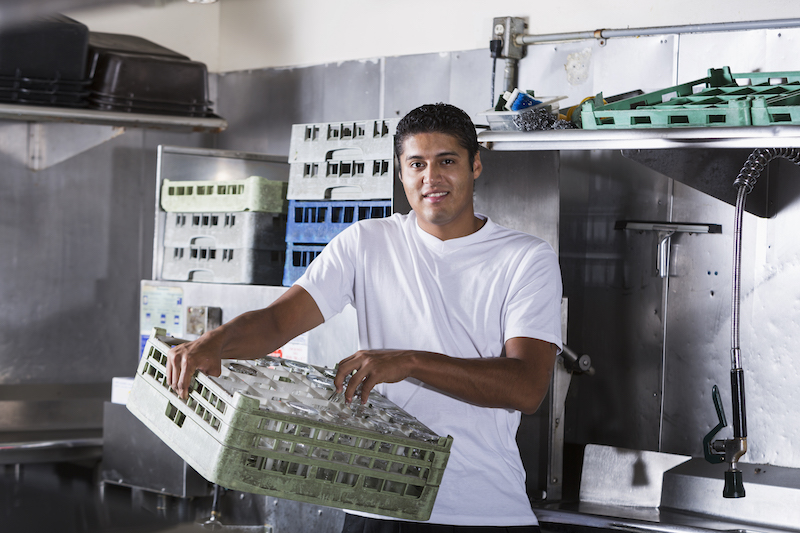 An increase in the minimum wage has not resulted in restaurant job losses in Seattle so far, according to a study by economists at the University of California, Berkeley. But a separate study by researchers at the University of Washington says minimum-wage workers in general have seen their hours cut and fewer jobs to apply for.

Starting in April 2015, Seattle enacted a gradual minimum wage increase that varies according to the size of the employer and other factors, with all workers scheduled to earn $15 an hour by 2021.

The UC-Berkeley study analyzed county and city-level data for 2009 to 2016 on all employees counted in the Quarterly Census of Employment and Wages. Researchers used the “synthetic control” method to assess the impact of the higher minimum wage on Seattle’s foodservice industry, which employs a large number of minimum-wage workers.

“Our results show that wages in foodservices did increase—indicating the policy achieved its goal—and our estimates of the wage increases are in line with the lion’s share of results in previous credible minimum wage studies,” the report's abstract states. “Wages increased much less among fullservice restaurants, indicating that employers made use of the tip credit component of the law. Employment in foodservice, however, was not affected, even among the limited-service [i.e., fast food] restaurants, many of them franchisees, for whom the policy was most binding.” 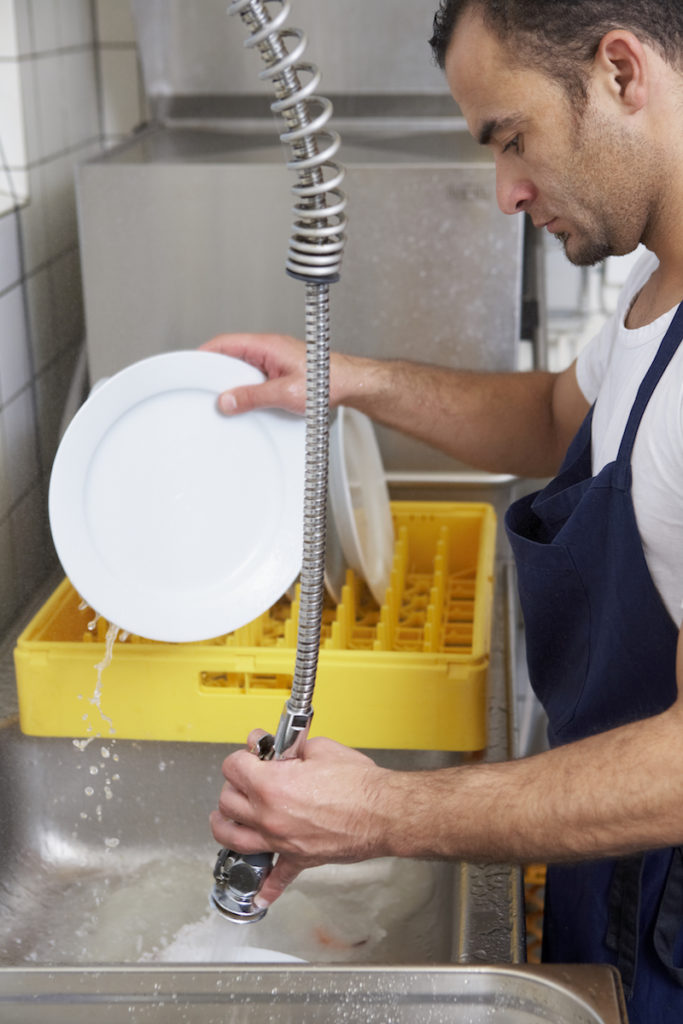 Seattle’s schedule for raising the minimum wage is complex and doesn’t impact all workers in the same way. Overall, the city’s minimum wage presently ranges between $11 and $15 an hour, depending on company size, the presence of tipped workers and health insurance offerings. Full-service restaurants can take advantage of a tip credit, meaning they don’t have to pay as much to tipped employees, but the credit expires in 2021. Non-tipped restaurant workers receive larger increases if their employers don’t contribute to employees’ health care plans. Workers with qualifying employer-subsidized health care plans have seen their wages rise more slowly but will still reach $15 an hour by 2021. 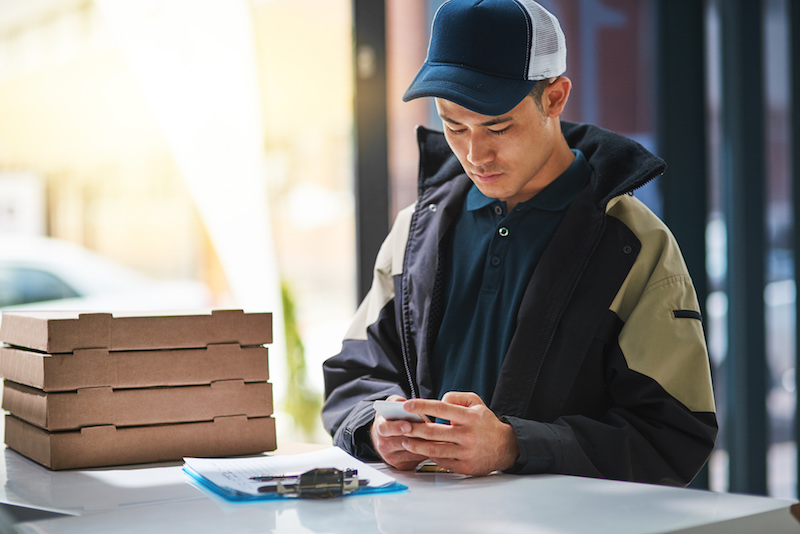 However, Mark Long, co-author of the University of Washington study, told CNBC that the wage hike may actually be costing jobs overall. His team's study looked at Seattle’s low-wage employment from 2014 to 2016. “What we found,” Long told CNBC’s “On the Money” recently, “is that employers increased wages, which you’d expect given the mandate of the law, but they also cut hours, and they cut jobs.”

Ultimately, Long said, “The net amount paid to low-wage workers declined instead of decreased.” The problem, he noted, may be that the Seattle law required two separate minimum wage hikes in less than a year. “When the city raised minimum wage for large employers from $9.47 to $11 [in April 2015], we see an increase in wages, but don’t see a statistically significant decline in hours worked,” Long said.

But when the wage jumped again to $13 just nine months later, the results were different. “We saw a sudden decrease in total low wage hours: about a 9% reduction in hours, and a 5% reduction in total number of jobs,” Long told CNBC. He concluded that the second minimum-wage hike of $2 an hour “could have been…too fast for businesses to adjust.”