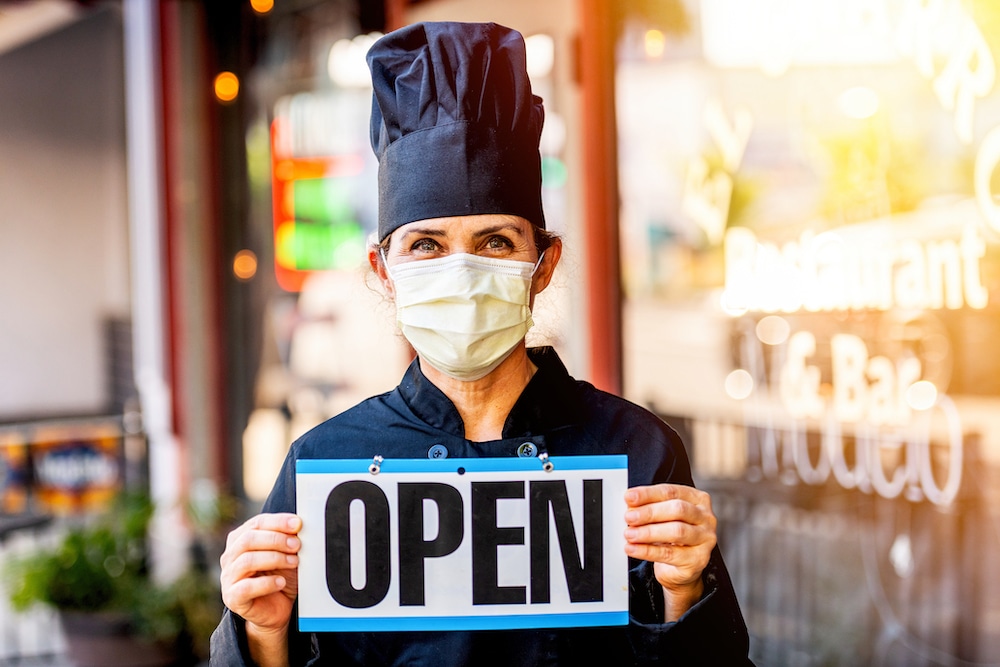 As many as 85 percent of the country’s independent restaurants could go out of business by the end of 2020 if they don’t get support from the federal government, according to a recent report from the Independent Restaurant Coalition (IRC). Meanwhile, a new survey from the National Restaurant Association (NRA) found that a solid majority of operators don’t expect to turn a profit for the remainder of the year.

The IRC notes that low-interest and potentially forgivable loans from the Paycheck Protection Program haven’t done enough to contain the damage inflicted on the industry by the spread of the coronavirus, as “fear of contagion coupled with government-mandated capacity restrictions pose significant challenges for restaurateurs to meet the requirements that would convert the loan into a grant.”

Independent restaurants, the IRC noted, “are in the precarious position of facing longer-term, compulsory capacity limitations in state-led economic reopenings and need bridge assistance through the end of the year.” Without that support, “the patchwork of interim solutions (e.g., pivoting to curbside pick-up and selling take-home ‘family meals’ and groceries) will not enable survival for many restaurants through the end of the year.”

The NRA survey reflected similar concerns, with 75 percent of restaurant operators saying they don’t expect their restaurants to turn a profit within the next six months. The Association repeated its prediction that the industry will lose around $240 billion by the end of the year due to the coronavirus pandemic.

Seventy-six percent of those who responded to the NRA survey said they are open in some capacity and rehiring, while 27 percent remain temporarily closed.

The NRA has lobbied Congress for a financial bailout for the industry in the amount of $240 billion. Restaurant Hospitality reported last week that Rep. Earl Blumenauer, a Democrat from Oregon, planned to introduce a bill that would provide $120 billion in grant funds to independent restaurants. Blumenauer is reportedly working with Senator Roger Wicker, a Republican from Mississippi, to build support for the bill, which is supported by the IRC.