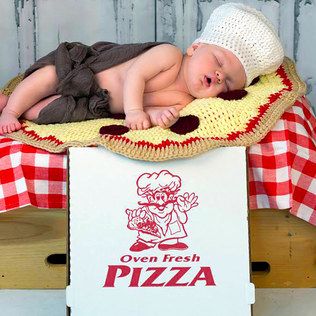 This chipmunk makes us happy as he works hard to eat his pizza and I bet he would like cheddar even if the scientists don't!

The 50 best college town pizzerias listed and a delivery driver gets $1,268 tip!

Chef quits after being asked to kill possum at pizzeria and breakfast pizza is so hot right now in NYC. Italy is in an uproar after a report shows toxic pizza environments. Pizza Hut Singapore apologizes after employee calls customer a pink fat lady on receipt. Papa John's is being sued by the state of New York for poor employee pay

Stevi B's has Halloween pizza promotions in store and DOM is making a splash for Domino's who also offers $1 pizza in Chicago to celebrate 100th store. But they are not worrying about profits as their 3rd quarter results show continued growth. Chuck E. Cheese's buys Peter Piper Pizza.

Blaze opens new store on campus of University of Maryland

The Pizza Machine moves to new location in Gallatin (TN)