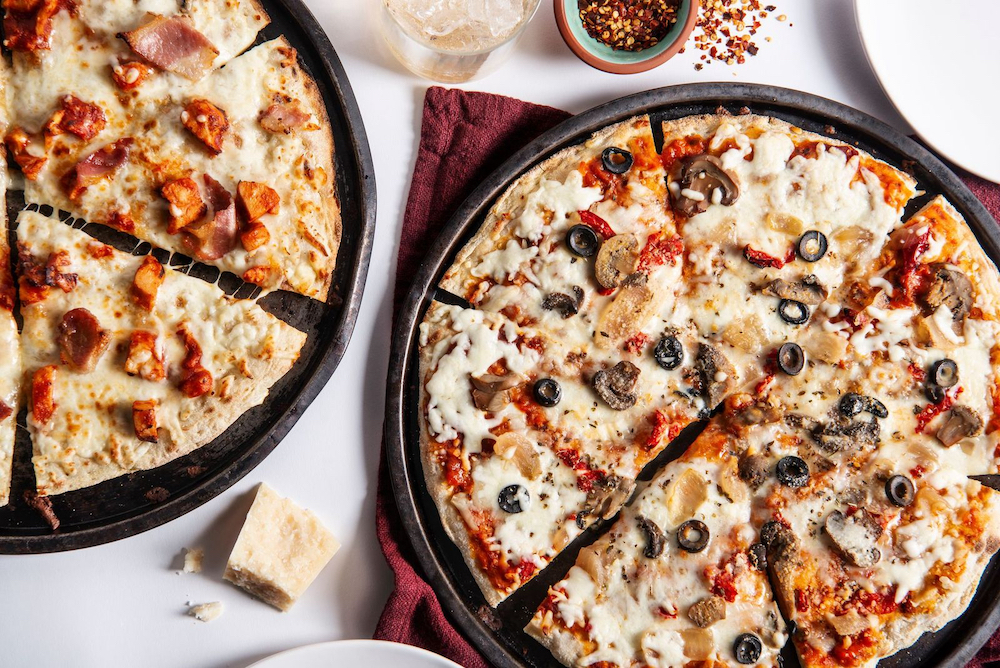 A pizza baked in a PizzaForno machine

Related: Why pizza robots look to be crucial tools of the future

There’s no shortage of amazing restaurants in New Orleans. But what if you’re craving pizza in particular and you’re in a big hurry? For many residents, there’s a new pizza joint right around the corner—and it’s a machine.

PizzaForno now has automated pizzerias operating in three locations in the Crescent City: at the University of New Orleans (UNO), the LSU Medical Center and the New Orleans VA Medical Center. Accessible 24/7 at the tap of a digital screen, the machines will pop out a fully baked and boxed 12” pie in under three minutes. Customers can even try a take-and-bake option.

The machines, each of which can hold up to 70 pizzas, arrived in New Orleans courtesy of serial entrepreneurs Miller Engelhardt, Andrew Herrington and Robert Laurent, who are helping PizzaForno expand its footprint across the American South. Their first grand opening is set for Thursday, September 29, on the UNO campus.

“PizzaForno units are designed to fit perfectly in prime, high-foot-traffic areas, maximizing use of space with only 65 square feet and zero on-site labor,” said Engelhardt, a master licensee for PizzaForno. “As we continue to bring the future of pizza to New Orleans and expand across the state of Louisiana, potential licensees now have the chance to be one of the first to break into the registered U.S. markets.”

As part of their “Pizza With a Purpose” initiative, the local entrepreneurs will donate a percentage of sales one day a week indefinitely from each location to Team Fleur de Que, a barbecue and fundraising team, and Hogs for the Cause, both of which work to help ease financial burdens for the families of children being treated for pediatric brain cancer. Engelhardt, Herrington and Laurent have been members of Team Fleur de Que for eight years. Herrington’s nephew passed away from pediatric brain cancer last year, so Hogs for the Cause has special significance for the three founders.

PizzaForno is at the forefront of a fast-growing trend in pizza automation as pizzeria operators contend with labor issues and rising costs for brick-and-mortar operations. PizzaForno currently has 2,000 machines operating in Europe and 51 locations in the U.S., including four on American college campuses.

For the machines in New Orleans, Engelhardt noted that the pies feature fresh, natural and good-for-you ingredients. “Not only does the pizza taste great, but it comes with a healthy crust made from a pinsa flour-amaranth, rice, and spelt combination,” he said. “It also has 14 grams of protein.”

PizzaForno was founded in 2018 by Canadian entrepreneurs William Moyer and Les Tomlin. Tomlin sees automation as an important disruptor for the pizza industry. “Taking QSR to the next level, there is endless growth potential with public access points in heavy pedestrian areas and private units in dorms, hospitals and apartment complexes,” Tomlin said.

Click here to learn more about licensing opportunities with PizzaForno.