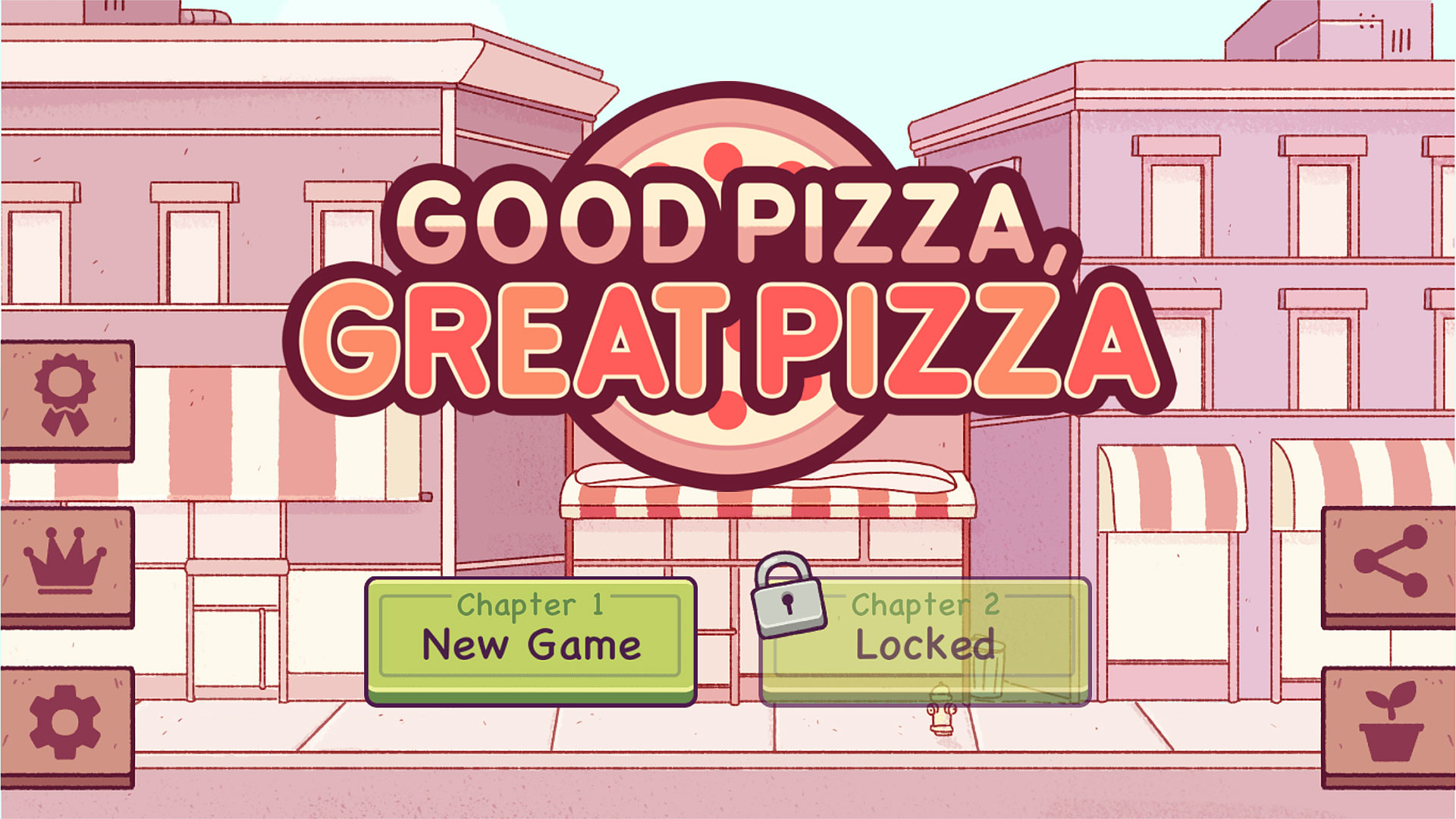 About a month ago, my niece Bella introduced me to a pizza app called Good Pizza, Great Pizza on her phone.

She told me that inside the app, she makes pizzas for customers, and they always tell her how good her pizzas are.

Being a pizza lover, I was instantly intrigued, and once I downloaded the app, I was hooked.

After several rounds of game play, I began wondering why my customers were asking for such odd combinations (“No sauce on that cheese pizza”) and why I couldn’t seem to please them. I thought, “I need to talk to the guy who created this pizza app!”

So, I reached out to the president and CEO of Los Angeles, California-based TapBlaze, and the creator of Good Pizza, Great Pizza, Anthony Lai, PhD, to find out what the inspiration was for the game, and why the customers always seem to be so grumpy.

TapBlaze currently has three pizza games. Good Pizza, Great Pizza ranks No. 1 when searching for "pizza" in the Apple and Google Play stores. This is ahead of big app names such as Domino’s, Pizza Hut and Papa John’s.

PMQ: Can you tell us a little history behind how you created Good Pizza, Great Pizza? 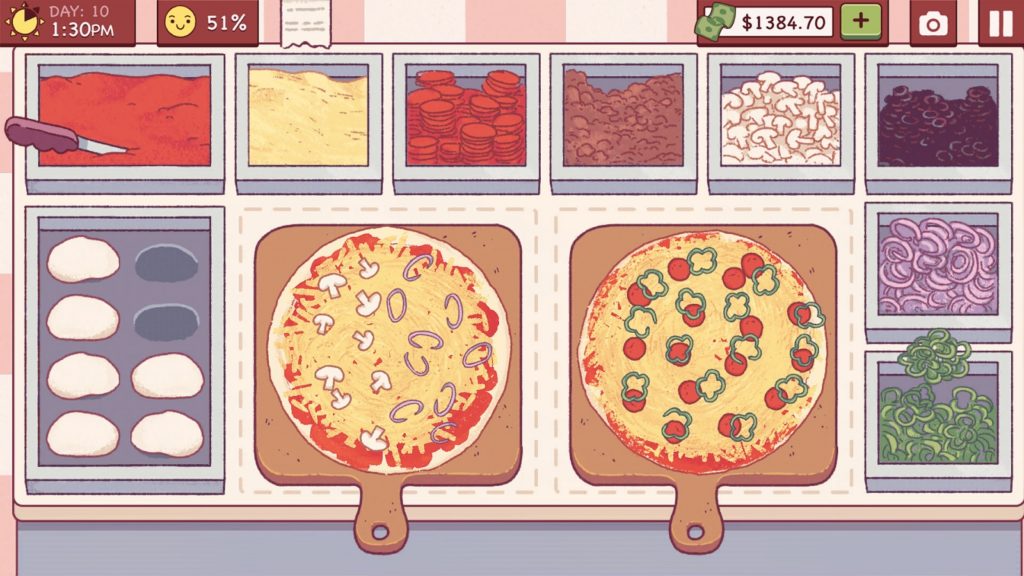 Anthony Lai: I started TapBlaze in 2013, and even though I’m not a developer, I’ve always been really into food. One of the first games I made was a game called My Pizza Shop, which was a pizza-making game and got over 10 million downloads. However, it was more like a decoration app instead of a real game. Then in 2014 I hired a full-time game artist who was also working at Costco making pizza. I already had a plan to ask him to help me make a new pizza game that would have a story. I wanted it to have real-life interactions with customers. The new game, Good Pizza, Great Pizza, combined the old game with new features, such as more of a story and customer interactions. The view of the pizzeria inside the app is designed after how Costco’s pizzeria is laid out—toppings, conveyor oven, etc. In 2016 I met an Apple App store editor who inspired me to fix some issues in the game, and then it really took off. Now it has more than 15 million downloads and has two million active monthly users.

Lai: One good example that really changed the game is that in the old version, the screen was split. Now the kitchen view covers the whole screen and it’s easier to make the pizza. Also, we added another chapter to the game. In Chapter 2 there’s more dialogue, more news updates from PNN (Pizza News Network), riddles to solve, a fake Yelp review system, etc. 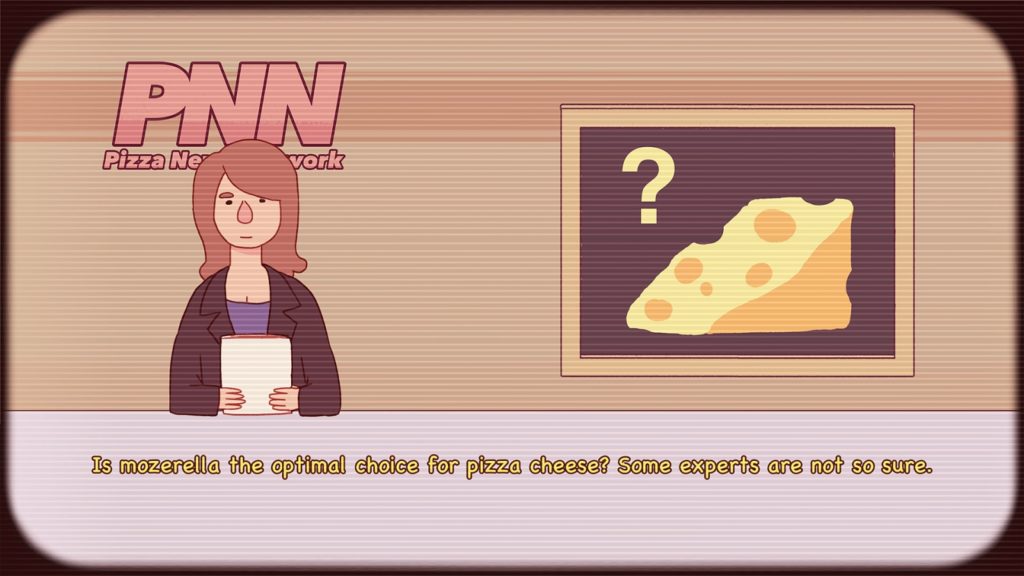 Lai: We really wanted people to be in the world of pizza when they’re in the game, so PNN helps with that. We worked with writers to come up with more stories for the pizza newscast.

PMQ: Why is it so hard to make the customers in the app happy?

Lai: It’s like real life. If you read reviews on Google Play and Apple, you’ll see that some of the app users work in the pizza industry and say things like, “This is so realistic!” There’s a help menu within the app that helps you lay out the pizza in a certain way to make the customers happier, such as cutting the pizza into six slices instead of eight. A pizza place in Ohio reached out to us recently and told us that they encourage their employees to play the game to learn to deal with customers.

PMQ: How did you get your games to show up at the top of the results in the app store? Is it based on downloads?

Lai: It’s not downloads. I think Pizza Hut and Domino’s have more downloads. I’m not sure, but I think the ranking is based on reviews and how long people spend in the app. People could download an app 10 or 20 million times, but if they only open it once a week, it’s not that popular.

PMQ: Are you able to tell how long people are in your app?

Lai: Yes, people spend 16-17 minutes per game session, and every day there are about 1.5 sessions per user.

PMQ: What other pizzeria served as inspiration for the Good Pizza, Great Pizza game? 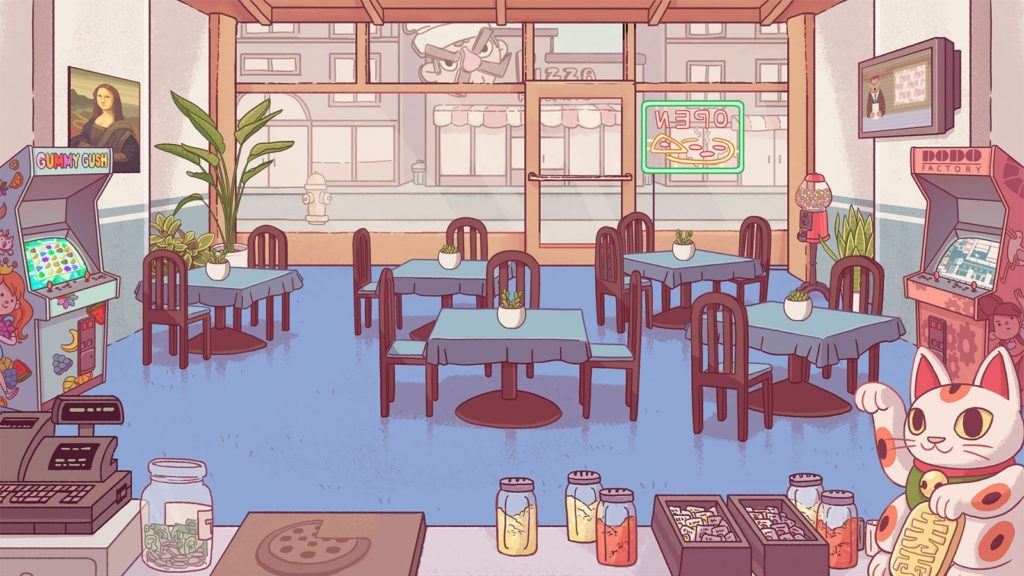 Lai: I grew up eating pizza at Gino’s Pizzeria in Elmhurst, Queens, New York, and had many fond memories. Gino’s really inspired the first game, My Pizza Shop, because my brothers and I used to go to Gino’s a lot. It was always fun times watching them make the pizza. Some of the decorations in the game’s store are inspired by Gino’s, such as the red brick. As a kid, I remember a poster of Edward Hopper’s Nighthawks painting at Gino’s; now there’s a poster in the game, too.

PMQ: Other than the game being realistic, what other feedback have you received?

Lai: A lot of people say that when they’re making the pizza, it’s kind of relaxing. Spreading the sauce and putting the cheese on takes your mind away from stress a little bit.

Lai: One goal we have is that if we ever become really successful, we want to have a Good Pizza, Great Pizza pop-up store. Me and my brothers always wanted to open a pizzeria when we were kids, and it’s funny that we have pizza games now. It would be cool to have a pop-up shop to let fans of the game come in and have pizza—or make their own pizza.

Try your hand at pleasing the customers inside the Good Pizza, Great Pizza app by clicking here.