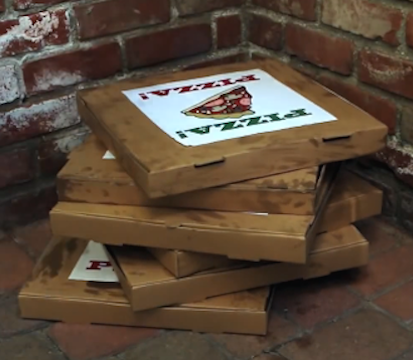 Slice the Musical tells us what all pizza fans instinctively understand: pizza leads to true love. But director Brandon Baer’s take on pizza romance musically describes a fun way to find a soul mate and eat good pizza along the way.

Baer is an LA-based writer-director who has been the vision behind several shorts, a full-length web-series and stage musicals as well. He got started on the idea for Slice when he and collaborator Anthony Lucca brainstormed an out-of-the-box pizza musical concept.

“Anthony has directed all of my musicals and is also a phenomenal composer who has scored most of my films,” Baer said. “Obviously, my work in film and musical theater made a movie-musical pretty logical. So I went to work brainstorming, and Anthony was really into Slice. Anthony and I developed the structure and then dove into the music and lyrics.” 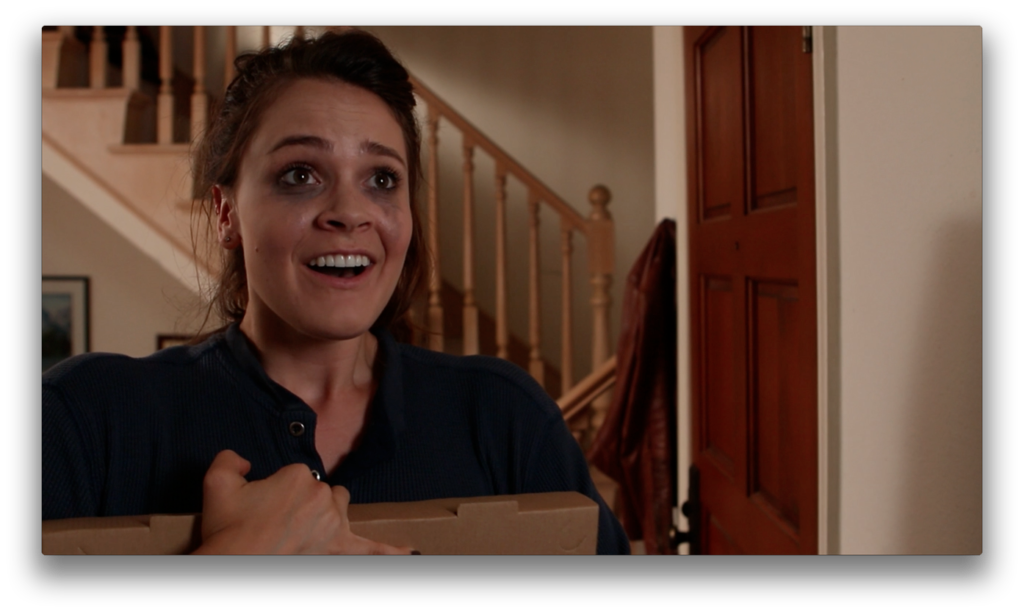 Starring Claire Adams as the pizza lover, the film took only two days to film and is only four minutes long, featuring one song. But as Baer notes, it took only a day before the cast and crew were moved to sing along.

“By the end of our first day, the entire crew was singing the song word-for-word,” Baer said. “The goal was pretty simple: make a fun four-minute movie-musical. I had always wanted to direct one, and we finally got around to it.”

Baer said the Slice team is coming up with more pizza-related films for the future and hopes to develop something with Elizabeth Adabale, the pizza delivery girl in the film.

While pepperoni and cheese were the lead stars in Slice, Baer said he typically prefers a pesto sauce with goat cheese and artichokes as featured players.  He agrees though that a traditional slice of cheese pizza is always good for the box office and a quick bite.